India’s Covaxin Only After March 2021 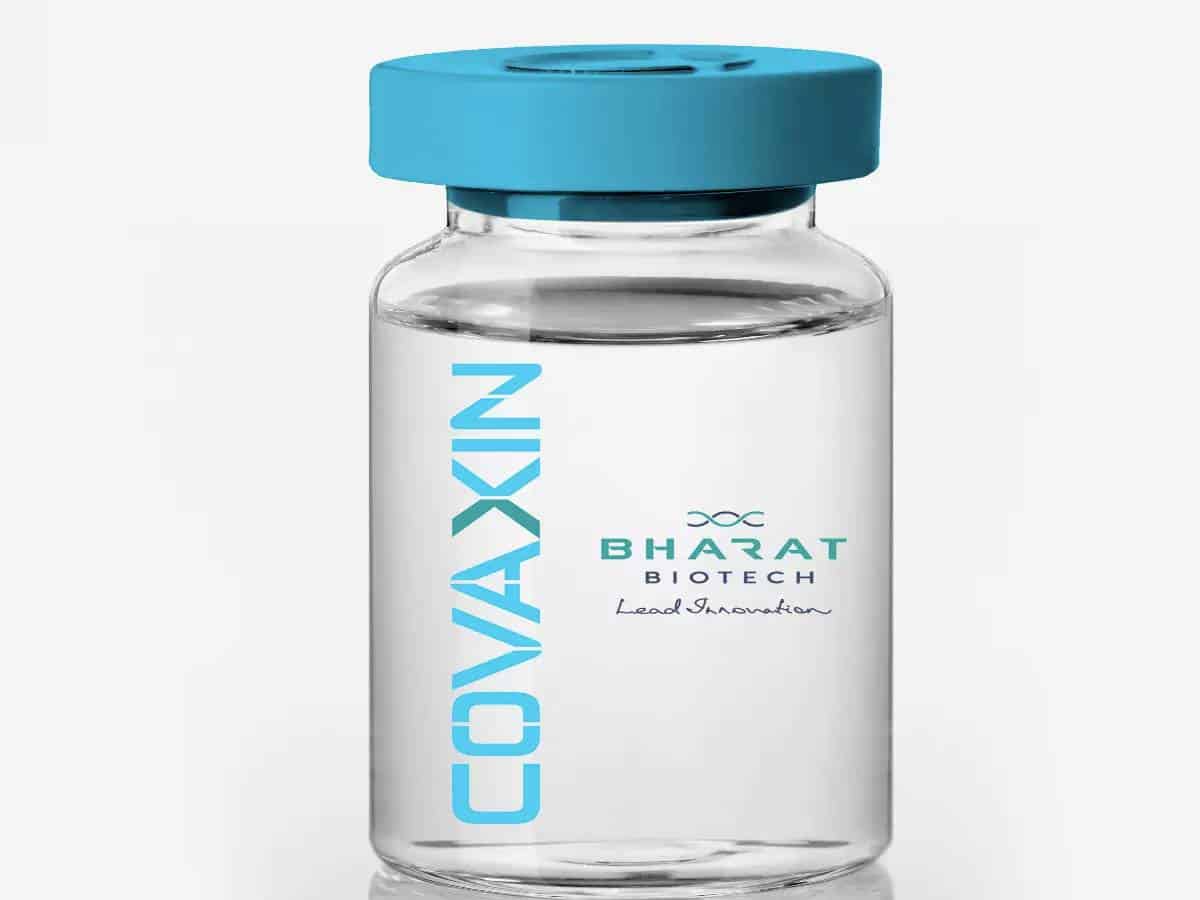 India’s first vaccine against Coronavirus, Covaxin, being developed by Hyderabad-based Bharat Biotech, is all set for launch in the second quarter of 2021.

“If we get all the approvals after establishing strong experimental evidence and data, and efficacy and safety data in our last stage of trials, we aim to launch the vaccine in Q2 of 2021,” said Sai Prasad, executive director, Bharat Biotech International Ltd.

At present, the company is carrying out the Phase III trials. Bharat Biotech is developing Covaxin in collaboration with the Indian Council of Medical Research (ICMR) and National Institute of Virology (NIV).

Prasad said that the vaccine would be released only after the Phase III trials are a success in terms of efficacy and protection. He said that they were aiming to release the vaccine after March next year.

He said that the Drugs Controller General of India (DCGI) has recently accorded permission for the Phase III trials of their vaccine. Arrangements are being made for selection of volunteers and testing the vaccine in around 25-30 sites across 13-14 states in the country. Around 2,000 subjects would be registered from each hospital and each of them would be administered two doses of the vaccine and placebo.

Bharat Biotech is reportedly spending Rs 350-Rs 400 crore for testing the vaccine on volunteers, manufacturing and other facilities. The management of the pharma company said they would supply the vaccine both to the government and private players in the market. Talks are on for marketing the vaccine even in the international market.

However, the price of the vaccine has not been finalised yet as it is still in the testing stage. The company officials said that at present, they were completely focusing on the Phase-III trials.