US Election Results Likely To Be Delayed 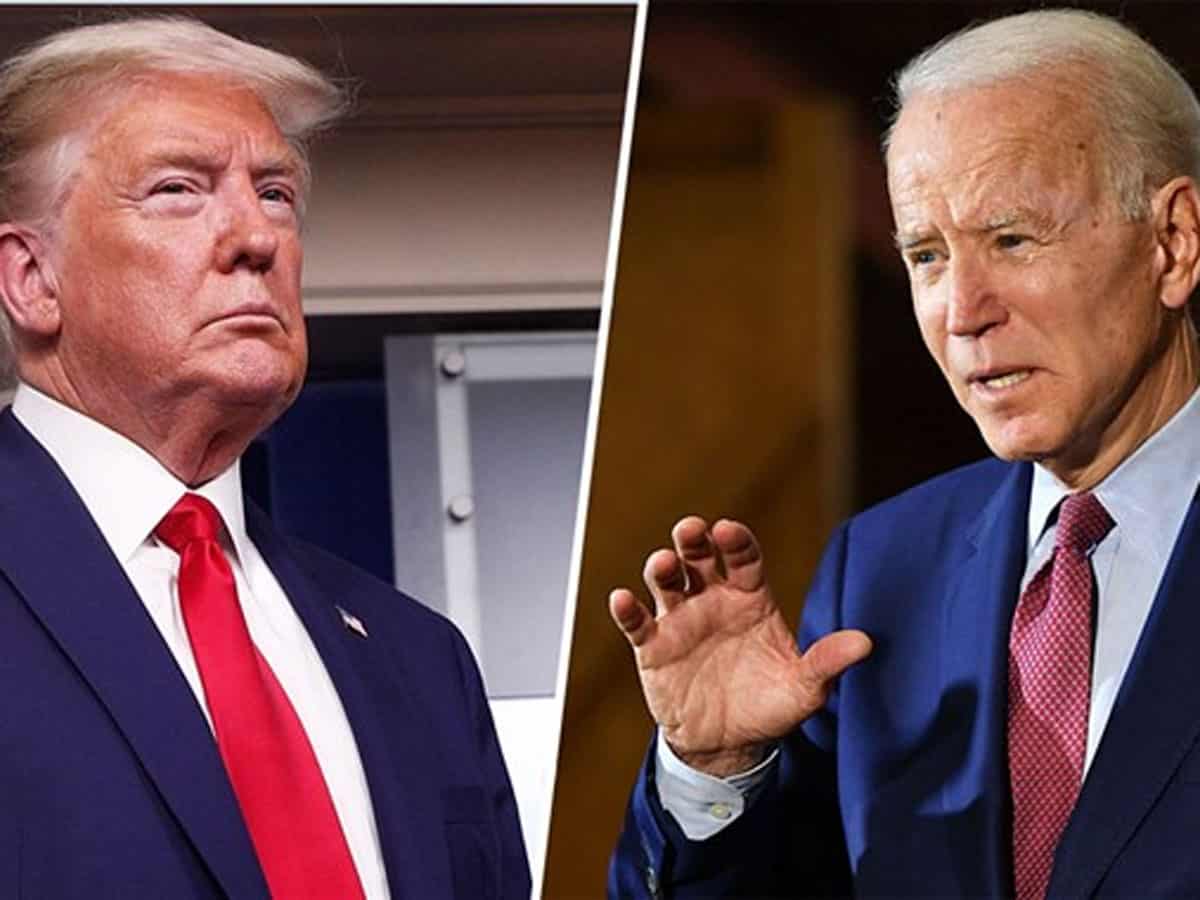 Elections are underway in the United States. President Donald Trump, who is seeking a second term, and his rival, veteran Democrat Joe Biden are in the race for the White House. Early voting numbers surged to levels never before seen in US election, over 98.7 million early votes were cast either in person on by mail.Hours before the polling began on Tuesday, President Donald Trump predicted a “beautiful victory” in his final re-election campaign.

However, it is being predicted that there will be a delay in declaring the results this year due to the rise in the mail-in voting forced due to the Covid-19 pandemic. Many Americans are likely to vote through mail as it is much safer way of exercising their franchise in the wake of the Coronavirus.

According to a BBC report, because of this unprecedented surge in postal votes, a candidate who takes an early lead may end up being overtaken as postal votes are tallied.

Usually, results of the elections in the US are known on the night of election day. Within hours of polling, the public will be able to get a good picture about which candidate is pised to reach 270 electoral votes.

This year, the results in many states are expected to be delayed since counting postal votes can take more time.

Voting can be done in three basic ways in the US — in person on election day, in person and early, and via a mail-in ballot.

The elderly and those who have serious medical conditions or those who are away from their state will be allowed to cast their votes through the postal service. Postal votes take longer to count than a normal ballot because each vote must have a signature which has to be matched with the voter registration card. It may be recalled that in 2016, the final vote total took more than a month to count.

Morevoer, different states have different rules over how and when they count them. For example, states like Florida will begin counting postal votes before election day while others will not start counting them until the polling is done.

Hence, based on the order the votes are counted, the leads could vary. There are reports that Democrats are more likely to vote by mail this year. So, states which counts in-mail first, like Arizona, Florida and North Carolina, could go in favour of Biden initially. Places that report in-person election day votes first, like Virginia can probably hope for good luck for President Trump.