Tendulkar Explains Why Chasing Has Become Easy In Second Half 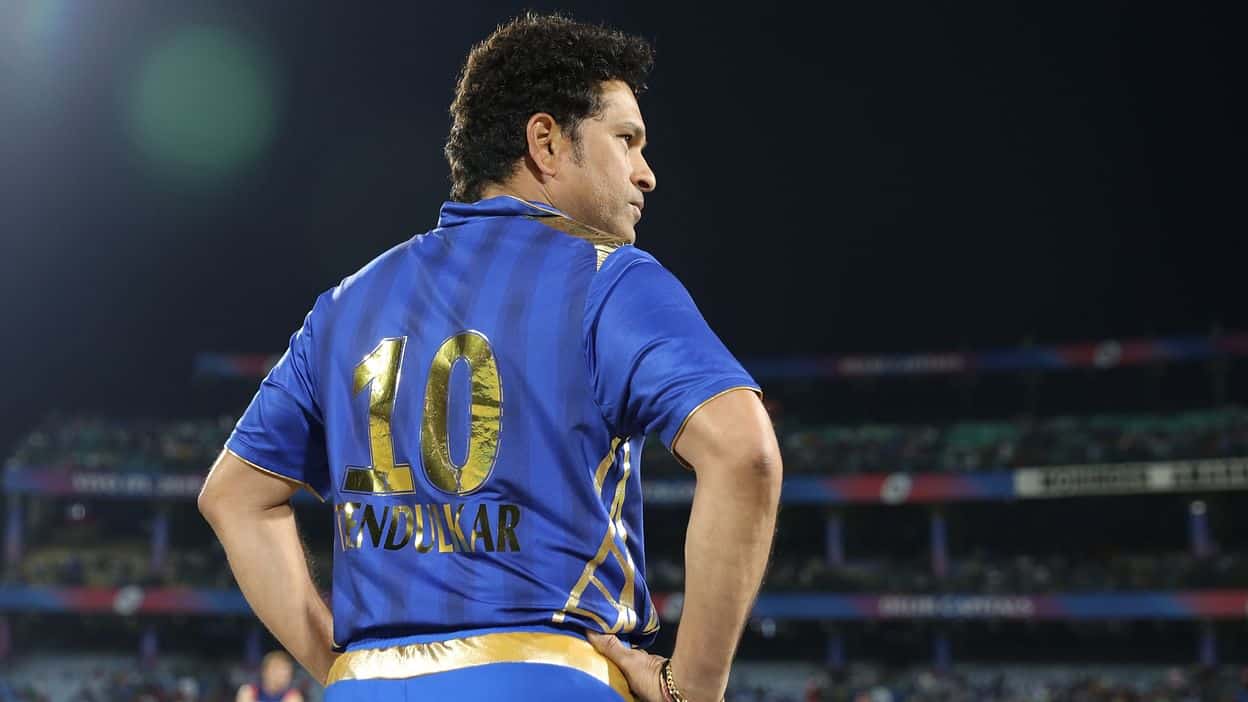 In the initial phase of IPL 2020, teams were not able to chase down the targets, but lately the trend has started to change and all sides have been chasing down the totals, irrespective of the ground conditions and dimensions. In trying to explain the reason behind it, Tendulkar clarified that it is due to the changing weather conditions in UAE.

“The pitch temperature was coming down in the second innings when the tournament started. If you have noticed, teams chasing in the first phase of the tournament specially in Dubai and Abu Dhabi were not successful, they kept losing matches and suddenly in the last 7-8 days or so, teams are chasing consistently wherever they are playing,” said Tendulkar in a video posted on his app ‘100 MB’.

“This is because the sun is setting earlier and that is why, when you are bowling first, there is assistance for the bowlers which was not there in the first half of the tournament. This is the reason teams batting first were able to hit the ball on the rise. That is not happening now as there is some movement of the surface, which is due to the temperature being nice and cool,” he added.

Explaining further, the Master Blaster said: “In the second innings, the ball is now getting marginally wet, when the ball is wet, it skids on, you just have to see for the first four overs, when the ball flattens up, batting is becoming easy.”
In the ongoing IPL 2020, Mumbai Indians, Delhi Capitals, Royal Challengers Bangalore and SunRisers Hyderabad have qualified for the playoffs.

Mumbai Indians will face Delhi Capitals later today in Qualifier 1 and the winner of the match will progress directly to the finals.

On the other hand, RCB will be taking on SRH in the eliminator clash on Friday, November 6 at the Sheikh Zayed Stadium in Abu Dhabi. The winner of that match will face the loser of the Mumbai Indians-Delhi Capitals clash to progress to the finals of the tournament.