‘8 yrs of Captaincy, No Trophy, Kohli Should Step Down’ 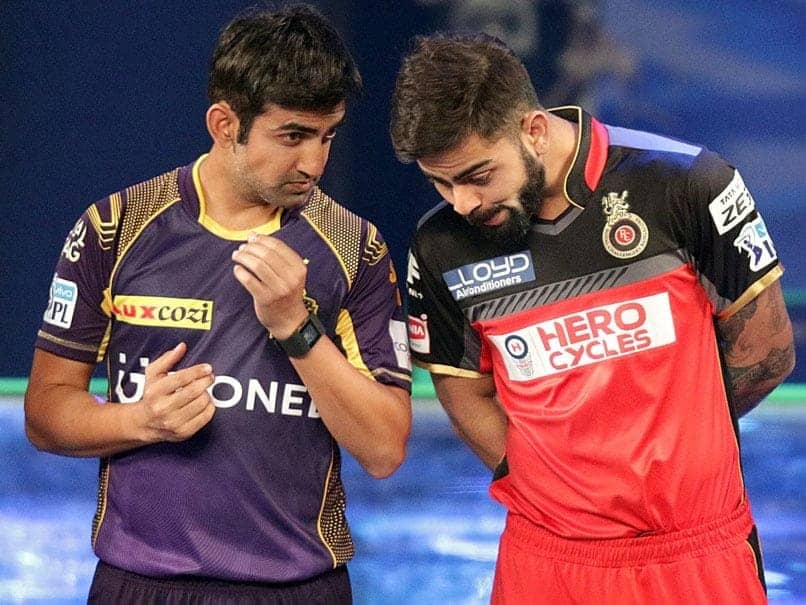 Former Indian cricketer Gautham Gambhir has opined that Virat Kohli should give up captaincy of Royal Challengers Bengaluru (RCB) or the team management has to take a decision. Gambhir who is part of experts panel of ESPN Cricinfo, made these comments.

“It’s been eight years that Kohli took over as RCB captain. The team has reached finals only once and they were not able to win it. It’s accountability that someone like Kohli should deliver,” said Gambhir.

Comparing Rohit Sharma of Mumbai Indians (MI) and Dhoni of Chennai Super Kings (CSK), Gambhir further said, “Rohit and Dhoni have delivered the titles to their teams and that’s why they are continuing as captains of their respective teams. If Rohit had not done the same, probably MI team management would have removed him by now.”

Taking out the example of Ravichandran Ashwin, Gambhir stated that “For the Kings Eleven Punjab, Ashwin captained for two seasons. The team neither reached the finals nor won any trophy. So Ashwin resigned as captain. Accountability matters here.”

Meanwhile the trolls are pouring down on RCB on social media. RCB fans are hugely disappointed by the team’s performance in the eliminator. Some of them questioned whether RCB will ever lift the IPL title?

England’s female cricketer Kate Cross has trolled RCB with a meme of Dhoni who about his retirement said, ‘Definitely Not.’ RCB fans who saw this tweet got hurt a bit more.