The Crown: Prince Harry Denounced For Shaking Hands With Netflix 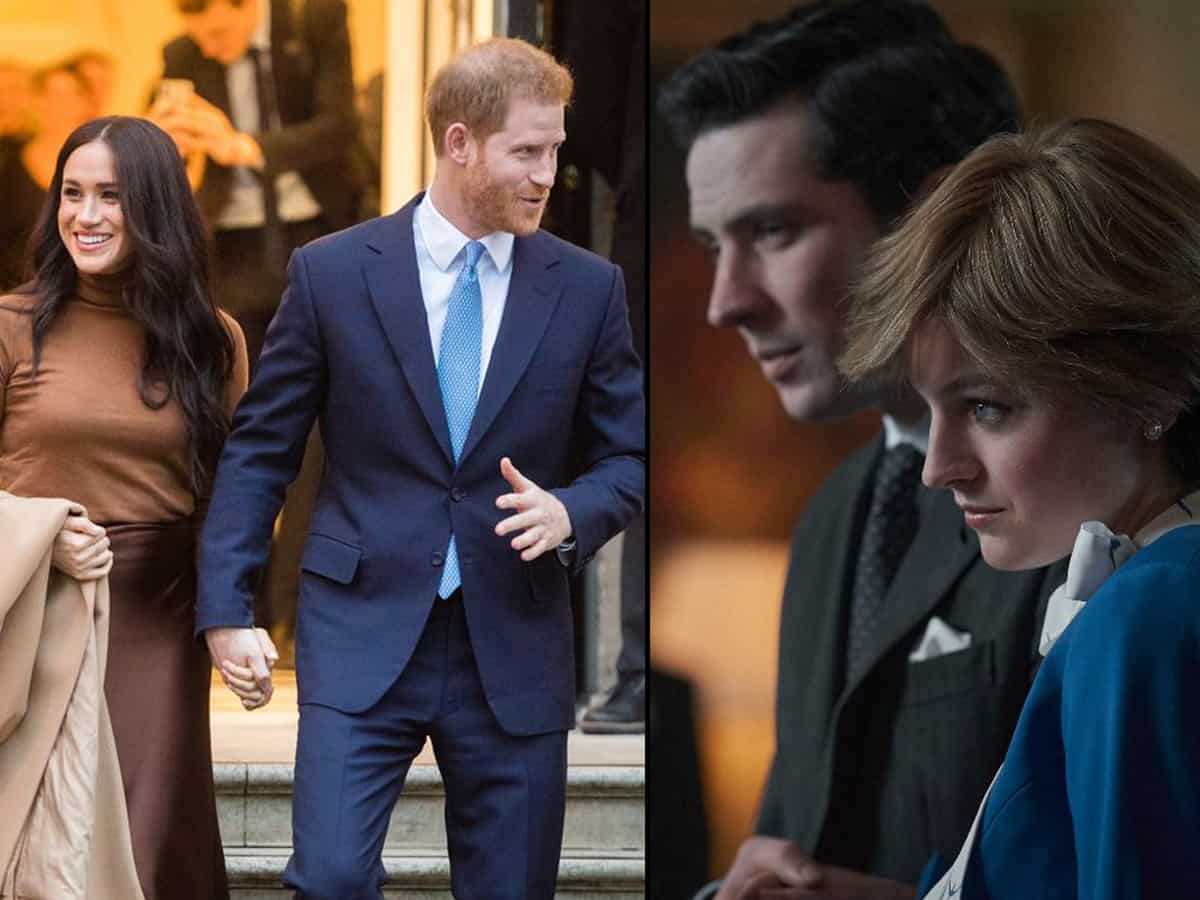 Netflix premiered the fourth season of their historical drama ‘The Crown’, which has the introduction of Princess Diana and the episodes that featured the failed marriage of Princess Diana and Charles. Harry is facing the criticism for signing deal with Netflix to produce films and documentaries. As Netflix original ‘The Crown’ is highlighting the royal family flaws.

The Crown’s fourth season introduced Princess Diana, played by Emma Cortin for the first time, and her relationship with Prince Charles, played by Josh O’Connor. Princess Diana and Charles’ struggle in the marriage and Diana’s eating disorder were also shown in the latest season. The fourth season is denounced by many for inaccuracies in the portrayal of the love triangle between Charles, Diana, and Camilla Parker Bowles.

Piers Morgan, the host at Good Morning Britain criticizes Harry’s decision to work with Netflix as ‘hypocritical’ and he further commented that Harry is taking money made from humiliating his own family.