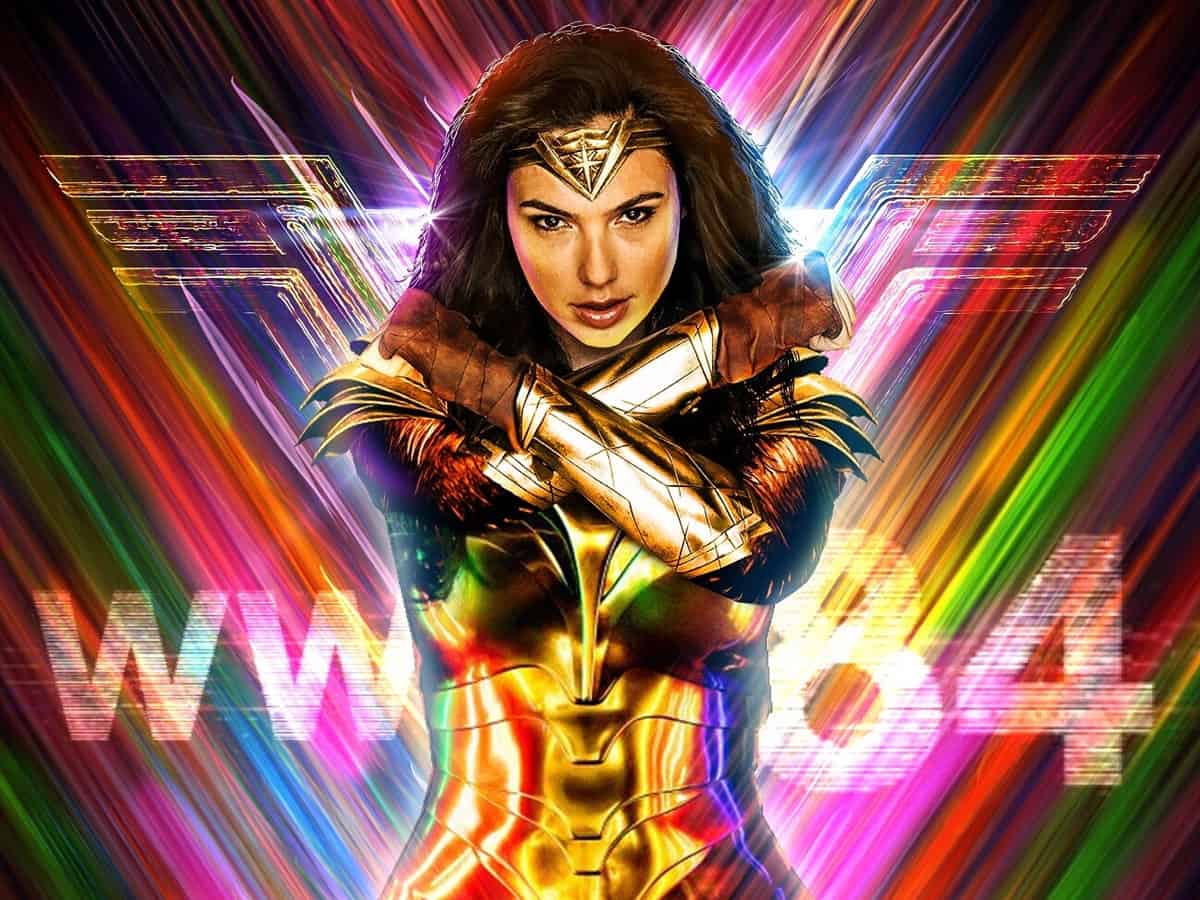 A press release from Warner Bros. confirms the film will be available for one month, and international markets premiere on December 16th. After one month, the film will be exclusive for theaters. Unlike the previous big release Mulan, Wonder Woman 1984 will not be charging any extra cost beyond the monthly subscription on HBO Max.

The makers decided to release it to watch in theaters if available and safely from home through the OTT platform. The move has come after the theater chains in the US, Regal and Cineworld announced they would be closing all their theaters for the rest of the year 2020.

The Flexi plan seems to be a great move even for giant releases like Wonder Woman 1984. Why not our Indian films can opt for a simultaneous day and date release in theaters and OTT? We have many films being pushed to next year due to the pandemic, but many opine that the our filmmakers could make agreements with OTT platforms for a theater+OTT release.

The simultaneous release plans give the theater experience to those who wanted it and theaters get some revenue too. Recent films like Laxmii, Aakasame Haddu Ra could have made a difference with the flexible release. Let us see if any filmmakers hop on to go for the same day and date OTT and theater release.