Affair With Bodyguard Costed Her 12 Cr To Hide 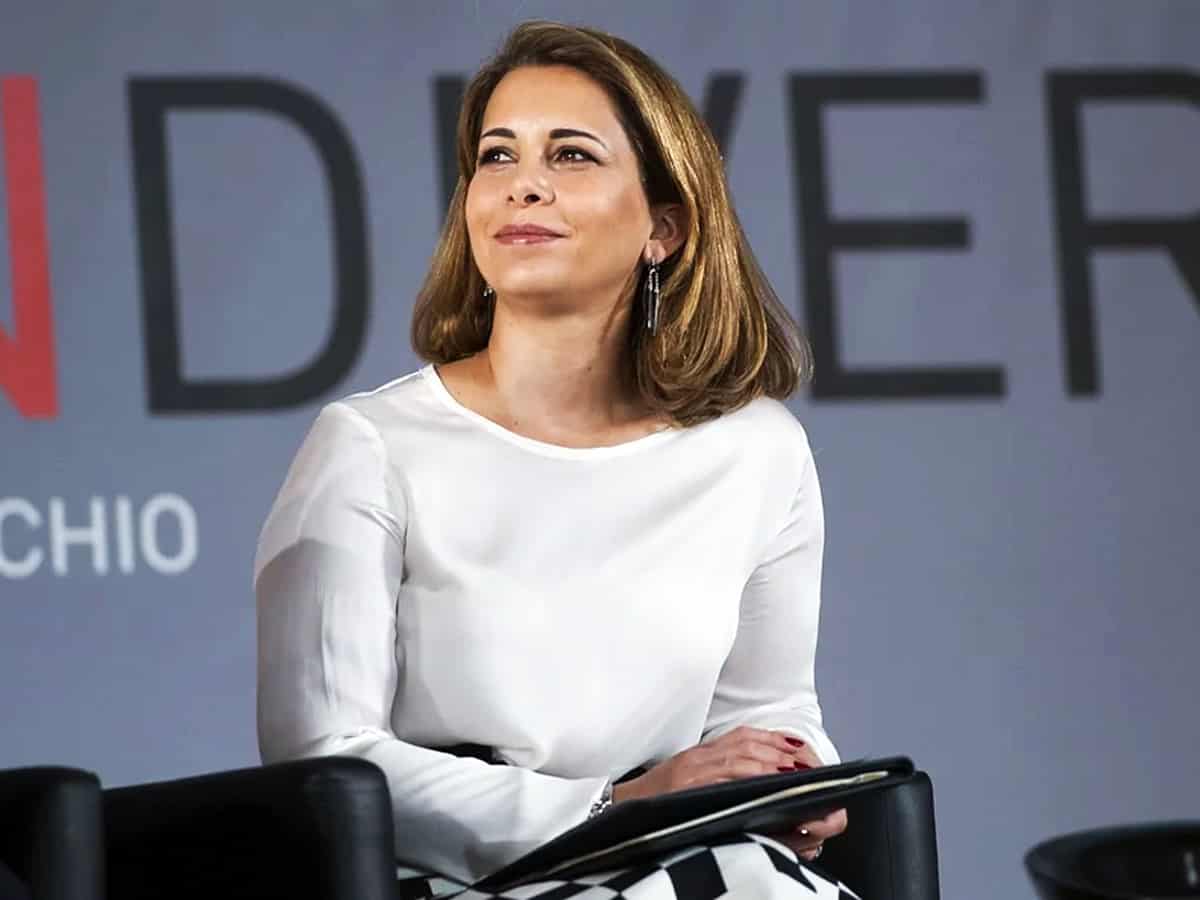 In a sensational report by Mail Online, Dubai Princess Haya had a “costly” affair with one of her bodyguards. Allegedly, Haya had spent a whopping 1.2 million British pounds (about Rs 12 crore) to her bodyguard to keep their two-year affair as secret. The Mail Online has quoted a friend of the bodyguard’s wife. The affair resulted in the end of Russell Flowers’s four-year marriage. “Russell’s wife believed he was seduced by the money and gifts. She gave him lots of expensive gifts and made sure that he was always by her side,” a friend of Russell Flowers’s wife told Mail Online.

The news report goes like this. Princess Haya had reportedly “seduced” her 37-year-old bodyguard Russell Flowers. She reportedly gave him expensive gifts such as a 12,000 pounds watch (12 lakhs), a vintage shotgun worth Rs 49 lakhs. This is not all. It was also reported that Princess Haya had to spend a similar amount (1.2 million British pounds) to three other Dubai royal family bodyguards who got to know about her affair with bodyguard Russel Flowers. Flowers, who began working full time for the Princess Haya in 2016, also escorted her on many foreign trips.