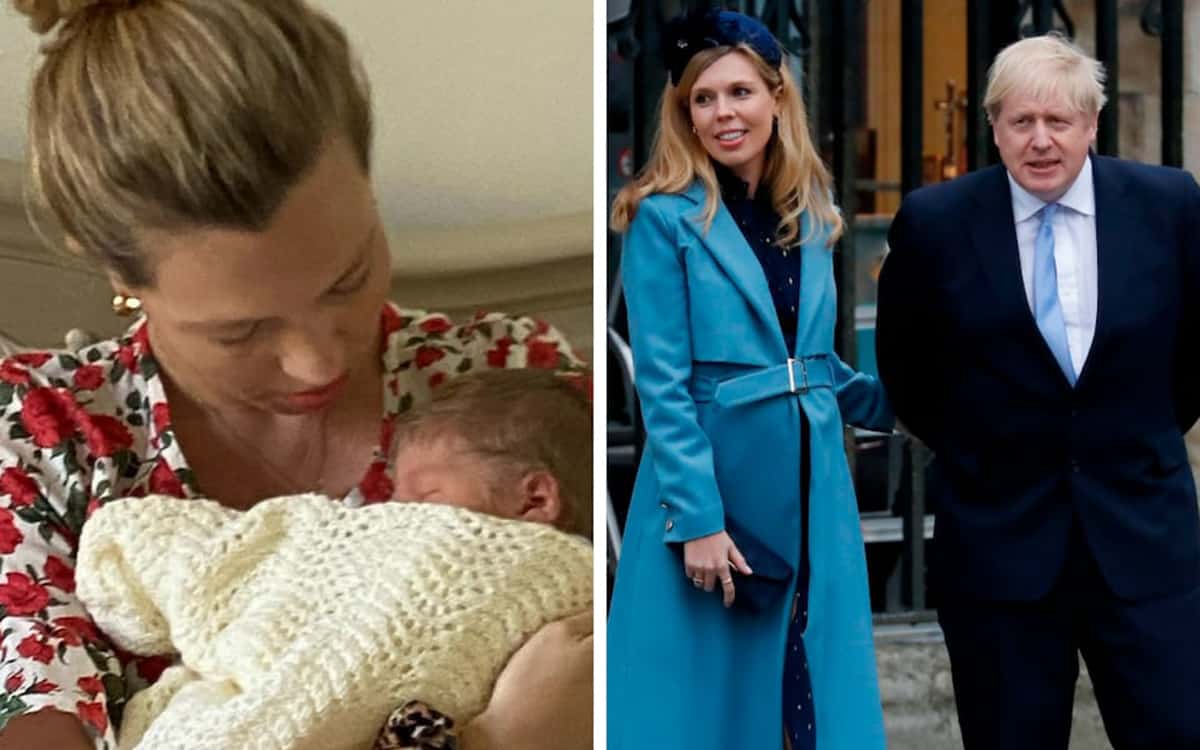 United Kingdom Prime Minister Boris Johnson, who was successfully treated for Covid-19 and saved from the deadly Corona Virus, has done the unthinkable. Boris and his partner Carrie Symonds have named their newborn son after the two doctors who saved Boris Johnson when he was battling with Corona.

Honouring the doctors, Boris and Symonds have named their son as Wilfred Lawrie Nicholas Johnson. The son was born on Wednesday just two days after the Prime Minister returned to his office after hospitalization for Covid-19 treatment and subsequent isolation. 55-year-old Johson was seriously ill and was treated at the intensive care unit of St Thomas hospital. He had spent a week in hospital – including three days in intensive care. After returning Prime Minister thanked the doctors at St Thomas’ hospital who, he said, had “saved my life, no question”.

Carrie Symonds, 32, fiancee of PM Boris Johnson, revealed that the name Nicholas was a tribute to Dr Nick Price and Dr Nick Hart, the doctors who helped Mr Johnson through his serious illness last month. Symonds has shared the first picture of the baby boy and revealed his name on her Instagram page. Wilfred is the name of Mr Johnson’s grandfather and Lawrie is the name of Ms Symonds’ grandfather, she revealed. Second name Nicholas is a tribute to Nick Price and Nick Hart.

Responding to this honour by PM and his partner, doctors Nick Price, director of infection at St Thomas, and Professor Hart, director of respiratory and critical care said, “We are honoured and humbled to have been recognised in this way. Our warm congratulations go to the Prime Minister and Carrie Symonds on the happy arrival of their beautiful son Wilfred. We wish the new family every health and happiness.”