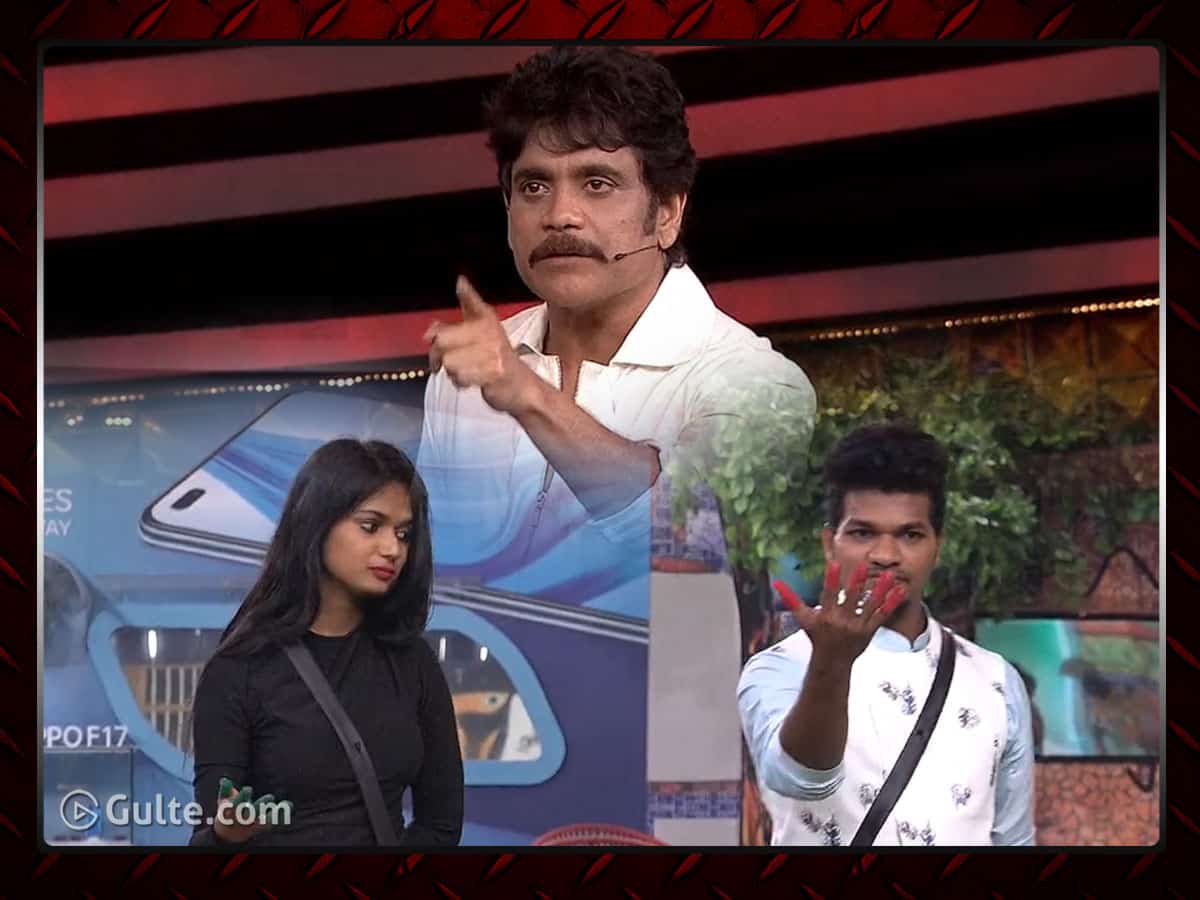 Bigg Boss Telugu season 4 is attracting criticism from all over for many factors. The last week’s eviction process and leaving all of them the safe irked the majority of the audience. While it is very much anticipated, the way the show makers wanting to push Avinash and Monal for more weeks is appearing pointless and nonsensical to the show audience.

Apart from that, many on social media are getting into discussions about how the guest hosts on Bigg Boss 4. The guest hosts are not just making their presence felt but making most of the audience feel Nagarjuna is not giving his best as the host.

Bigg Boss show has got Kannada superstar Kicha Sudeep as a guest for the last weekend. The actor spoke so well and took over the contestants so confidently even though he does not know any one of them. Sudeep’s words and handling of the short part of hosting is so effective and powerful that looked simply perfect. Sudeep hosted the Kannada Bigg Boss show for seven seasons and now we understand how he did it. Sudeep said BB taught him how to be patient and more listening.

We have seen Ramya Krishnan’s hosting on Bigg Boss show when Nagarjuna had to leave for a family vacation last year. Needless to say, Ramya Krishna impressed one and all and it is not an exaggeration when many asked if Ramya Krishnan can host the next season.

Salman Khan had been hosting Bigg Boss Hindi for 14 seasons and he is the best host for it.

Well, Samantha also hosted the show once, but that was more like a mix of entertainment with Hyper Aadi and others adding fun to it.

Comparing how all these actors are doing as Bigg Boss hosts, Nagarjuna’s handling the show is somehow not satisfying the audience. It is not just about the connectivity and continuity with the contestants, but also the seriousness of the host. Nagarjuna appears to be going easy most of the time and going by the script all the time. Nag’s show is more casual and artificial, while the audience is getting connecting to the host also for the other languages’ Bigg Boss.

In the end, who do we have except for Nagarjuna to take up the show like Bigg Boss here in Telugu? While NTR moved away from it right after the first season, Nani did not want to do it after the second, Nagarjuna took up to host it and will be doing it for more seasons to come.

Well, many were even seen saying Rana could host it way better than any other Telugu actor.

Other than the host point, the audience is very much upset with the eviction process and targeting contestants. Unlike other languages Bigg Boss shows, the Telugu season is receiving flak as a scripted show.

While the audience had to bear with unwanted love dramas and induced relationships, the show makers pushing Monal and Avinash for more weeks inside is irking them. Many were asking on social media, that what is the point in bragging about the huge number of votes polled every week and claiming about the third-party audit that tallies the votes, when the show makers are giving the eviction passes to help them snub the eviction?

Also, the targeting of contestants like Abhijeet and Harika garnered big criticism. Nagarjuna was made to corner them with video bytes out of context and also not letting them talk their version by shunning them down.

Even when Avinash realized that he was eliminated by the audience, except for the eviction-free pass, Nagarjuna got frustrated a bit and asked him to be grateful for having the pass in hand.

With half the contestants in the house having unknown faces to many and the scripted drama above that, the Telugu Bigg Boss 4 show needs a retrospection before it destroys itself, completely.