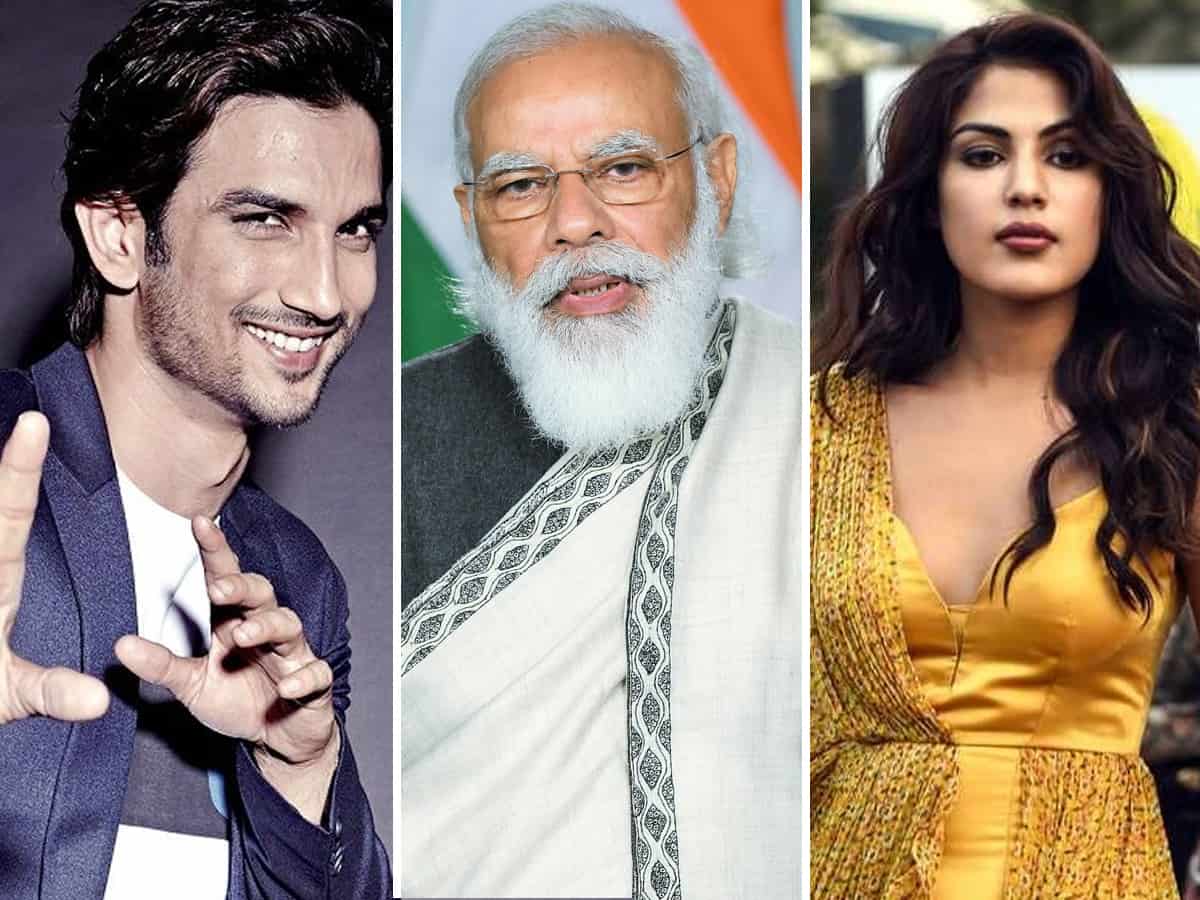 The most searched personality of the 2020 list has Sushant Singh Rajput on the top, according to Yahoo’s 2020 Year in Review for India.

Sushant Singh Rajput died by suicide on June 14 and the series of events that followed made the unfortunate incident much sensational. The controversies surrounding his death made it to headlines almost every day for weeks. Every new detail and rumor about Sushant’s death garnered great attention. Sushant’s family accused Rhea Chakraborty of the abetment of Sushant’s suicide and it finally led to her arrest in drug procuring case.

Sushant Singh topped the male celebrity category and the other famous celebrities who made it to the top searched list are Amitabh Bachchan, Akshay Kumar and Salman Khan. Actors Irrfan Khan and Rishi Kapoor who passed away recently were among the most searched list. Also the late singer SP Balasubramanyam was among the top searched celebrities. Allu Arjun, Sonu Sood, and Anurag Kashyap also were the most searched.

The other female celebrities who also made it to the most-searched list are Kangana Ranaut, Deepika Padukone, Sunny Leone, Katrina Kaif, and Priyanka Chopra.

Recently married singer Neha Kakkar and another singer Kanika Kapoor. Bollywood couple Kareena Kapoor and Sai Ali Khan too were among the most searched in 2020.

There is a ‘Babies and Pregnancy Announcements in 2020 category, which has obviously Anushka and Virat on the top spot. Kareena Kapoor and Saif Ali Khan occupied the second spot with second child announcement. Bollywood actress Shilpa Shetty and her husband made it to the third spot with their daughter Samisha.