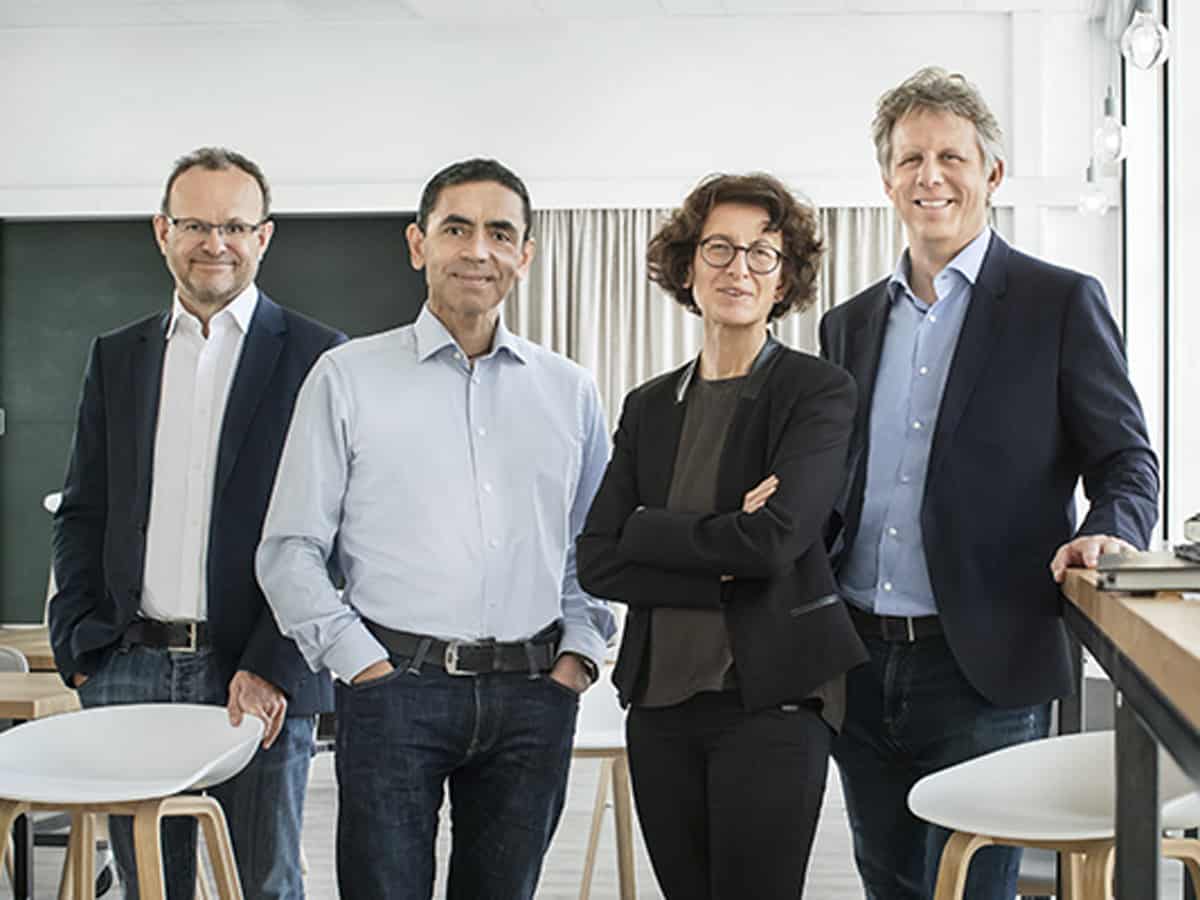 Pfizer’s Covid vaccine was granted emergency approval by the UK government on Wednesay making it the first “messenger RNA” vaccine ever to be pressed into service. Let us take a look at the genius and talent who made it possible.

In 1995, despite being demoted in the University of Pennsylvania, Katalin Kariko, a Hungarian professor, had a grand vision to turn mRNA, a fledgling technology, into a silver bullet to fight disease. At that time, she was 40. The professor could not find sponsors to fund her research as the government, corporates and even her colleagues found Kariko’s work “too far-fetched,” says a recent article in Stat.

As time passed by, her theory proved right. The two most effective Covid vaccines so far, by Pfizer and Moderna, are based on the technology Kariko developed over the years. Derrick Rossi, one of Moderna’s co-founders who had left the company, says Kariko and her collaborator Drew Weissman deserve the Nobel Prize in chemistry.

Kariko was a scientist working on synthesizing RNA at the University of Szeged in Hungary, her home country. In 1985, she flew to the US and never looked back. Not even when the university demoted her. Not when cancer tapped her shoulder. She only thought that she has to do better experiments. Her grit and work ethic reflected on her daughter Susan Francia, who won rowing golds for the US at the Beijing and London Olympics.

Together with Weissman, Kariko removed the hurdle that had stopped mRNA from becoming a useful technology. The core idea was that lab-made ‘messenger RNA’ or mRNA could be used to order cells to make any protein – be it a drug, an enzyme or antibodies against a virus. The problem was that the body rejected synthetic RNA violently.

Instead of curing, the body’s reaction “could make the therapy a health risk for some patients.” Kariko and Weissman fixed it by tweaking one of the four building blocks of mRNA so that it would sneak into cells without an adverse reaction.

They published their research in 2005 and it caught the attention of other scientists.

Meanwhile, Kariko has been a senior vice president at BioNTech since 2013 where she has kindred spirits for company. BioNTech’s now-billionaire founders, Ugur Sahin and his wife Özlem Türeci, are first-generation entrepreneurs who are scientists at heart.

Sahin was born in Turkey. As a youngster, he found work at a Ford factory in Cologne. Later, he became a doctor and researched immunotherapy in tumour cells.

Türeci was born to a Turkish physician father in Germany. She had hoped to become a nun but ended up studying medicine, which brought her and Sahin together.

Like Kariko, Sahin and Türeci are workaholics. After marriage, they went straight to their lab. As researchers, the couple focused on drugs to treat cancer using monoclonal antibodies before moving on to other technologies, including mRNA, which has become their claim to fame this year.

Two years ago, Sahin, at a conference in Berlin, expressed hope that the technology might be key to quickly developing a vaccine for a new pandemic. His words have proved prophetic.
When China published the new coronavirus’s genetic code in January, the team at BioNTech set to work making an mRNA vaccine for it, leaving the manufacturing, testing and distribution to its bigger partner Pfizer.

Like the above persons, Pfizer’s CEO Albert Bourla is also scientist and immigrant. A Greek, he has been with the company for 25 years. Unusual for an executive, he seems to place independence of his scientists above money. Pfizer did not accept government funds for developing the vaccine with BioNTech, to “shield the drug giant from politics,” says Stat. “I wanted to liberate our scientists from any bureaucracy,” Bourla said.