Late Dad Gifts $10 To Son To Buy His First Beer 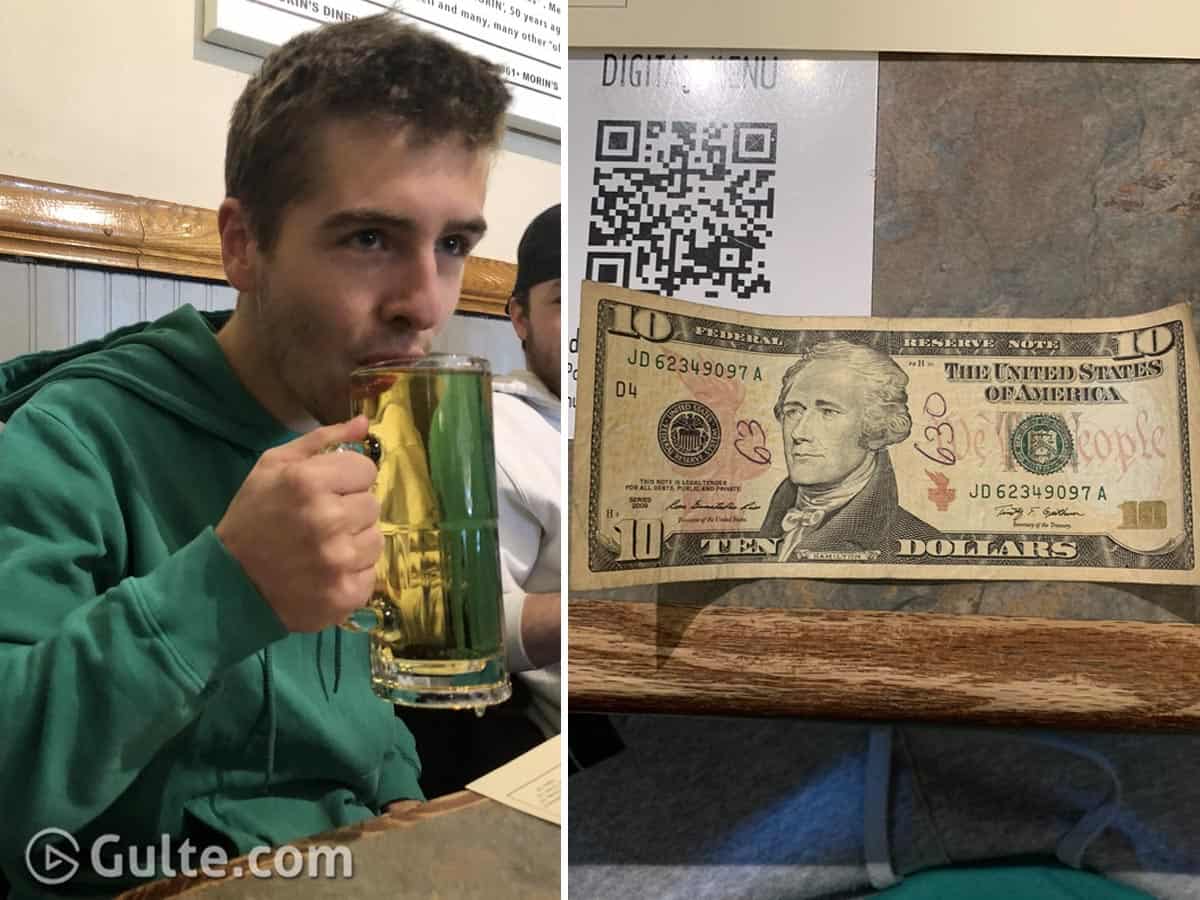 Matt Goodman who resides in the USA turned 21 and his sister gifted him a $10 to have his first beer. Matt was surprised and shocked but when he learned that his sister saved those $10 given by their father who had passed on six years back. It was Matt’s father who wanted to gift his son the first beer and hence has given the money to his daughter. Matt Goodman shared this on Twitter and he got a lot of positive messages for the same.

“Almost 6 years ago before my dad passed he gave my sister this 10$ bill to give to me on my 21st birthday so he could buy me my first beer, cheers pops havin this one for you!” tweeted Matt Goodman on his Twitter profile.

Matt also tagged Budweiser in his tweets saying, “Thanks @budweiserusa. i think i got my next few beers taken care of!!!” The company sent him more beers as a gesture of appreciation.

Matt also added, “Appreciate all of you asking for my venmo, but instead if you wanted to send money feel free to donate any amount to dana farber they did a lot for my dad so that would be much appreciated!”