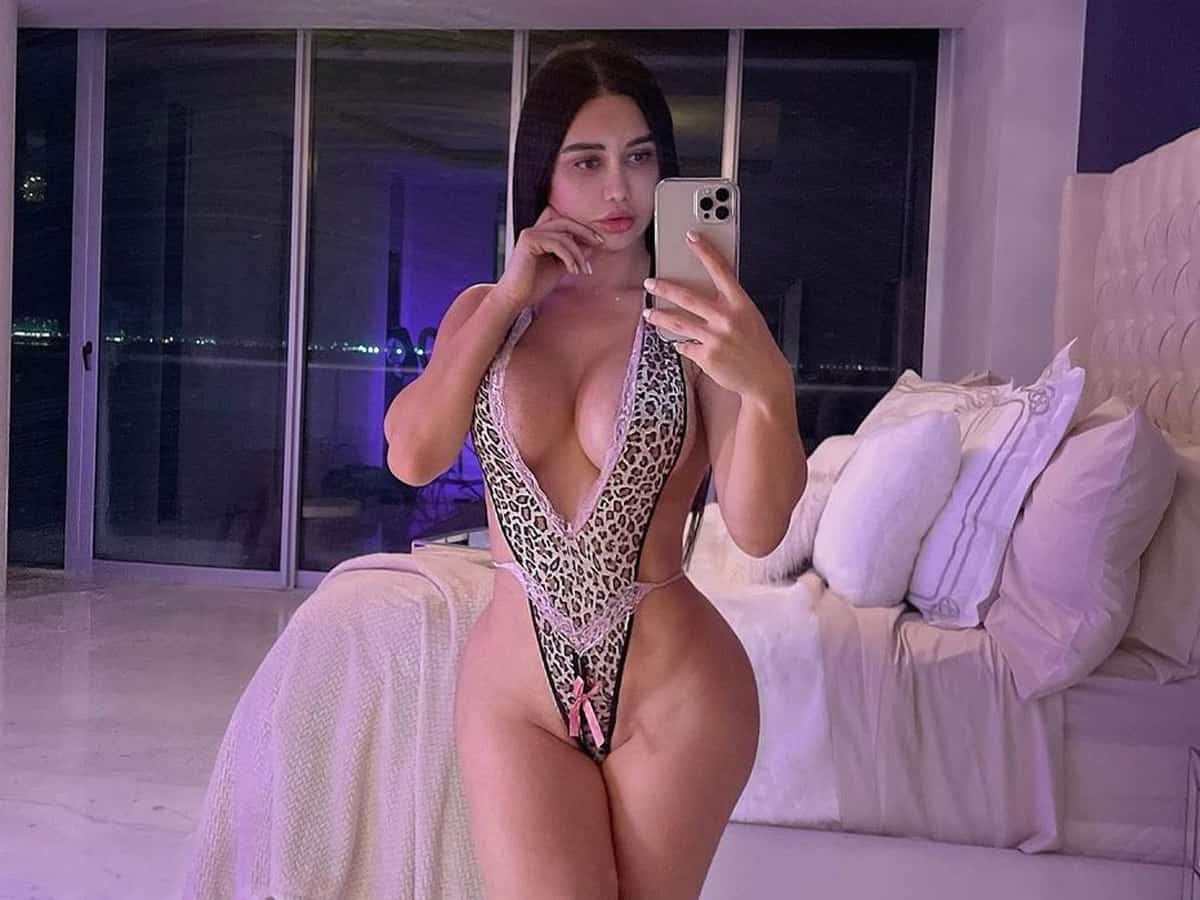 An Instagram model Joselyn Cano reportedly died due to a failed operation. Joselyn was also a swimwear designer.

Joselyn Cano was 30 years-old. The Cano family has not confirmed the influencer’s death yet. Joselyn has 12.9 million followers on her Instagram account. A fellow model Lira Mercer revealed the news out.

Lira Mercer wrote, “Omg Joselyn Cano died in Colombia getting surgery, that’s wild,”. In her next post, she wrote “She looked so good already wow prayers for her family she was so sweet.”

Some of the fans confirm the news as they found her funeral video available on YouTube. The video was reportedly uploaded by Akes Family Funeral Home in Riverside of California.

According to the video, the video footage description has the caption: “Joselyn entered this life on Wednesday, March 14, 1990. She entered into Eternal Life on Monday, December 07, 2020.”

Joselyn was also a swimwear designer and was called the ‘Mexican Kim Kardashian’. Joselyn reportedly traveled to Columbia to get plastic surgery ‘a Brazilian butt lift’. The surgery involves grafting fat from one area of the body to the buttocks and these surgeries have been seeing many failures resulting in premature deaths in the past few years.

The model’s personal Instagram page was last updated on December 7th and her swimwear brand page posted a picture on Dec 8. The family and representatives of her swimwear brand have not confirmed or responded to her death reports.