Maradona’s Body Can’t be Cremated! But Why? 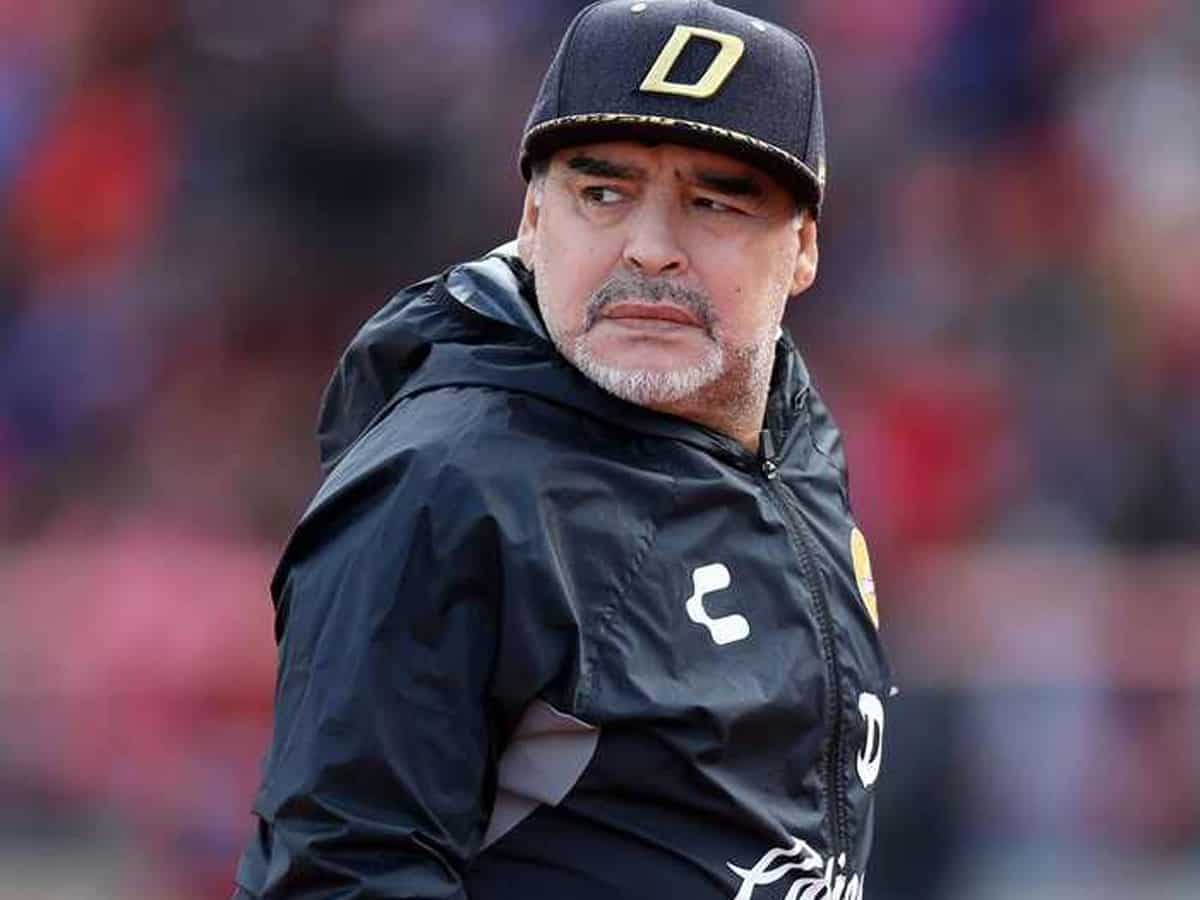 Soccer legend Diego Maradona died of a heart attack at the age of 60 last month leaving the world in a shock. He was buried in a cemetery outside Buenos Aires on November 26. But Maradona’s body can’t have a proper cremation yet.

Maradona’s body can’t be cremated until multiple paternity suits against him are settled and his DNA is no longer needed for further tests, according to an Argentine Court.

The ruling from the National Court of First Instance in Civil Matters No. 56 said his body must be conserved until all the needed forensic tests have been carried out. Maradona has five children recognized and six with paternity claims.

Not just the paternity claims, but Maradona’s estate including jewels, prestigious properties, land are in inheritance conflict after his death. Magali Gil, the 25-year-old says it is her universal right’ to find if Maradona is her biological father or not.

Maradona’s children Diego Junior (34), Jana (23), Dalma (32), Gianinna (30), and Diego Fernando (7) are recognized, while Magali Gil, Santiago Lara, Joana, lu, and Javielito are unrecognized yet and said to be born after Maradona moved to Cuba in 2000.