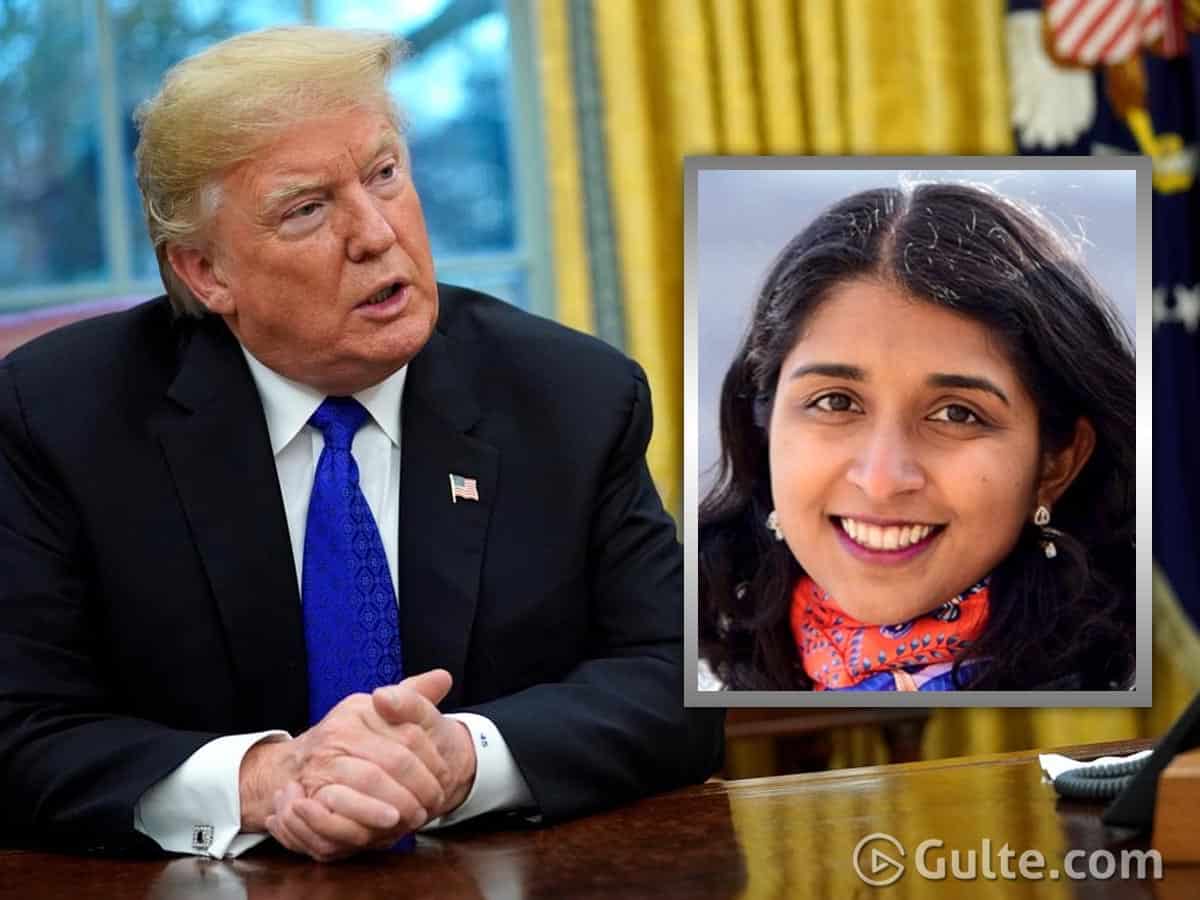 US President Donald Trump nominates an Indian-American attorney, Saritha Komatireddy to a federal court in New York. She is an American lawyer and Deputy Chief of General Crimes in the United States Attorney’s Office for the Eastern District of New York.

Saritha also teaches law at the Columbia Law School. Trump sent her nomination to the US Senate on Monday, the White House said. Saritha used to clerk under the former judge of the same district, Brett Kavanaugh after graduating from the Harvard Law School.