‘New Coronavirus Strain Found In UK, No Need To Panic’ 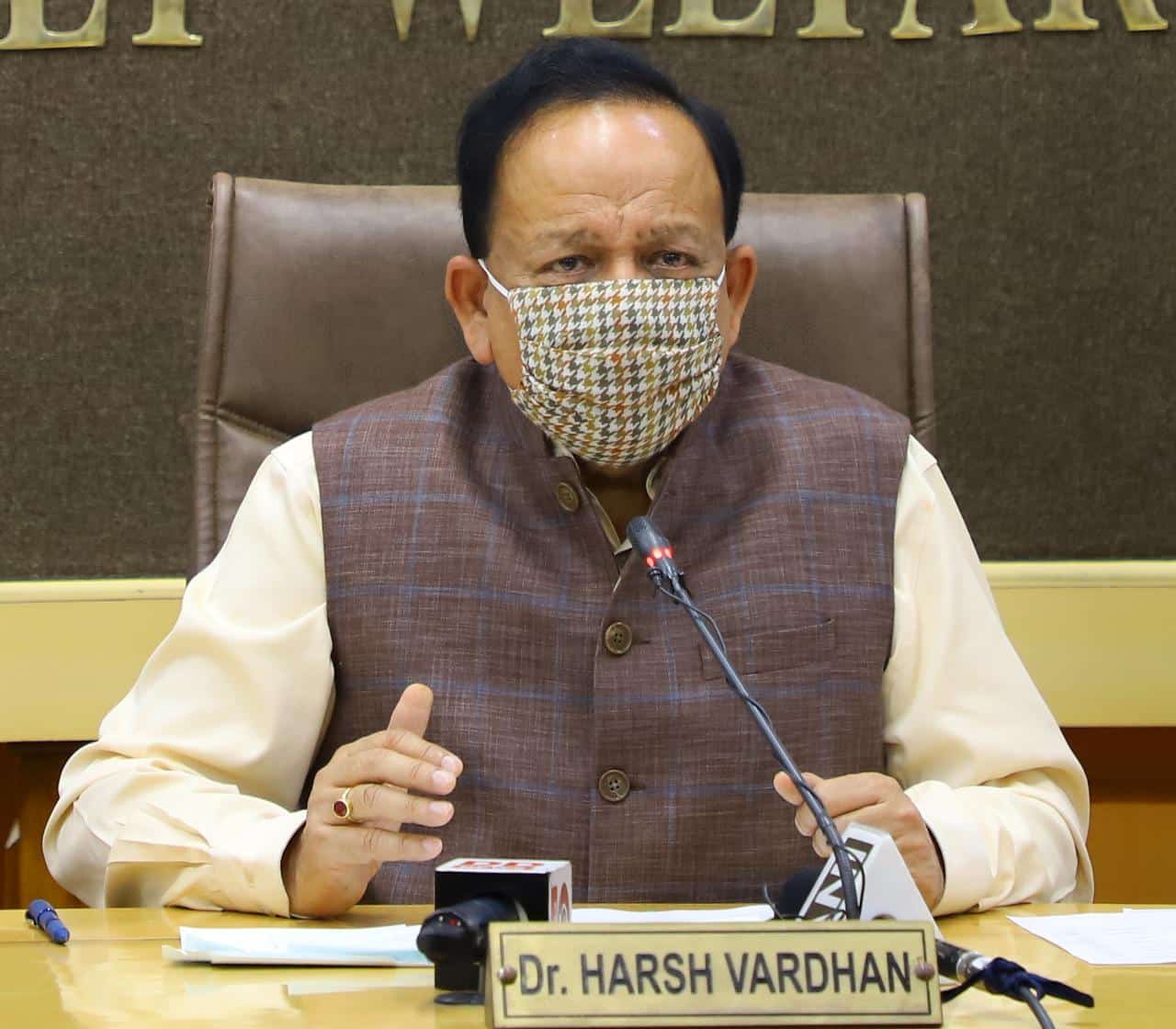 Union Health Minister Dr Harsh Vardhan on Monday reassured the people of the country that the Central government is alert about the new coronavirus strain emerging from the United Kingdom, adding that there is no need to panic.

“The government is alert. There is no need to panic,” said Union Minister while addressing the curtain-raiser press conference on India International Science Festival 2020. This comes after the UK Health Secretary Matt Hancock had on Sunday said that the new strain of coronavirus found in their country is “out of control”.

Following this announcement, several countries in Europe have taken precautionary measures and placed restrictions on the flights coming from the UK.

CNN reported that the Netherlands government is banning all passenger flights coming from the UK from Sunday morning until the New Year in order to minimise the risk of the new strain from spreading in the country as much as possible, according to a press release.

Even countries outside Europe like Canada has responded to the new strain in the UK and announced the decision to suspend flights amid the emergence of a new genetic variant of the coronavirus.
During the press conference here, the Union Health Minister also announced that Prime Minister Narendra Modi will inaugurate the India International Science Festival-2020 on Tuesday, which will start on December 22 and will conclude on December 25.
Source: (ANI)