Covid-19 New UK Strain Is Likely Already In The US? 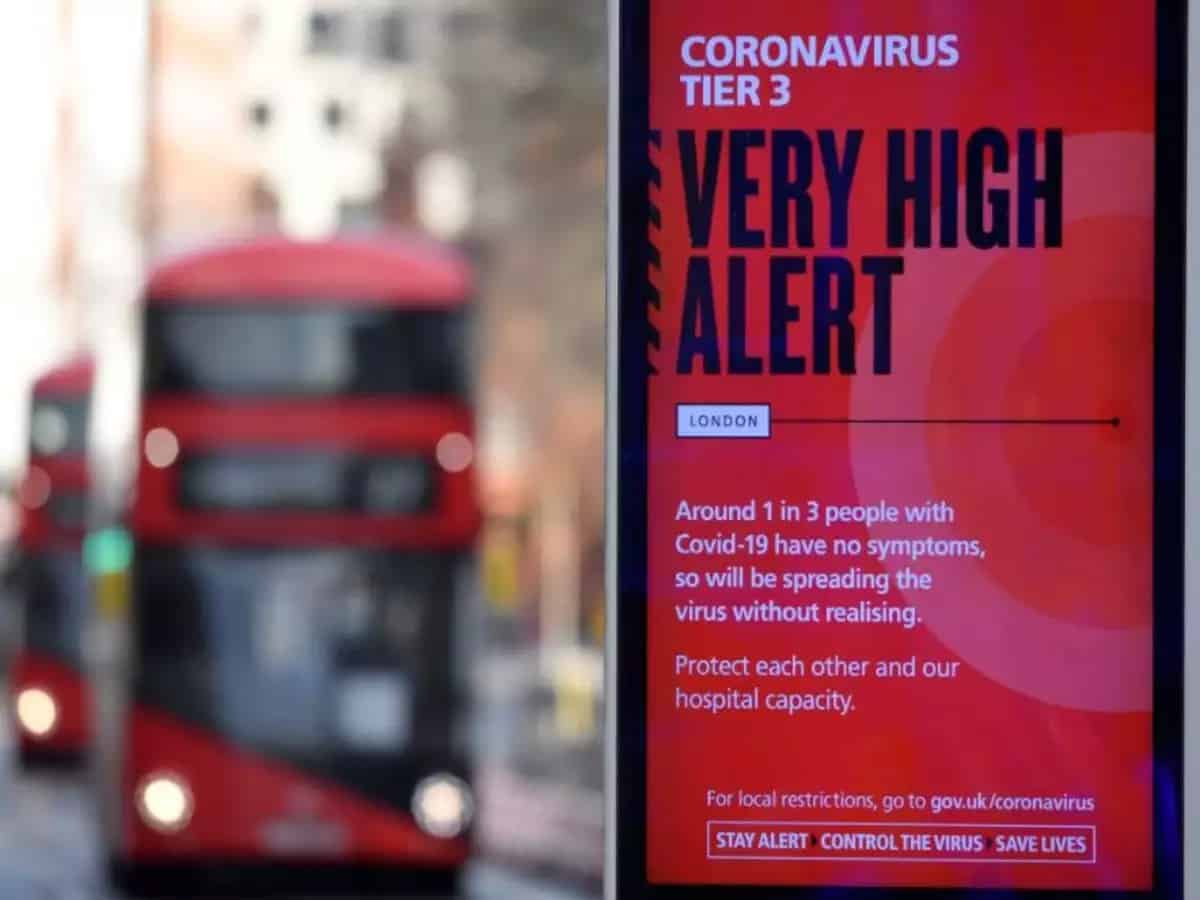 The new UK strain virus is sending new scares across the world with its new mutation that spreads faster than the Coronavirus. The US’s top virologist Dr. Anthony Fauci says the new mutation of COVID-19 that has spread across the UK is likely already in the US or may even have originated in the US.

Dr. Fauci said he would not be surprised if it is already in the US, give the people traveling throughout the world and there are also new mutations seen in South Africa. The top infectious diseases expert is confident that they are sooner or later looking into it, run into it and find it. The COVID-19 causing bug is an RNA virus and it mutates a lot.

Many experts believe that the new strain was identified in the UK first as the country is strong in monitoring and had been studying tens of thousands of genomic sequences of viral samples. The US, on the other hand, is far behind the UK in sequencing and virus surveillance.

Moderna believes that the vaccine induces immunity that would be protective against the variants that are described in the UK. Moderna is expected to conduct additional tests.