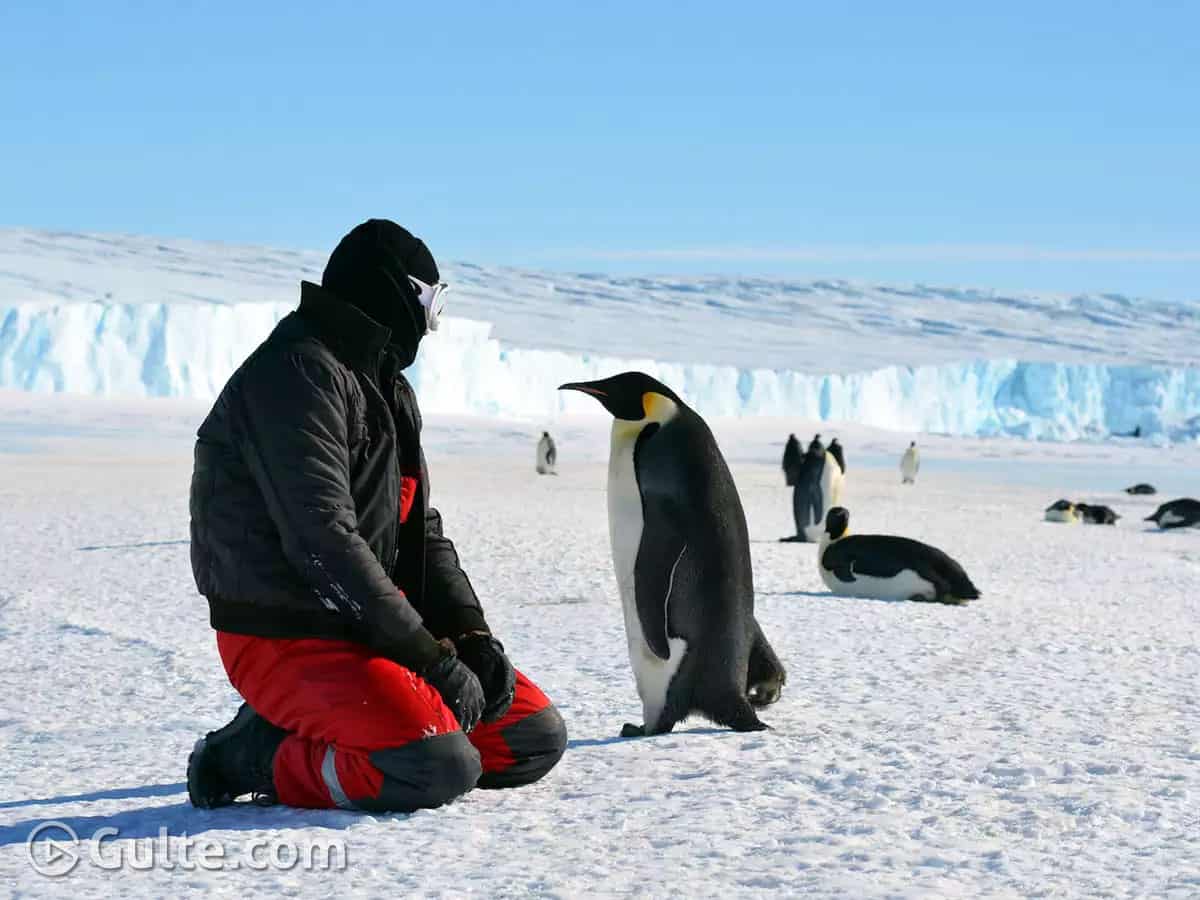 Until the other day, Antarctica was the only continent among the seven that is free from Covid-19. But it did not last long as the global pandemic has reached the continent and about 58 people that were at two military bases in Antarctica tested positive for the novel virus.

As per the Chilean authorities 36 people at the Gen. Bernardo O’Higgins Riquelme Antarctic base have tested positive on Monday. And on Tuesday 21 people aboard the Chilean navy’s Sergeant Aldea supply vessel were infected with the virus. Lastly one more case was reported in Las Estrellas’ village, where civilian personnel working at the Lieutenant Rodolfo Marsh Martin Air Force Base.

The 36 people who tested positive of the virus include 26 members of the military and 10 civilian employees of a maintenance contract company. Following this more than 200 people are sent to quarantine as a precautionary measure.