US: More Than 70K Coronavirus Deaths 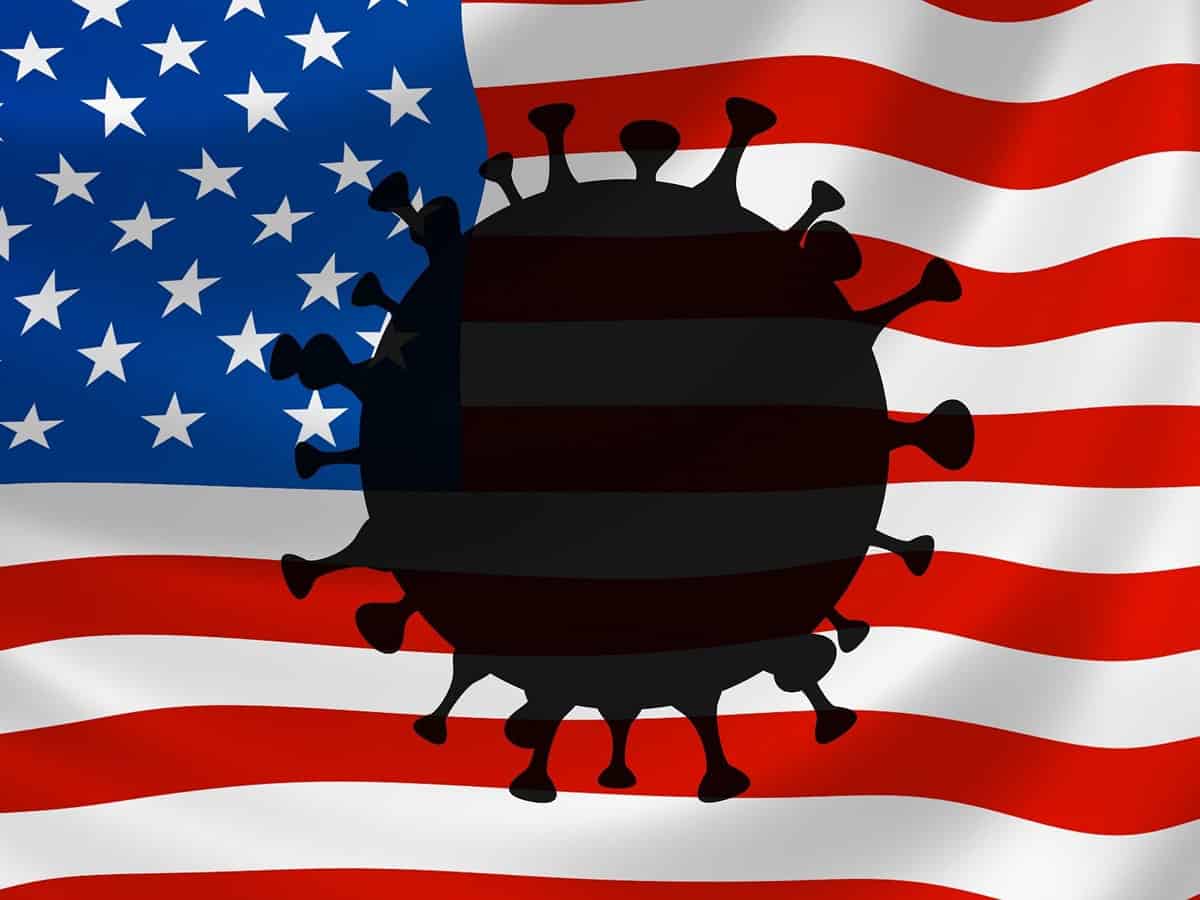 In what could be called a scary disaster, the total number of coronavirus cases and deaths in the US is not slowing down though many states have seen the peak and slowed down in numbers. A model in the US predicts that 134,000 people will die to the virus in the US alone, while president Trump recently said it could be nearly 100,000 deaths.

The reopening is garnering equally contrast reactions from all over as the relaxations due to it could cause a major catastrophe. As the social distancing and stay at home guidelines could not be followed all the time, the virus spread may take a faster pace only showing the results after 14 to 21 days from the starting days of reopening.

A theory based on mutations in the virus found that there were a quick spread and transmission from the first infection and it all started to spread at the end of last year but was only recorded officially this year. An interesting development amid the rise in cases and hospitalizations is that there are 108 potential vaccines in the development across the world and 8 of them are approved for clinical trials.

More than 3.6 million cases were recorded so far and around 251,000 people have died due to the coronavirus till today, worldwide.