Telsa To Land In India, Next Year! 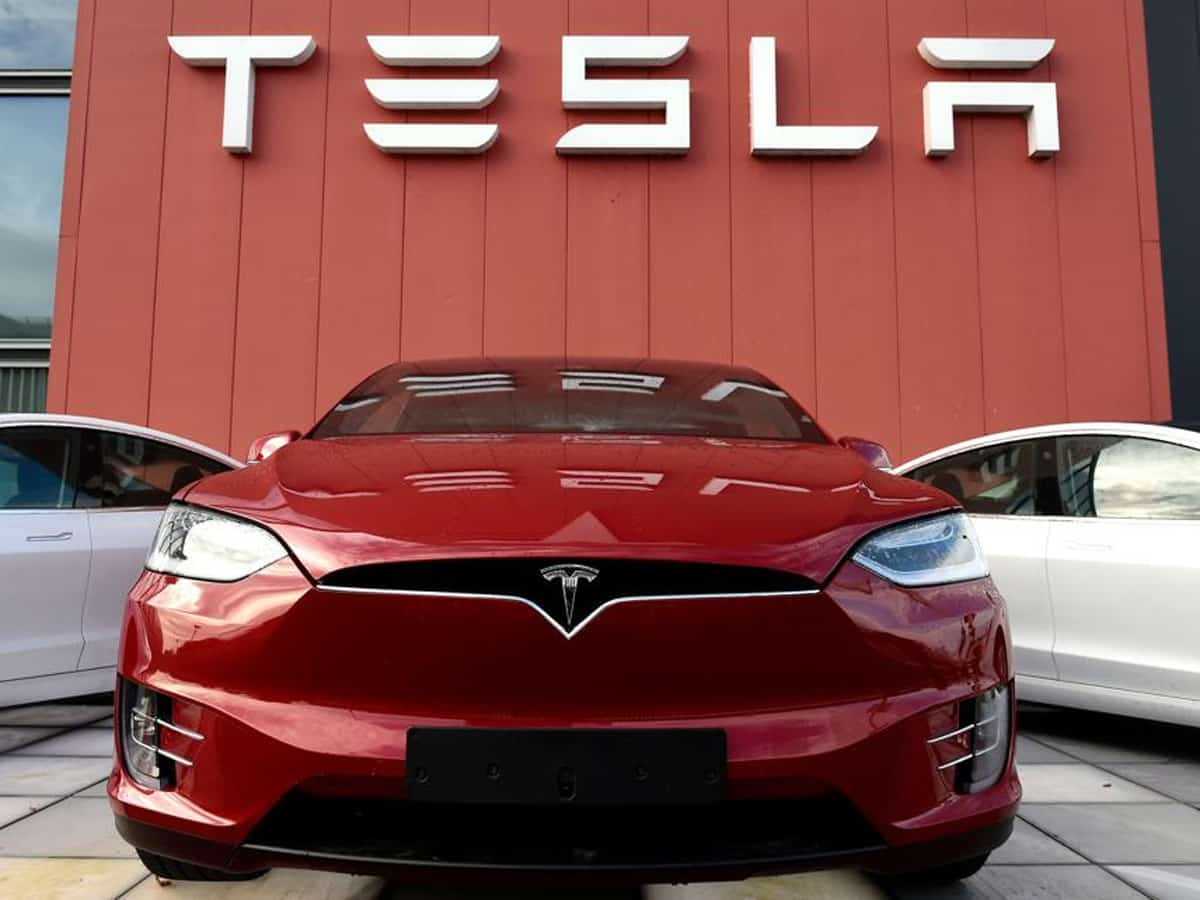 World’s leading electric carmaker, Tesla Inc, taken over the automobile market of United States with an affordable self-driving cars. Having delivered more than 500,000 units, Telsa’s Model 3 emerged as all-time best-selling electric car in the world. On several occasions, fans from India tweeted to CEO Elon Musk asking when Tesla is landing to India. Finally, here is some information from Union Minister Nitin Gadkari.

The Union Minister for Road Transport and Highways Nitin Gadkari, who participated in a media event on Monday, has revealed that Tesla will kickstart its operations in India in early 2021. Highlighting the Indian Government’s push for electric vehicles in India, Nitin Gadkari said Telsa will begin selling their electric cars from 2021 while many other Indian firms also are aggressively working to launch their EVs.

‘After beginning with sales, Telsa may likely start assembly and manufacturing units in India, based on the initial response’ – said Nitin Gadkari who added that India will be No.1 manufacturing hub in next 5 years.

According to a national report, Telsa may start operations from early 2021 but the sales will begin only in the second half of next year. The fully built Model-3 units will be imported from US and is expected to be priced starting from Rs 55 lakhs.