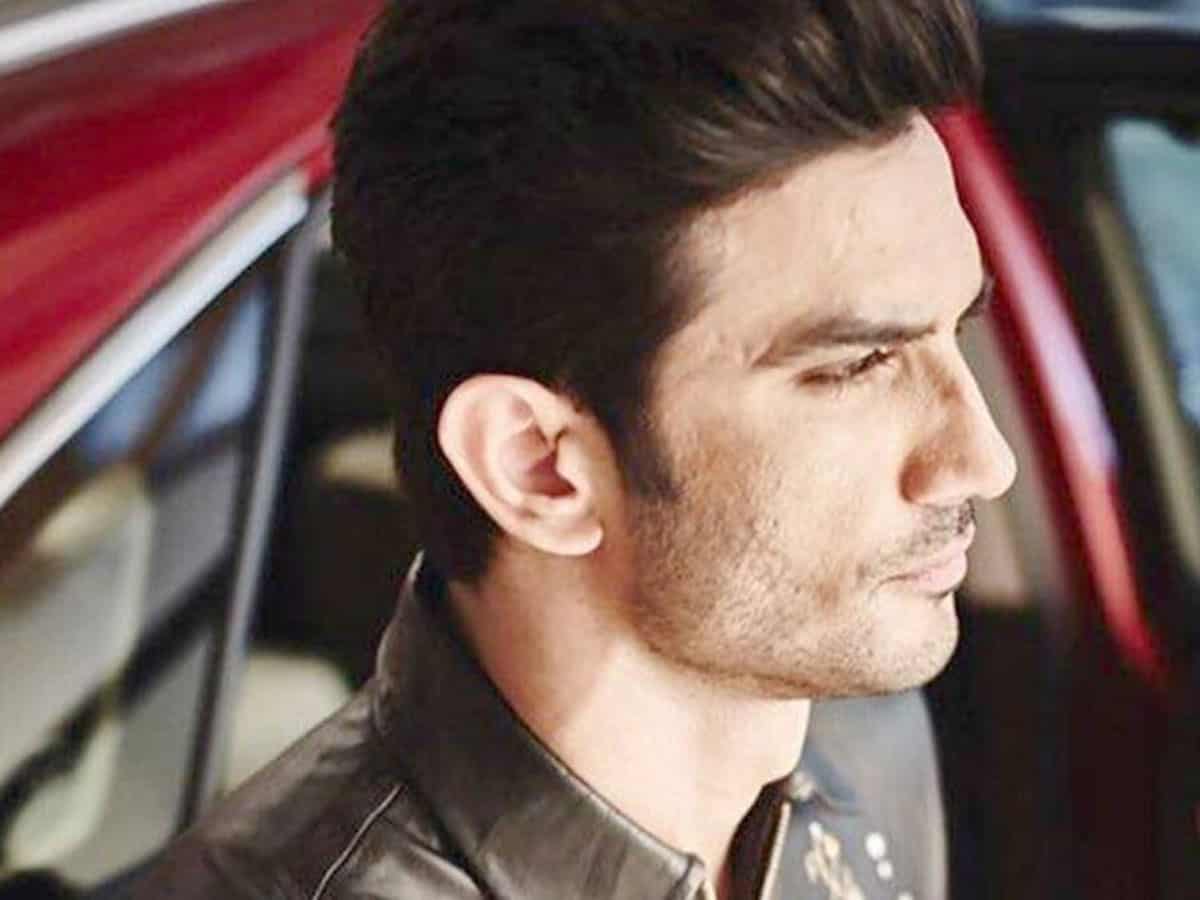 The mysterious death case of Sushant Singh Rajput had not been on the headlines in the last few months. After a lot of twists and accusations, the case was handed over to the Central Bureau of Investigation. Well, the update from the CBI is here and there is nothing much new in it.

The CBI says it is looking into every aspect of the actor’s death case and nothing has been ruled out yet. Earlier, a doctors’ team in its opinion said to CBI that Sushant was not murdered and it was a suicide. Their statement ruled that many of the speculations of poisoning and strangulation, but CBI has not said anything concrete yet.

The CBI said it is conducting the investigation in a thorough and professional manner using the latest scientific techniques in this case. The CBI also said it is using the advanced mobile forensic equipment including the latest software for extraction and analysis of relevant data available in the digital devices and also for the analysis of dump data of the relevant cell tower locations related to the case.

The investigation team reportedly visited the place of the incident on numerous occasions for a better understanding of the circumstances related to the incident. The Central Forensic Science Laboratory conducted a simulation exercise.

Sushant Singh was found dead on June 14 in his Mumbai apartment. The Mumbai Police called it a suicide based on autopsy but it soon got escalated into mysterious death after Sushant’s family raised doubts on his death and filed a case against his ex-girlfriend Rhea Chakraborty. She was later arrested in a drug abuse and procuring case and released in bail after four weeks on October 7.