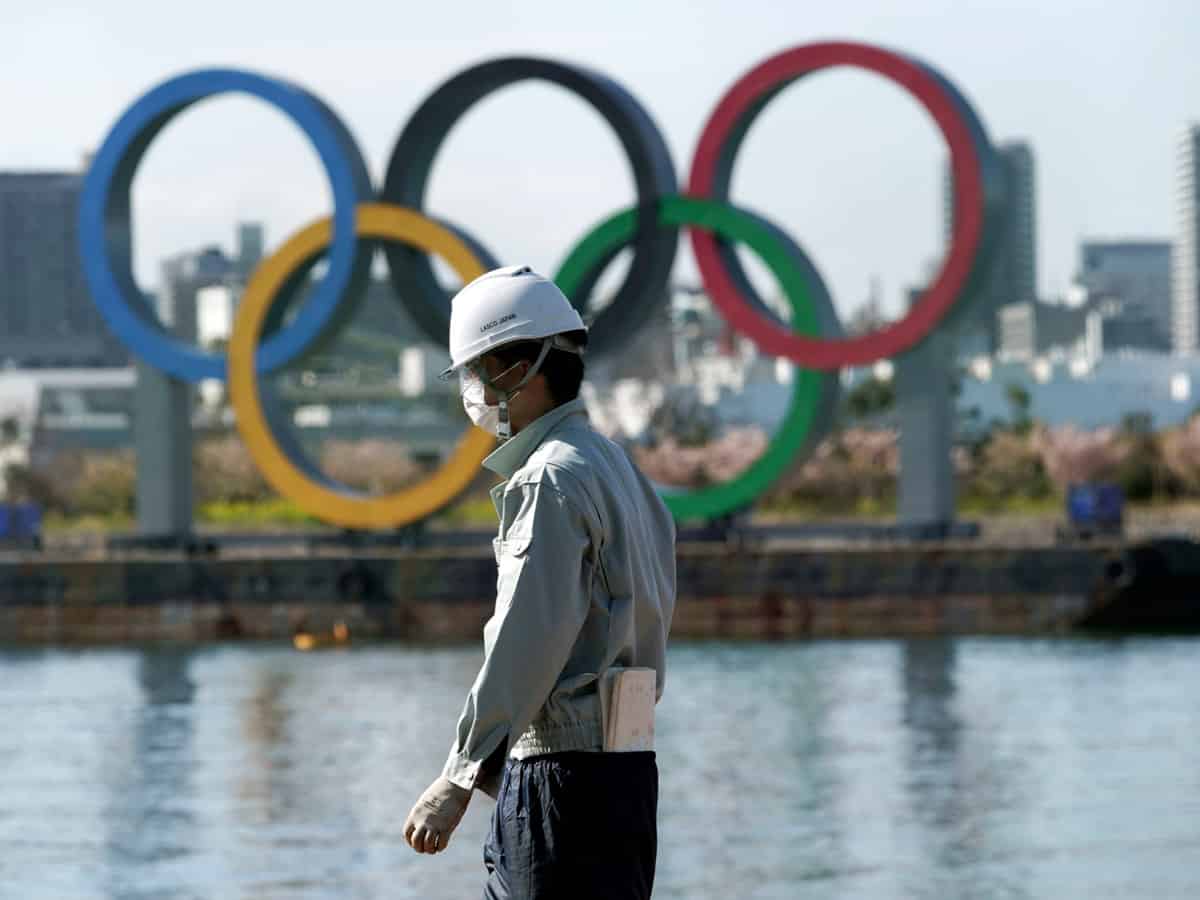 The International Olympics Association (IOA) which has postponed the 2020 Olympics by a year, has announced the new dates of the global sporting event. From July 23rd to August 8th, the 2021 Olympics will be held. Japan will host the Olympics.

Also the IOA has finalized the dates of Paralympics and they would be held from August 24th to September 5th, 2021. The Olympics will still be called Tokyo 2020 despite taking place in 2021

This is for the first time in the Olympic Games’ 124-year modern history that they have been delayed. The organizer s of the Olympics said people who have bought tickets for the event, are eligible for reschedule or they would also get refund if asked.