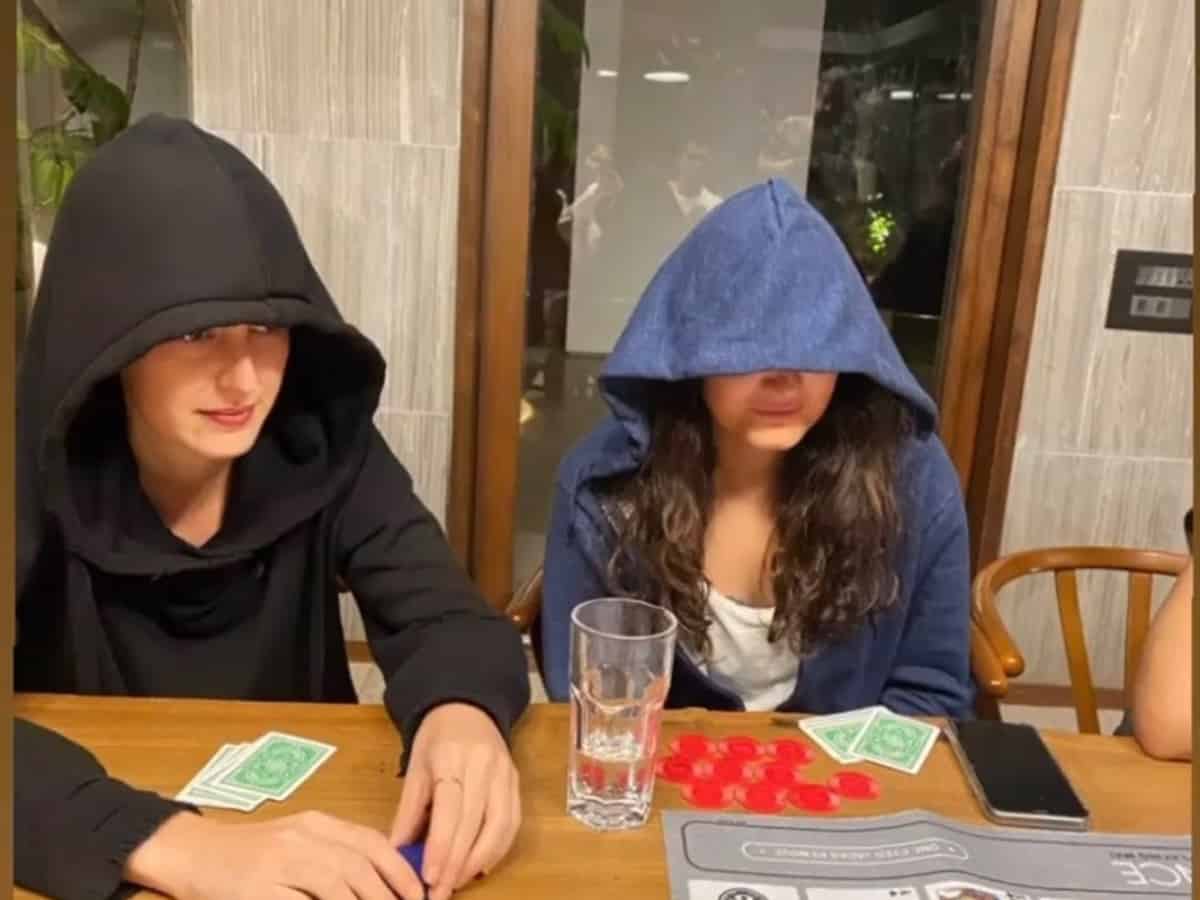 Gorgeous beauty Katrina Kaif’s New year celebrations triggered fan theories. It looks like she’d been on a vacay with her rumored boyfriend and gave no hint or a picture. But the fans are speculating and deducing the same with pictures available.

After her break-up with Ranbir Kapoor and totally distancing herself from Salman Khan, Katrina Kaif reportedly stayed single for a long time before meeting Vicky Kaushal. Katrina kaif is rumored to be dating the Uri actor Vicky Kaushal and if the picture deductions are anything to go by, they both went on a vacay together for the new year celebrations.

Katrina Kaif revealed pictures of herself and her sister Isabelle from the New year celebrations holiday to Alibaug. On the other side, Vicky Kaushal’s social media posts too had himself and his brother Sunny, and how it appears that he too was at Alibaug. There were no pictures of Katrina and Vicky together but fans are finding the similarities between photos from both.

It took no time to find that they both were at Alibaug and another picture of Katrina and Isabelle playing the Sequence game had glass-door reflection behind them showing faces of probably Vicky Kaushal and his brother.