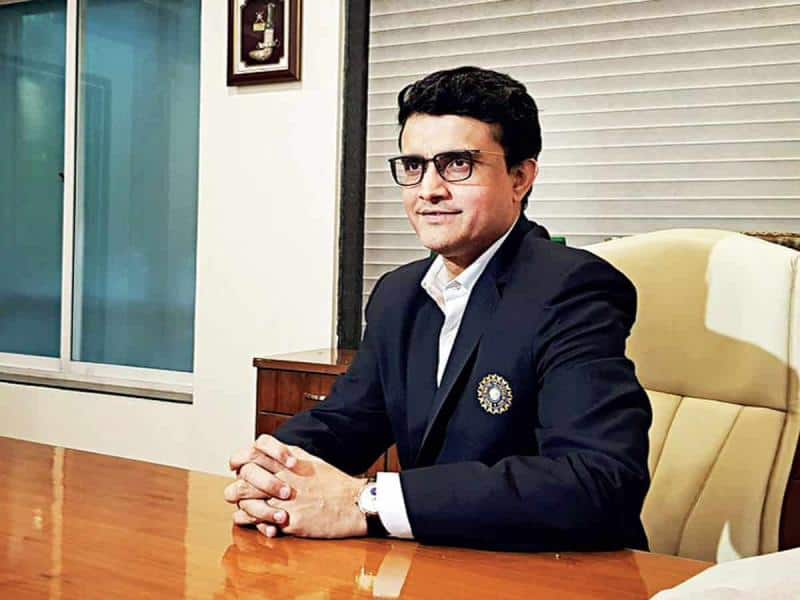 Ganguly was rushed to the hospital after he had complained of chest pain while working out in the gym on Saturday morning. Following this, doctors conducted angioplasty on him.

Dr Aftab Khan of Woodlands Hospital told reporters, “Sourav Ganguly has undergone angioplasty. He is stable now. He will be monitored for 24 hours. He is completely conscious. There are two blockages in his heart for which he will be treated. As of now he is stable, we will have a meeting on Monday and then we will decide what needs to be done further, priority is to let him settle down after heart attack. He is risk-free and he is talking as well.”

Interacting with the media while leaving the hospital, Banerjee said, “He (Sourav Ganguly) is fine now, he even spoke to me. I thank the doctors and hospital authorities that they have taken the right decision of conducting an angioplasty.” “I did not have the idea that international sportspersons like him do not undergo check-ups. I asked Avishek Dalmiya to conduct medical check-ups of cricketers before games,” she said.

Before the chief minister, West Bengal Governor Jagdeep Dhankhar reached at Woodlands Hospital to meet Sourav Ganguly. “I interacted with Dada (Sourav), he was in a cheerful mood. I am greatly relieved,” he said.

Earlier this week, Ganguly had also cleared the air about him joining politics ahead of West Bengal Assembly polls next year. He had stated that he went to meet the state’s Governor upon invitation. “If the Governor wants to meet you, you have to meet him. So let us keep it like that,” Ganguly had said.