Kim Kardashian Is Getting Divorced 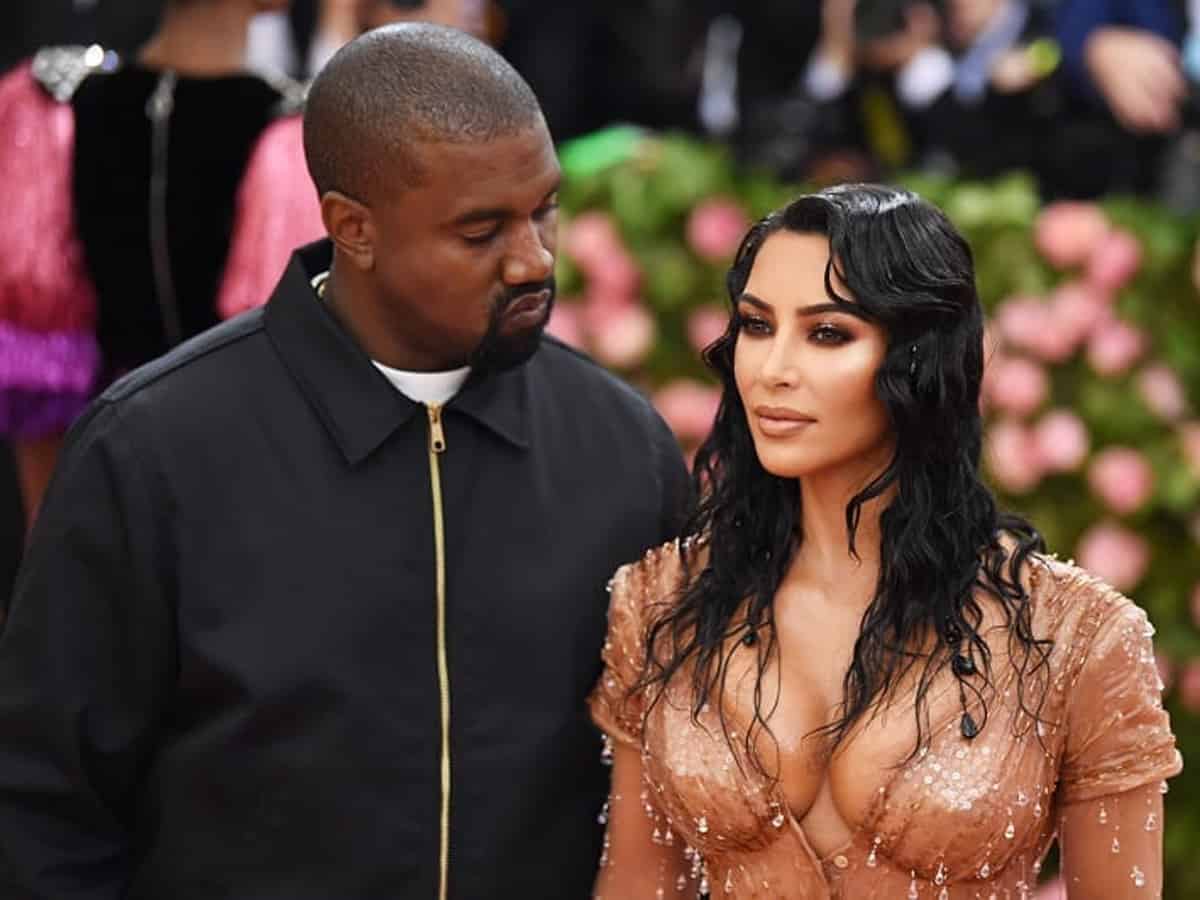 The very popular celebrity and actress of Keeping Up With Kardashians, Kim Kardashian is getting divorced. Kim Kardashian is heard to be in serious plans to end her seven-year marriage with Kanye West, for her own sanity, and for her children. Kanye’s presidential campaign run seems to have pushed her to a point without option.

Kim and Kanye were married at a big fat wedding in Italy in 2014 and they have four children together. West spoke publicly about his mental health and bipolar disorder while Kim supported many of his tweets and acts earlier. Kanye’s tweets and presidential run often targeted Kim and her family, and that is heard to be the reason why Kim decided to end her marriage with Kanye West.