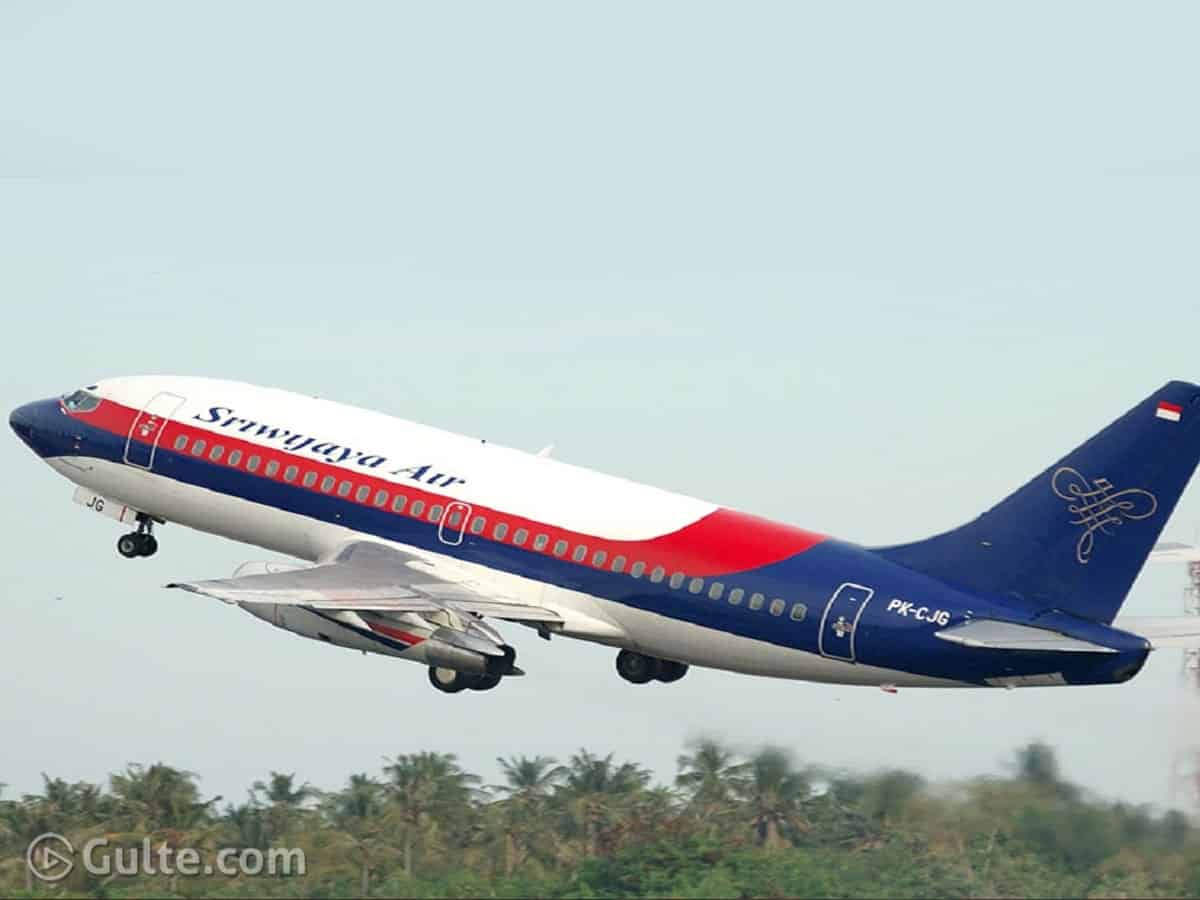 The missing Indonesia plane Sriwijaya Air flight 182, a Boeing 737-500, has been found. The plane has crashed into the sea. The crash site was found. Plane debris and human body parts were found at the crash site. Navy divers on Sunday found wreckage from flight SJ Air flight 182 after locating a signal from the aircraft’s fuselage. Navy divers retrieved pieces of debris from the site that is the same colour as the Sriwijaya Air aircraft, thus confirming the plane’s crash.

On Saturday, the plane went missing shortly after takeoff from the capital Jakarta’s Soekarno–Hatta International Airport.. The plane was heading from Jakarta to the city of Pontianak, on the Indonesian island of Borneo, when it lost contact at 2:40 pm local time (2:40 am ET), 11 nautical miles north of Jakarta’s Airport.

Four minutes into the flight, and amid heavy rains, the plane dropped 10,000 feet (3000 metre) in less than a minute before disappearing from the radar, according to the global flight tracking service Flightradar24. A massive search operation was underway.

A major breakthrough in search operations came on Sunday. Apart from the debris from the plane, Indonesian police have received two body bags, one containing items belonging to victims such as pants and shirts, and another containing body parts.

Meanwhile, the search for victims continues. In addition, the National Transportation Safety Committee (KNKT) teams have begun an investigation into the cause of the crash.

PM Narendra Modi expressed his profound condolences to the victims’ families. He wrote on Twitter, “Deepest condolences to the families of those who lost their lives in the unfortunate plane crash in Indonesia. India stands with Indonesia in this hour of grief.”

Sriwijaya Air, a low-cost airline and Indonesia’s third-largest carrier, transports more than 950,000 passengers per month from its Jakarta hub to 53 destinations within Indonesia and three regional countries.

Earlier in June 2018, it was removed from the European Union’s list of banned air carriers, 11 years after it was placed on that list, reported CNN.
Indonesia earlier has been questioned many times about the safety standards of air travel; this crash has again rocked Indonesia’s burgeoning airline industry.

And in the year before that, Lion Air was involved in two accidents. A Boeing 737 missed the runway on landing and crashed into the sea near Bali, forcing passengers to swim or wade to safety, while another Boeing 737 collided with a cow while touching down at Jalaluddin Airport in Gorontalo on the island of Sulawesi.

In 2007, the European Union banned all 51 Indonesian airlines from its airspace after a Garuda Indonesia plane with 140 people on board overshot the runway in Yogyakarta in March and burst into flames, killing 21 people on board.