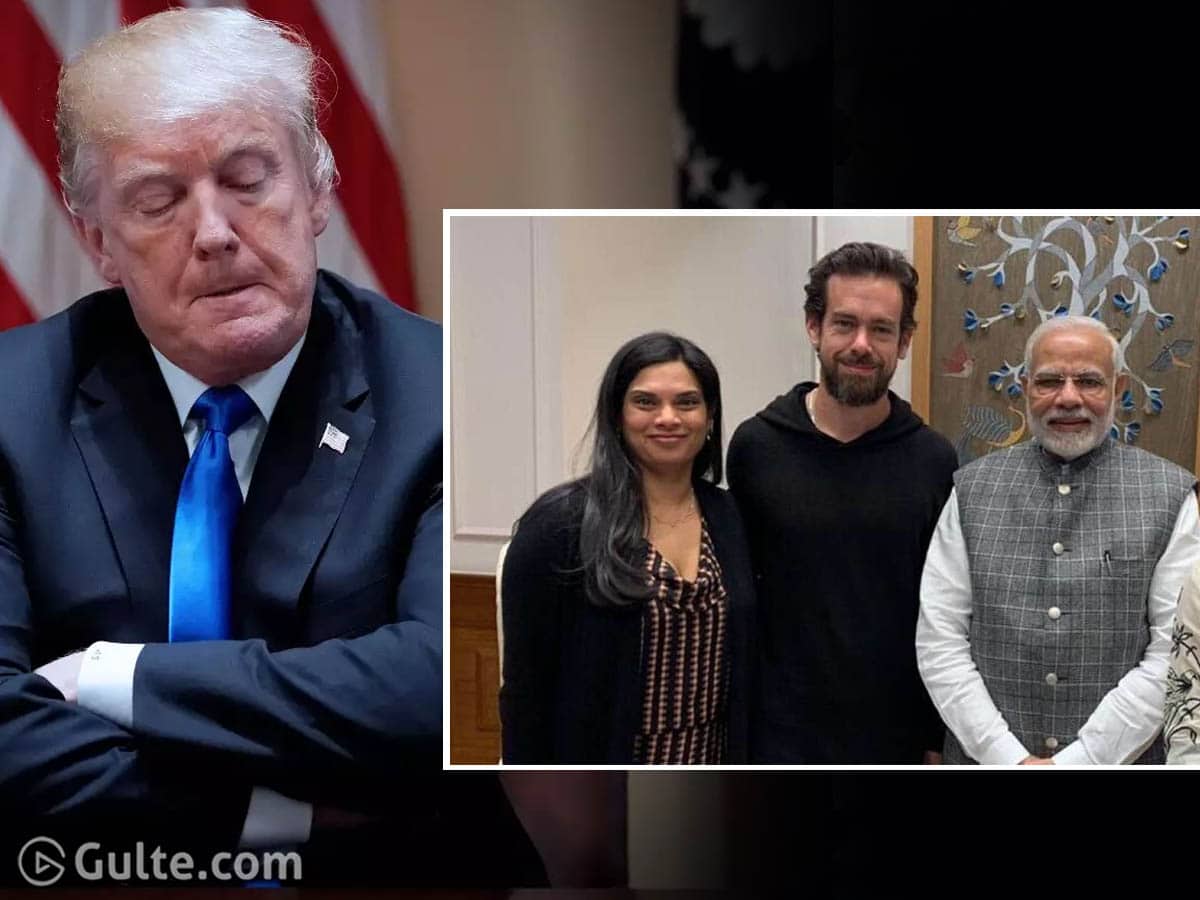 Outgoing President of America Donald Trump received a shock from Twitter which permanently suspended his account @realDonaldTrump, ahead of his impeachment. After observing the recent tweets from account, Twitter Inc. took the decision fearing the risk of further incitement of violence.

The company said two tweets that Mr. Trump had posted on Friday — one calling his supporters “patriots” and another saying he would not go to the presidential inauguration on Jan. 20 — violated its rules against glorifying violence.

Twitter’s top lawyer, Ms Vijaya Gadde, 45, spearheaded the decision to permanently suspend US President Donald’s Twitter account. It would be significant to note that Gadde is an immigrant from India. She is born in Hyderabad but her family moved to Texas even when she was a child. Her father worked as a chemical engineer on oil refineries in the Gulf of Mexico. The Gadde family then moved to the east coast, where Vijaya completed her high school in New Jersey.

On Friday, the tech giant blocked Donald Trump’s Twitter handles for the first time, escalating its crackdown on the President’s social media posts, which are believed to have encouraged rioters at the US Capitol.

Ms Gadde, the company’s head of Legal, Policy and Trust and Safety issues, on Twitter said: “The account of @realDonaldTrump has been permanently suspended from Twitter due to the risk of further violence. We’ve also published our policy enforcement analysis–you can read more about our decision here.” — Vijaya Gadde (@vijaya)

Being a corporate lawyer, Vijaya Gadde operates in the background and her influence has helped shape Twitter for most of the past decade. With Twitter’s role in global politics having gained prominence, Ms Gadde’s visibility too increased.

In 2019, Ms Vijaya was in the Oval Office when Twitter co-founder and CEO Jack Dorsey met with US President Donald Trump and in November 2018, she joined Dorsey when he met Indian Prime Minister Narendra Modi.

Apart from her stint at Twitter, Ms Gadde is also a co-founder of Angels, an investment collective that backs start-ups and helps ensure that women receive equal compensation at successful companies.

When Dorsey posted a photo with the Dalai Lama from the India trip, Ms Gadde was in between the two men, holding the Dalai Lama’s hand.