Shocking: KKR To Offload Its Captain Before The Auction! 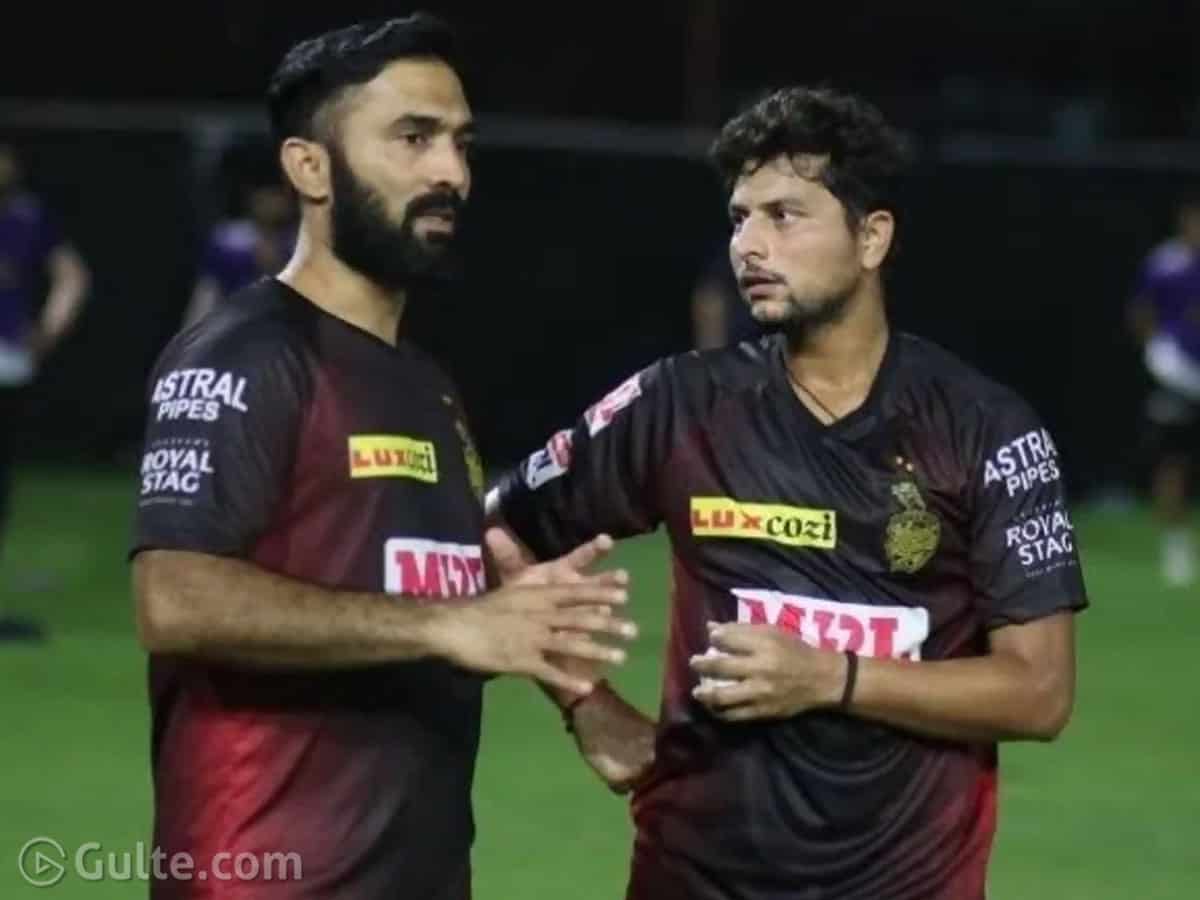 As per the latest reports, two-time IPL champions Kolkata Knight Riders are going to offload their former captain Dinesh Kartik and capped spinner Kuldeep Yadav before the IPL 2021 auction.

Dinesh Karthik became the captain in 2018 and Kuldeep has been with him since 2014. But both the players have not been doing well from the past couple of seasons. Karthik hasn’t won the cup and had stepped down mid-season handing over the charge to Eoin Morgan in 2020 IPL. In 2019 IPL, Kuldeep Yadav only succeeded to get 4 wickets in 9 matches. KKR joined Dinesh Karthik for 7.4 crores and Kuldeep Yadav for 5.8 crores.

Also, KKR’s costliest pick in 2020 comments 15.5 crores for Cummins who also failed to do well in the season. The last date to submit a list of released and retained players is January 21. The IPL governing council is in plans to held the auction for the next season on the 11th of the next month. IPL 2021 will not see any new teams this year. The officials and sports lovers are hoping that the government gives permission to conduct matches in India with full occupancy in stadiums.