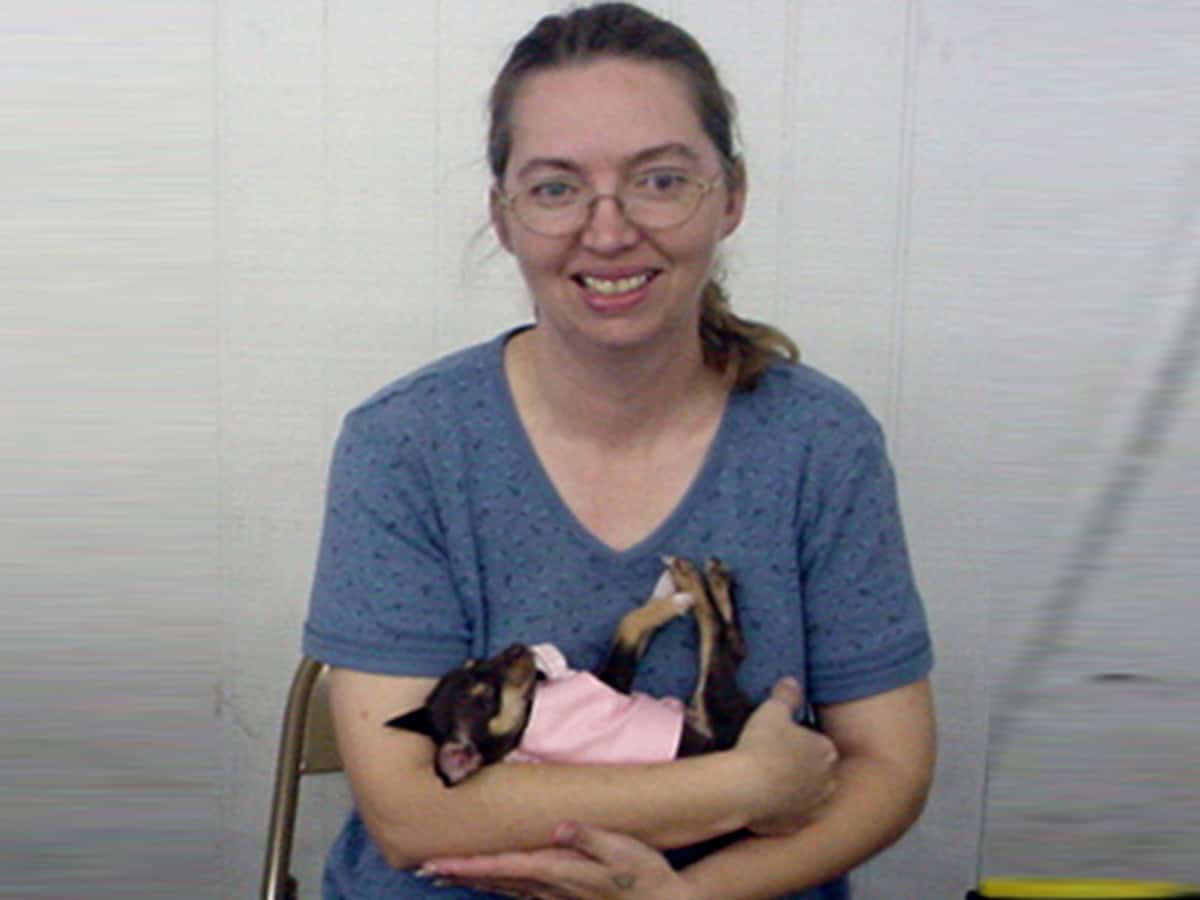 The US Supreme court gave a go-ahead for the execution of the US Woman Lisa Montgomery just hours before and she was executed by lethal injection on Wednesday.

Lisa Montgomery is the first female to be executed by the US federal authorities in nearly seventy years. Lisa was pronounced dead at 1:31 am EST at a penitentiary in Terre Haute, Indiana.

Lisa’s lawyer Kelley Henry did not deny the seriousness of her crime but ridiculed the decision to execute a female inmate since 1953 as a vicious, unlawful, and unnecessary exercise of authoritarian power. Henry also said “The craven bloodlust of a failed administration was on full display tonight. Everyone who participated in the execution of Lisa Montgomery should feel shame.”

Her defenders argue that she suffered from severe mental health issues and they said she did not understand the meaning of her sentence. President Donald Trump is a strong supporter of the death penalty and ignored the plea for clemency from Lisa Montgomery’s supporters.