Second Trump Impeachment Vote: What Is Going To Happen? 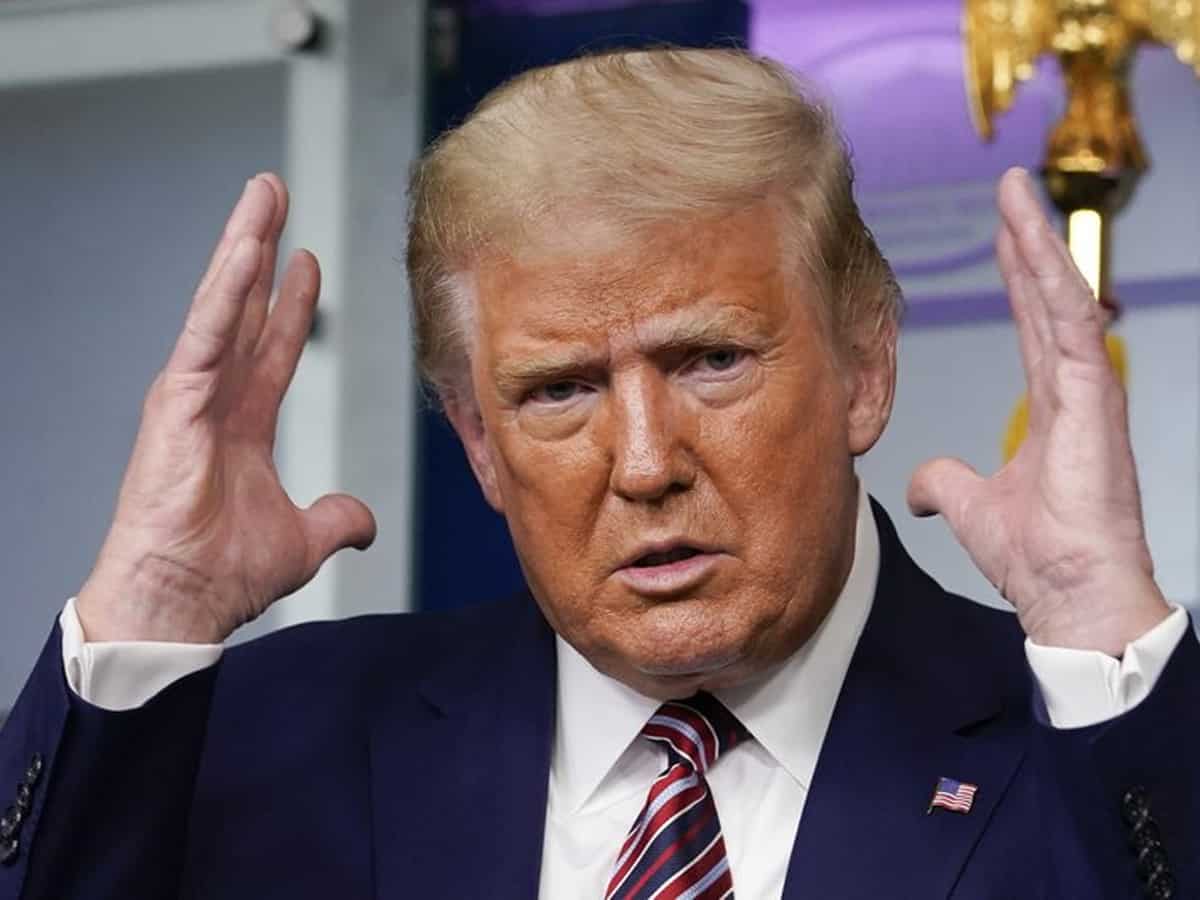 The House of Representatives today is voting to impeach President Donald Trump with at least seven Republicans supporting the Democrat-led impeachment. Democrats are charging him with incitement of insurrection for provoking and his role in last week’s US Capitol attack by a pro-Trump mob.

The Capitol building is all deployed with Armed National Guards, and not just the building but the Capital and central streets of DC. The vote was much anticipated to be in favor of impeaching President Donald Trump and he would be the first US President to have been impeached twice.

Well, now with the first step happening as a majority of House members vote to impeach, what is going to happen next?

The House of Representatives, controlled by Democrats held a floor vote on one or more articles of impeachment against Trump.

If a majority of House members vote to impeach, Trump is impeached. The house determines if and when to send the article to the senate.

And if less than a majority of the House votes to impeach, Trump remains in office for the duration of his term, unless he resigns or his cabinet acts to remove him.

If Trump is impeached and if the article sent immediately to the senate. the Republican-led trial is highly unlikely and Majority leader Mitch McConnell already said the Senate will not return until January 19 and he is not willing to move the trial to an earlier date.

If the article is withheld until after a change in control, the Democratic trail will happen. And when the Democrats take the Senate, the trial begins and a vote will be held to convict or acquit the former president.

If fewer than two-thirds of members present vote to convict, Trump is acquitted.

But if Two thirds or more of the members present vote to convict, Trump is guilty. There will be a separate vote to prohibit Trump from receiving benefits given to ex-presidents and to bar him from future political office.