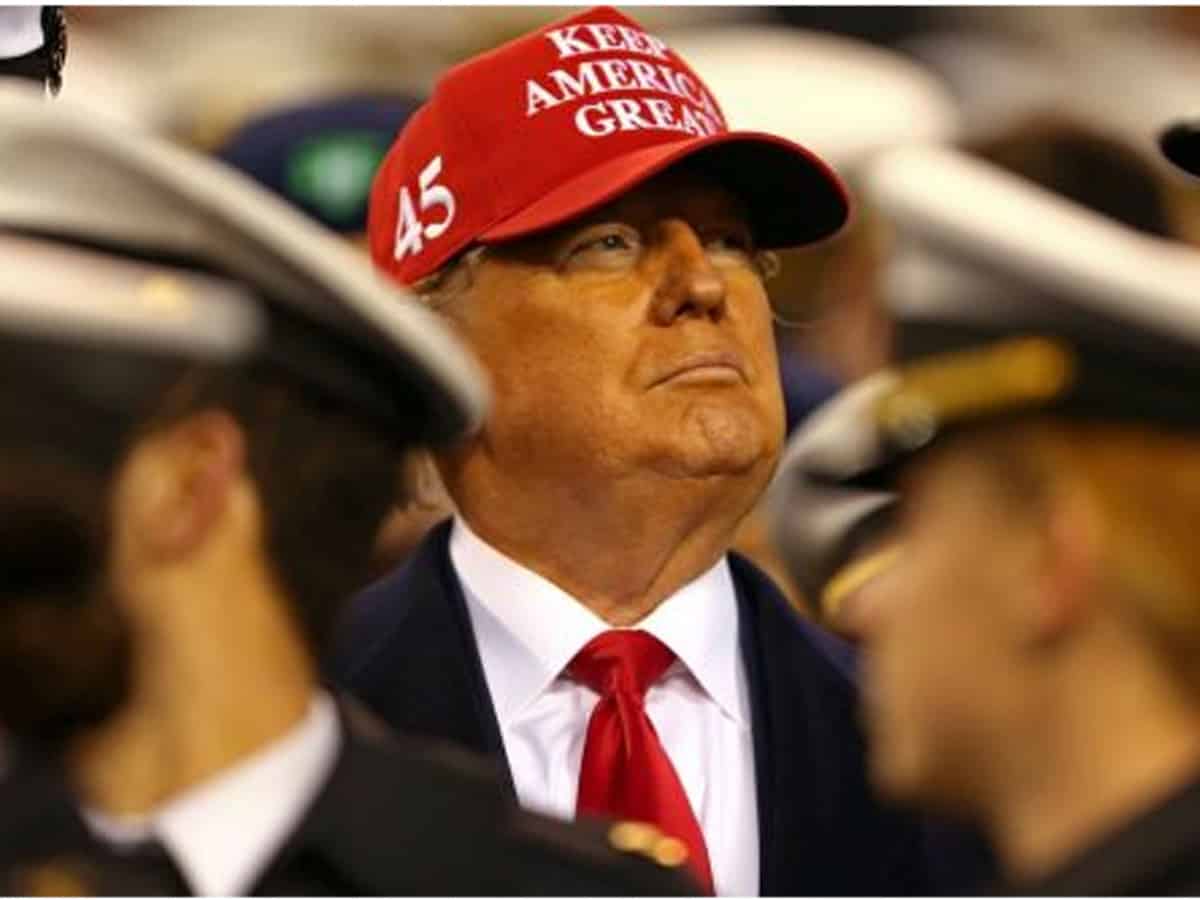 With 232 voting in favor of impeachment including 10 Republicans in them and 197 voting against the impeachment, President Donald Trump is impeached for the second time. The magic number is 217, and the number of House Representatives favoring the impeachment ended up at 231. Five House representatives have not voted.

The House voted on resolution-making Trump the first president be impeached twice, this time for his role in the US Capitol attack. The impeachment resolution charges Trump with a single article ‘Incitement of insurrection’.

Earlier, Donald Trump said he does not the 25th amendment neither impeachment. But he reportedly told his aides and advisers that he fears what the riots at the US Capitol would do to his businesses and legacy after he leaves the office.