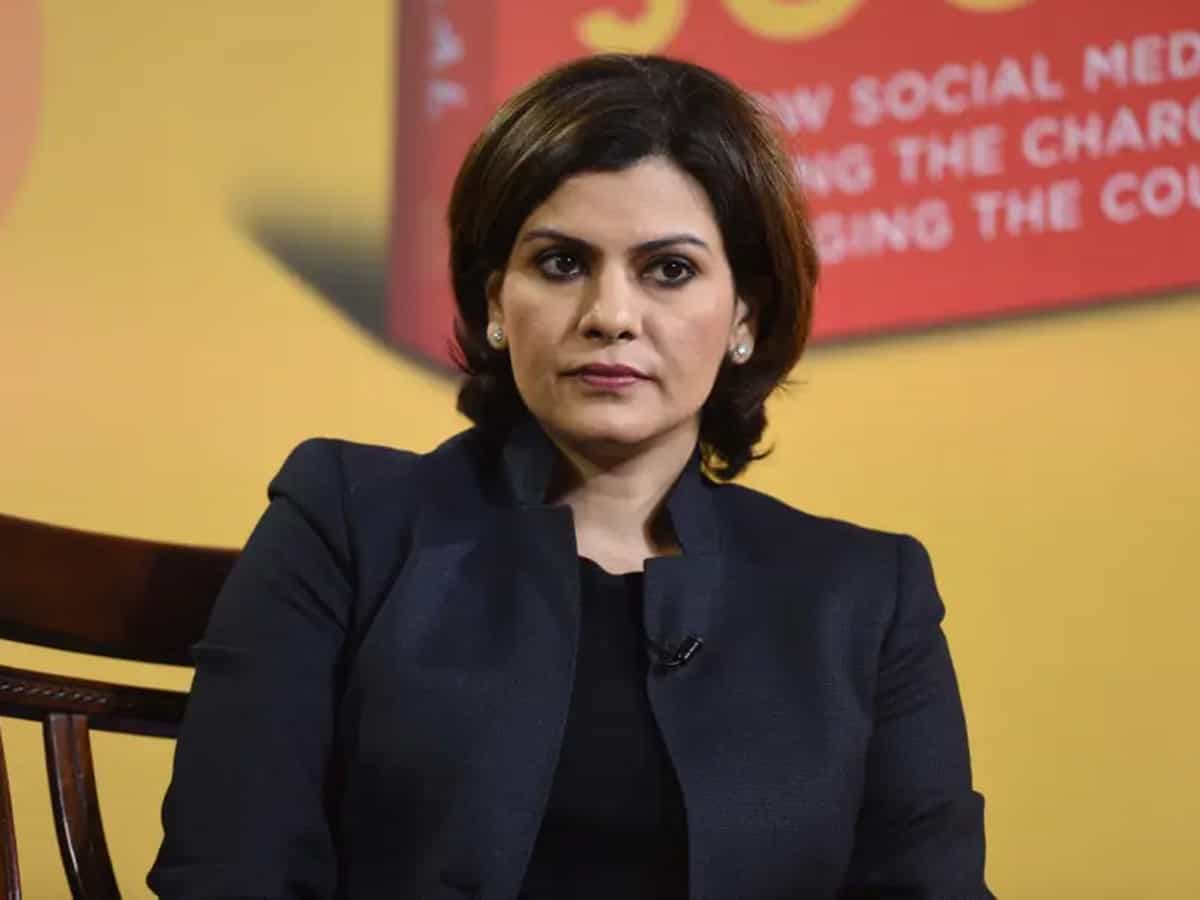 One of the top news anchors in India Nidhi Razdan announced her quit from NDTV last year after she worked 21 years at the news station. She revealed she got an offer from Harvard University to teach journalism. In a shock to her, the job offer at Harvard was a hoax and a phishing scam.

Nidhi Razdam claims to have received an offer letter to join Harvard University as one of their faculty to teach journalism. She appeared in many virtual events as an associate professor of journalism at Harvard. She recently learned that the offer was a hoax and Harvard doesn’t have a journalism department or any journalism professors.

Nidhi Razdan took it to Twitter and announced the same about how she has been a victim of a severe phishing attack and also stated that she would not be addressing this issue any further on social media.

Mentioning it as a sophisticated and coordinated phishing attack, Nidhi Razdan revealed the series of events starting from when she believed she would be joining the University in September 2020 till she realized becoming a victim of a phishing attack.

Nidhi Razdan had been getting immense support from her Twitter followers and she hoped that the police are able to get to the bottom of the attack on her at the earliest and bring the unsavory incident to a swift end.