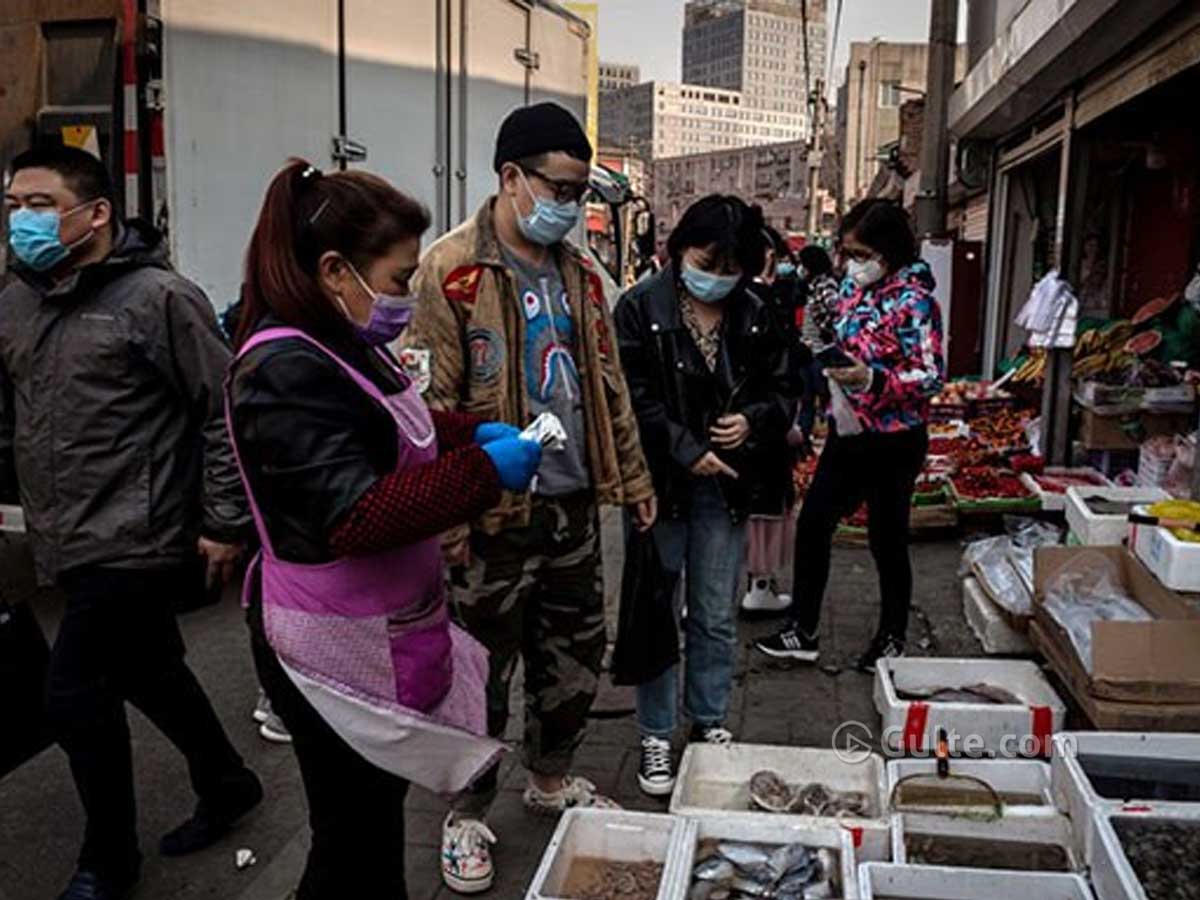 There have been many reports that Corona virus evolved due to the human consumption of creatures like bats, Pangolins and dogs. But China never acknowledged these reports and displayed its arrogance. However, with over 3800 people getting killed of Corona, the Chinese government has shut meat markets especially the Huanan Seafood Market in Wuhan.

Scientists believe that Huanan Seafood market is the epicenter of Coronaâ€™s evolution wherein it was first reported to a 55 years old man. From there the virus spread to 140 countries. Now with China winning over Corona virus, this market and others in connection with it have been reopened.

Like those days, people are flocking to buy meat at these markets. However, the police are kept in place at these markets and no one is being allowed to take pictures of the market.

Being the most powerful nation, China is showing its dominance by not caring about Several scientists, medical experts and animal rights activists who have called for a ban on Chinese meat markets. Probably they will never learn from their mistakes. The US was in similar position some years back but now things have changed.