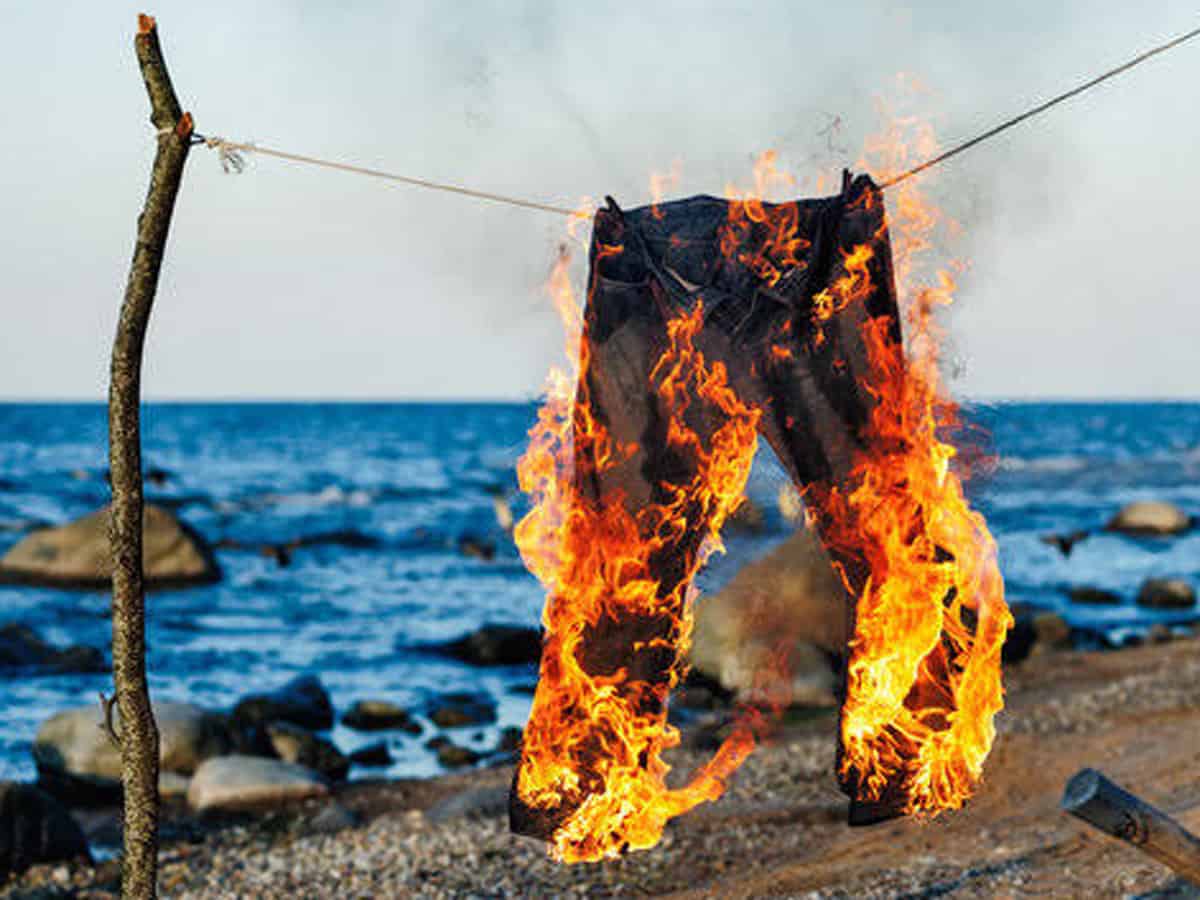 Team India gave the historic victory in test cricket to themselves and all the Indians with the win at Gabba test series with 2-1. The team lost the first test in a rather unwanted way, but the comeback is so hard and thrilling that memes started flooding all over Twitter, mainly targeting Tim Paine’s ‘See you at Gabba’.

Many of the memes are elevating for what he deserves after he remained unbeaten with 89 runs, while Pujara and Shubman Gill too shared the praise with 56 and 91 scores respectively.

Australia hasn’t lost a test match since 1988 in Gabba Stadium of Brisbane, but India’s thriller-run today made them lost and it is historic.

Check out the memes fest and the applause for the players on Twitter.