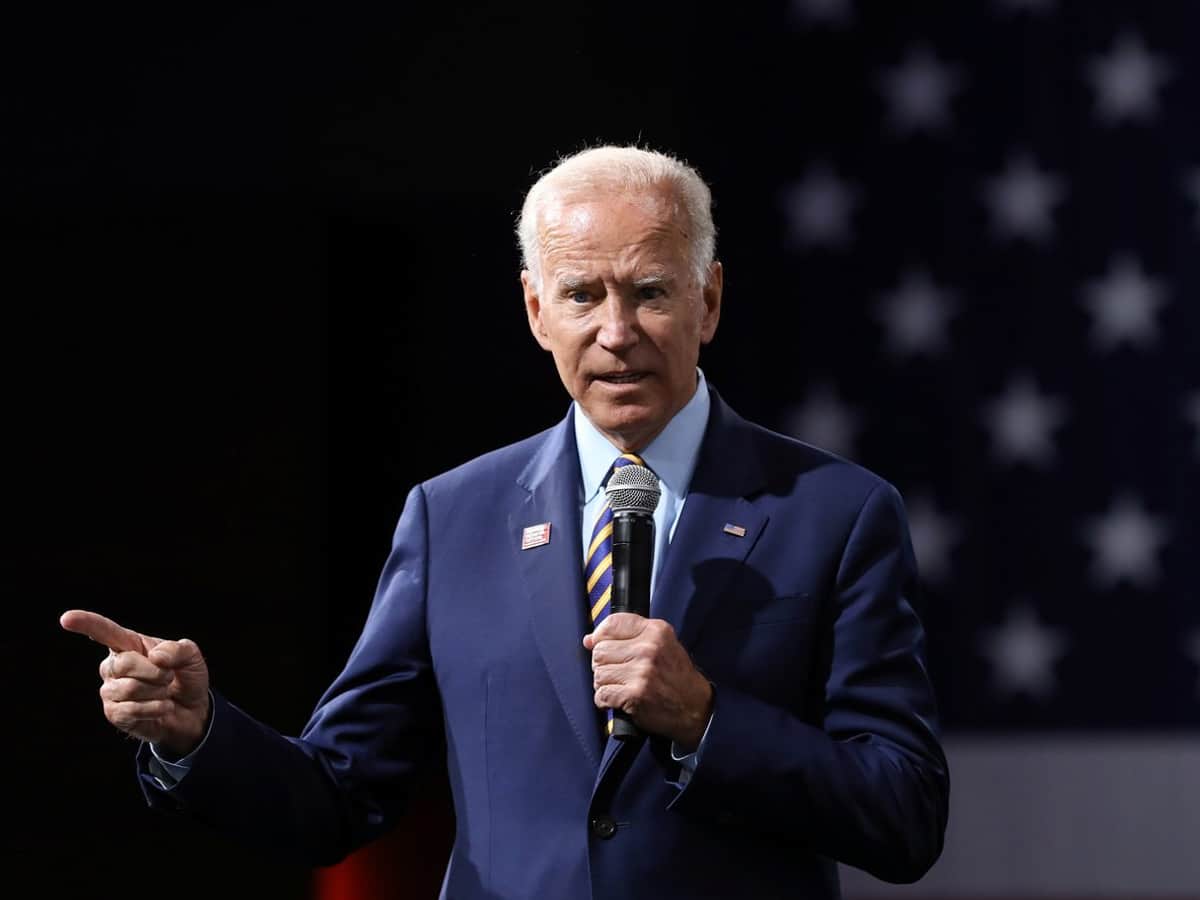 US President Joe Biden has signed on significant orders on his first day. The executive orders included Coronavirus, environment, equity, economy, immigration, and many more.

While he is trying to put things back in order by reversing many of the previous administration’s policies, Biden proposed another bill to change a word from US immigration laws. This word had been in US immigration laws for many years and it is ‘alien’.

If the bill proposed by Biden is passed, it would remove the word ‘alien’ from the laws and the term ‘noncitizen’ will be used instead. Biden wanted to make this move as he is intended the world to recognize America as a nation of immigrants’, but ‘illegal alien’ is more like dehumanizing and discriminating.

The immigrant rights advocates denounced the word ‘alien’ and had been asking to ban it when some top federal officials encouraged its use.

The word ‘alien’ now defines a person who is not a citizen or national of the United States. A person who is illegal in the US is termed as ‘an illegal alien’ and many immigrants on work visas also are mentioned as ‘non-resident aliens.’. Former President Donald Trump is a fan of using the word ‘alien’ as he mostly used it during his speeches when he wanted to talk about ‘illegals’ and the Mexico border wall.

This move to remove the word from US immigration laws is appreciated, while California removed it from the state’s labor code in 2015 and New York City removed the term from its charter and administrative code in 2020. New York city, while banning the word, mentioned in guidelines that ‘the word ‘illegal alien’ is used with intent to demean, humiliate or harass a person, also underlining the fines up to $250,000 if violated.