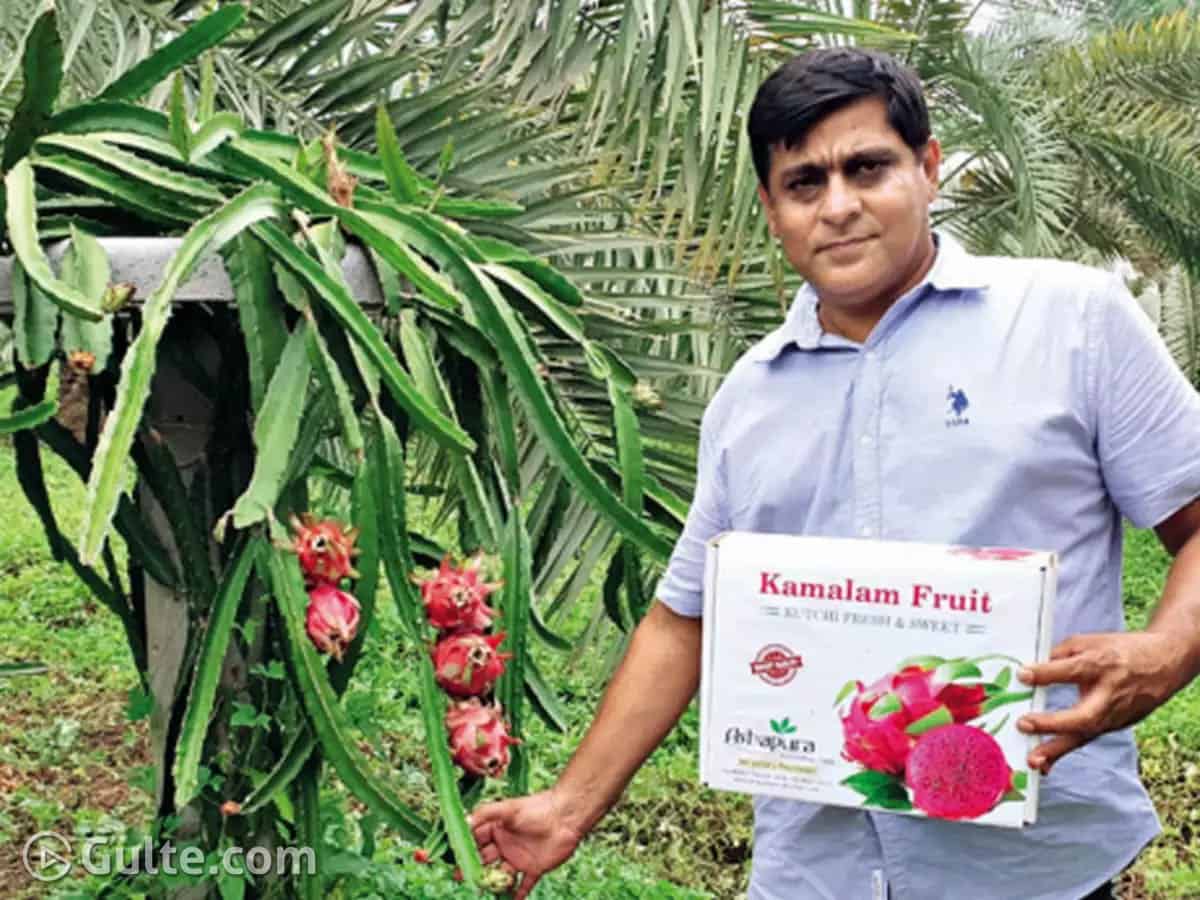 We have seen the BJP led government in Uttar Pradesh changing the names of the cities and the saffron government in PM Modi’s home state, Gujarat has changed the name of a fruit.

Going into details, the fruit Dragon has been renamed as ‘Kamalam’ and the Gujarat government has some interesting details for doing it. According to CM Vijay Rupani, the fruit’s outer shape resembles like a lotus and so they have decided to rename it as ‘Kamalam.’

The other reason behind this change of name is, the fruit’s origins are from China. “The name of Dragon Fruit is associated with China and we have changed it,” added CM Rupani. Not stopping here, the Gujarat government has applied for a patent to rename the exotic fruit.

However, this evoked a huge response on social media. The oppositions have slammed the BJP government while the neutral netizens poke fun with hilarious memes.