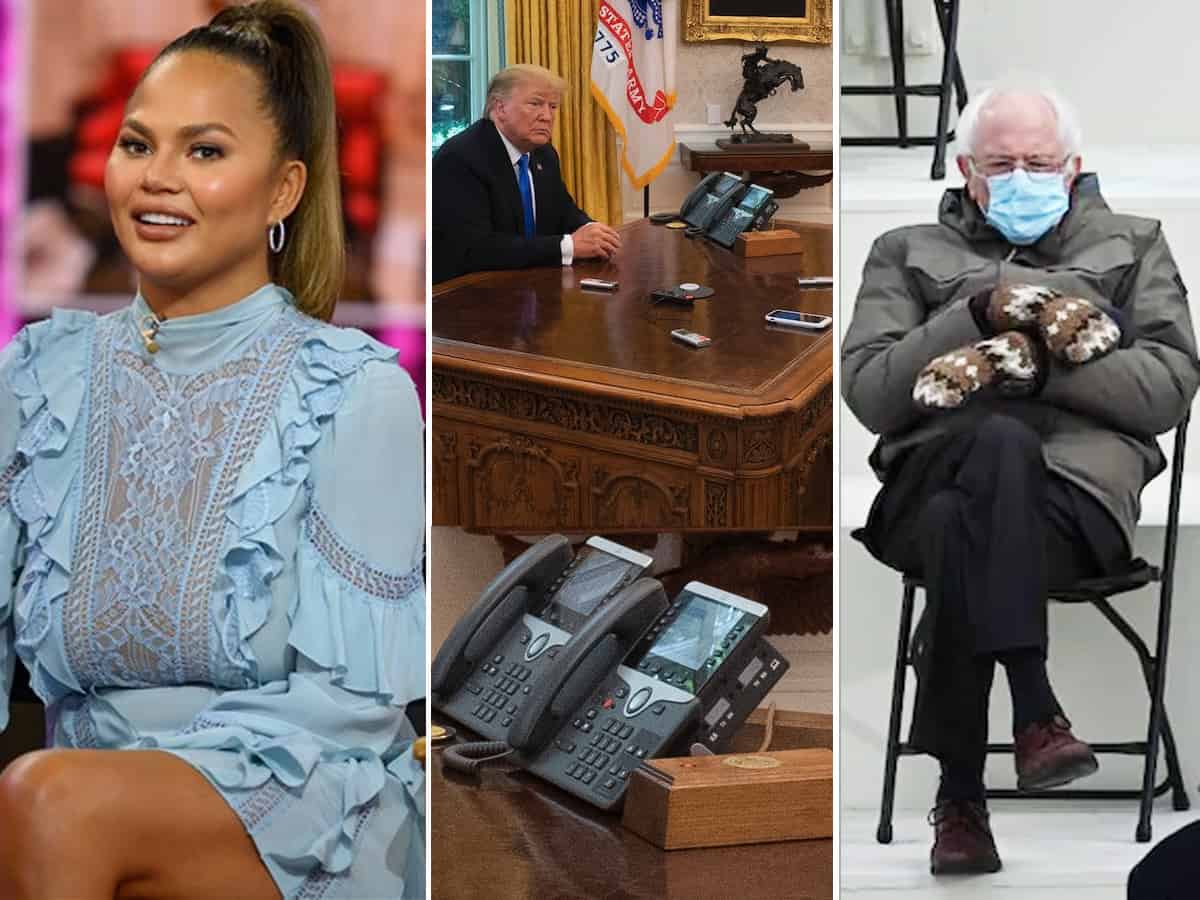 The United States of America’s new president Joe Biden is working on bringing in the new executive orders and actions on his day two too. While he is at work and is on news all over for his signing spree on new reforms, the social media is going berserk with other entertaining things on the side with changes due to Biden’s presidency.

According to his tweet, there was a Diet Coke button when he last met Donald Trump in his White House office for an interview in 2019. He said he was fascinated by what the little red button did, but when Trump pressed it, a butler swiftly brought in a Diet Coke on a silver platter. But, the pictures from Biden’s office show that the button was removed now. Many ask why? but the answer seems to be obvious, with ‘why not?’

Joe Biden is the new president of the United States of America and he was given control of the official @POTUS Twitter account with zero followers to start with. While the topic about growing following is not what we talk about here but who the POTUS account is following and who the only celebrity in them is.

Biden’s POTUS Twitter account follows only 12 people and there is a model Chrissy Teigen in them. There seems to be a story behind POTUS following a model-entrepreneur.

Model television star, author, entrepreneur Chrissy Teigen is the most famous critic of ex-president Donald Trump and he even called her once ‘filthy-mouthed wife’ and she was blocked by the @POTUS account for years when it was under Trump’s control.

After the inauguration of the new president, Teigen tweeted Joe Biden asking him for a follow as she was blocked by the president for four years. And now her wish was granted and she is the only celebrity model followed by the POTUS Twitter handle.

US Senator Bernie Sanders turned the center of memes after his appearance at Inauguration day.

Bernie attended the president’s inauguration and he was seated alone at the event, in a winter jacket and patterned mittens. The picture of him triggered a meme fest on social media and it went super viral and is still going on.

Bernie Sanders said he was not aware of the memes during the show ‘Late Night with Seth Meyers’ while he also laughed at it. Bernie says “I was just simply there, trying to keep warm, trying to pay attention to what was going on.”

Check out these memes of Bernie Sanders down here.