Sourav Ganguly To Get Another Stent 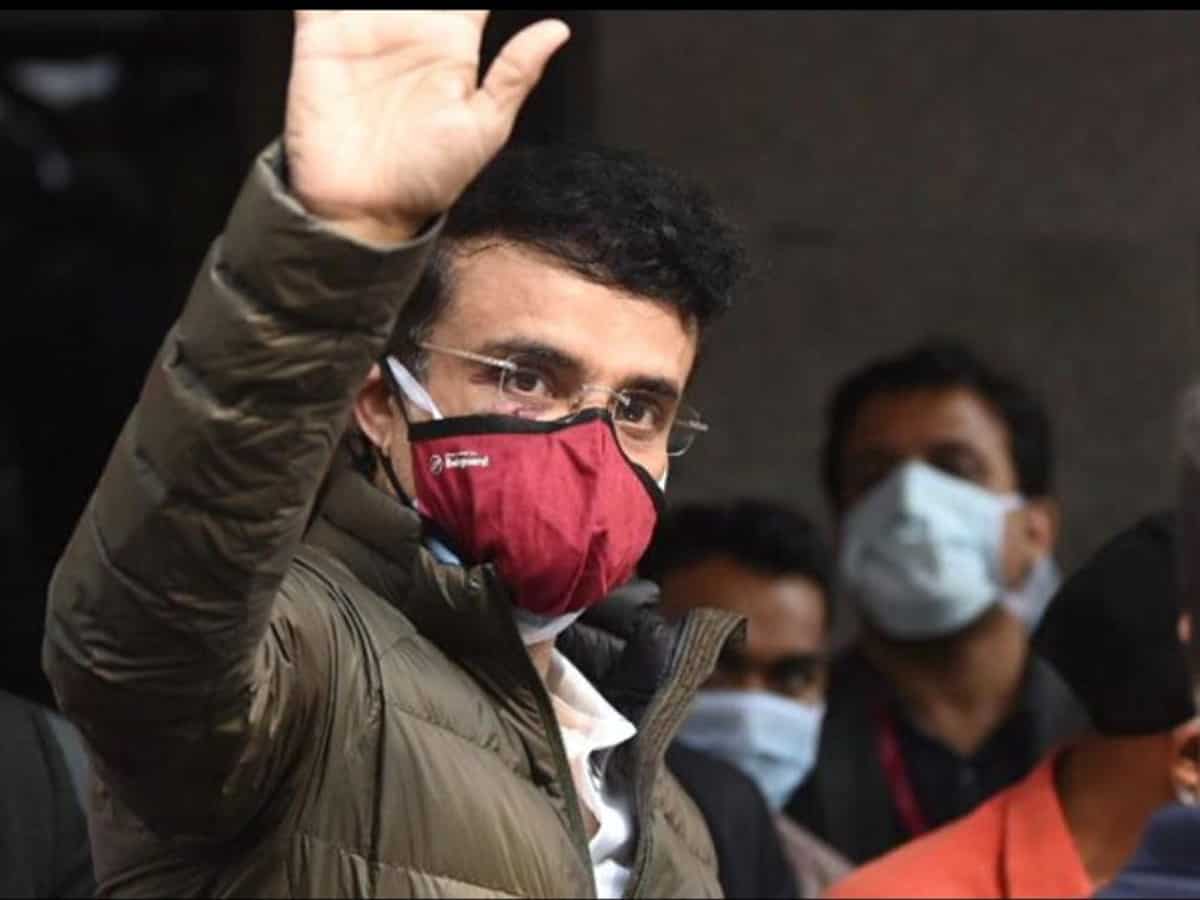 He recently underwent heart surgery and had a stent placed. On January 2nd, Ganguly complained of chest pain while exercising and was diagnosed with three blocked coronary arteries in angioplasty at Apollo hospitals. A stent was inserted in one to remove the blockage.

Sourav is now admitted to Woodlands Hospital in Kolkata and will undergo stenting on Thursday. Famous cardiologist Dr. Devi Shetty will be present at the surgery, while Dr, Aftab Khan will do the procedure. Dr. Saptarshi Basu and Dr. Saroj Mondal also will be attending. The procedure to be performed now to revascularize the two blocked arteries and Ganguly will be able to get back to normal life within 4 weeks after that.

According to the latest reports, the parameters of Sourav Ganguly are stable. Ganguly spent five days at the hospital last time and he was discharged after the doctor team at Apollo said he is clinically fit.