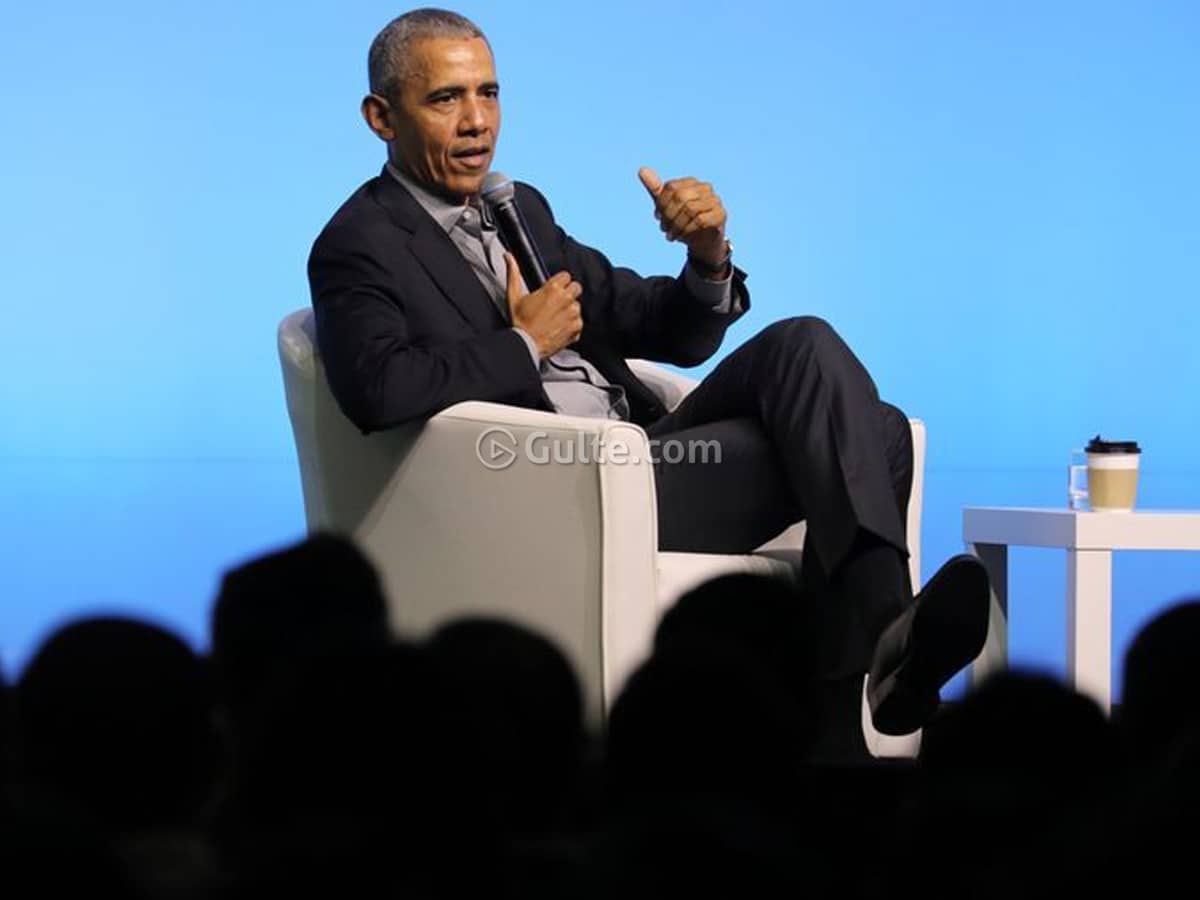 Former US President Barack Obama delivered a strongly worded critique on the Trump administration’s way of handling the pandemic during a private call with 3000 people who worked for him in his administration. In a severely critical attack on Donald Trump’s work, Obama labels it as an “absolute chaotic disaster.”

The United States is currently suffering from a whopping 1.3 million positive coronavirus cases, and deaths, with more than 77,000. This makes the US leading the world in the number of cases. On Friday, the leaked call of Obama with former staff members of his administration also observed that he urges others to collaborate with him in a rally behind Joe Biden as he gets ready to take on Trump in the coming presidential elections in November.

Obama also spoke on the final word of Justice Department in dropping charges against Michael Flynn, the former Trump national security adviser who pleaded guilty to lying to the FBI in the Russian probe. He said dropping charges on Flynn was ominous.

Critics blamed Trump for the uncontrollable situation due to the novel virus claiming that his administration did little to stock up on testing kits and other medical gear and leat did they improve a cohesive national strategy. “What we’re fighting against is these long-term trends in which being selfish, being tribal, being divided, and seeing others as an enemy — that has become a stronger impulse in American life,” Obama told his former staffers.

He further added – “It’s part of the reason why the response to this global crisis has been so anemic and spotty. It would have been bad even with the best of governments. It has been an absolute chaotic disaster when that mindset — of ‘what’s in it for me’ and ‘to heck with everybody else’ — when that mindset is operationalized in our government”.