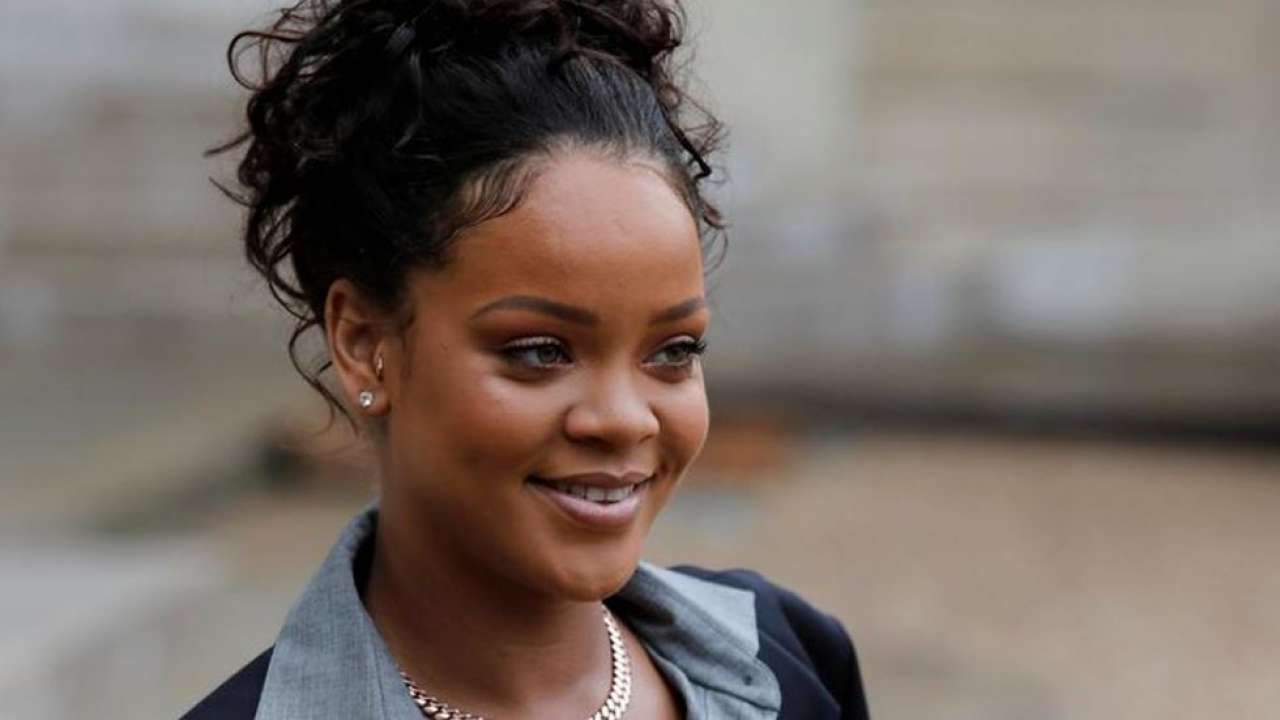 After Rihanna’s tweet on the ongoing farmers’ protest, she becomes the biggest trending topic in the country. The singer expressed her support and concern over the protests and ever since then, internet users have started googling deets on her.

Her tweet on farmers’ protest brought both positive and negative reactions across India. While some praised her for voicing her opinion and showing concern, some have asked her to stop meddling with other countries’ problems and accused that her tweet is a paid one. Now, not only on Twitter, Rihanna is trending even on Google.

It is revealed by Google statistics that people have started searching for her religion apart from the basic information on her. ‘Is Rihanna Muslim?’ ‘Is Rihanna Pakistani?’ and ‘Rihanna religion’ were some of the keywords in the last couple of days that Google has disclosed. This instance surely portrays how people have been highly driven by religion. We tend to see everything from a religious point of view. The pride we have in our religion is truly affecting world issues.

On the other hand, apart from many Indian celebrities, even farmers who are protesting at the Singhu Border expressed their gratitude towards Rihanna, “We’re grateful to Rihanna ji for her support, though we did not know who she was until this evening. With the help of our younger generation, we learned who she is. We thanks Rihanna on the behalf of all the farmers from across the country” they said.