UK Woman Jailed In Dubai For ‘F word’ On WhatsApp 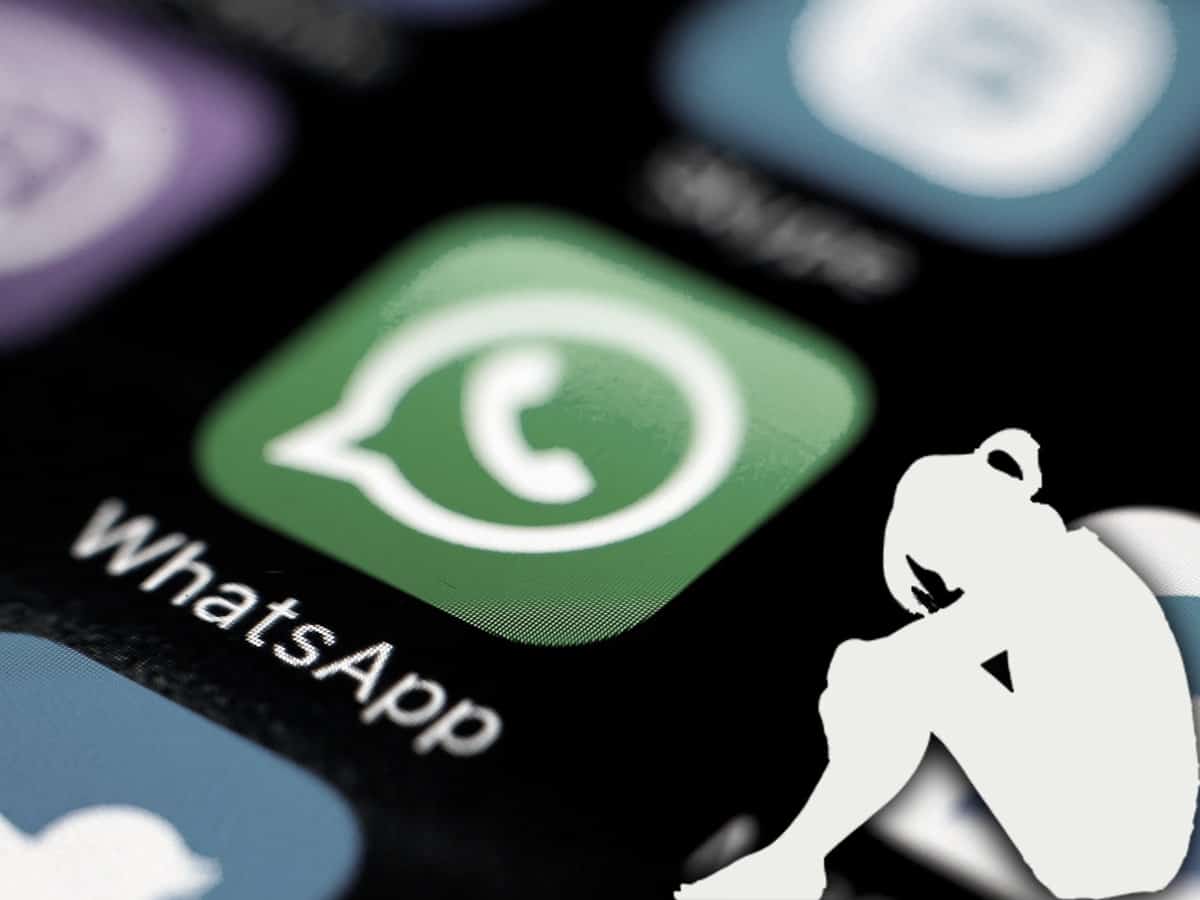 A British woman, who is a human resources manager by profession, gets jailed for two years in Dubai after she sent F*** You message on WhatsApp to her flatmate. It is reported that the lady was about to board a flight from Dubai Airport to London’s Heathrow Airport, but was apprehended by Emirati police. She was stopped at the check-in desk and said that she could not board her plane but instead instructed to see airport police immediately.

The woman said that she was tensed and started crying because her flight would take off soon and she did not understand what was happening. So she ran to the airport police to ask for help. After taking her to three different police stations, she was told that her former flatmate had complained about a WhatsApp message she had sent “months ago”, which contained a swear word.

Talking about the message, she clarified that the two women had a verbal spat over the use of their dining room table as a workplace during the Covid-19 lockdown. “It is mentally and physically exhausting and draining – the communication barrier makes everything ten times more challenging and explaining that I don’t have an apartment, job or money in Dubai and was relocating permanently back home they just don’t seem to understand,” the woman said to Dubai news portal.

“I have literally begged the police in all stations to help me and explained I have to get home,” she added. The woman also said that she tried contacting her flatmate but the woman replied: “CID will tell you what to do. Don’t bother me again, I’m busy.” As we know, Dubai has strict cybercrime laws and even insulting a person on chat is a criminal offence. Also, belittling or putting derogatory comments on social media and WhatsApp can lead to a one-year jail term or a fine of up to Dh500,000.