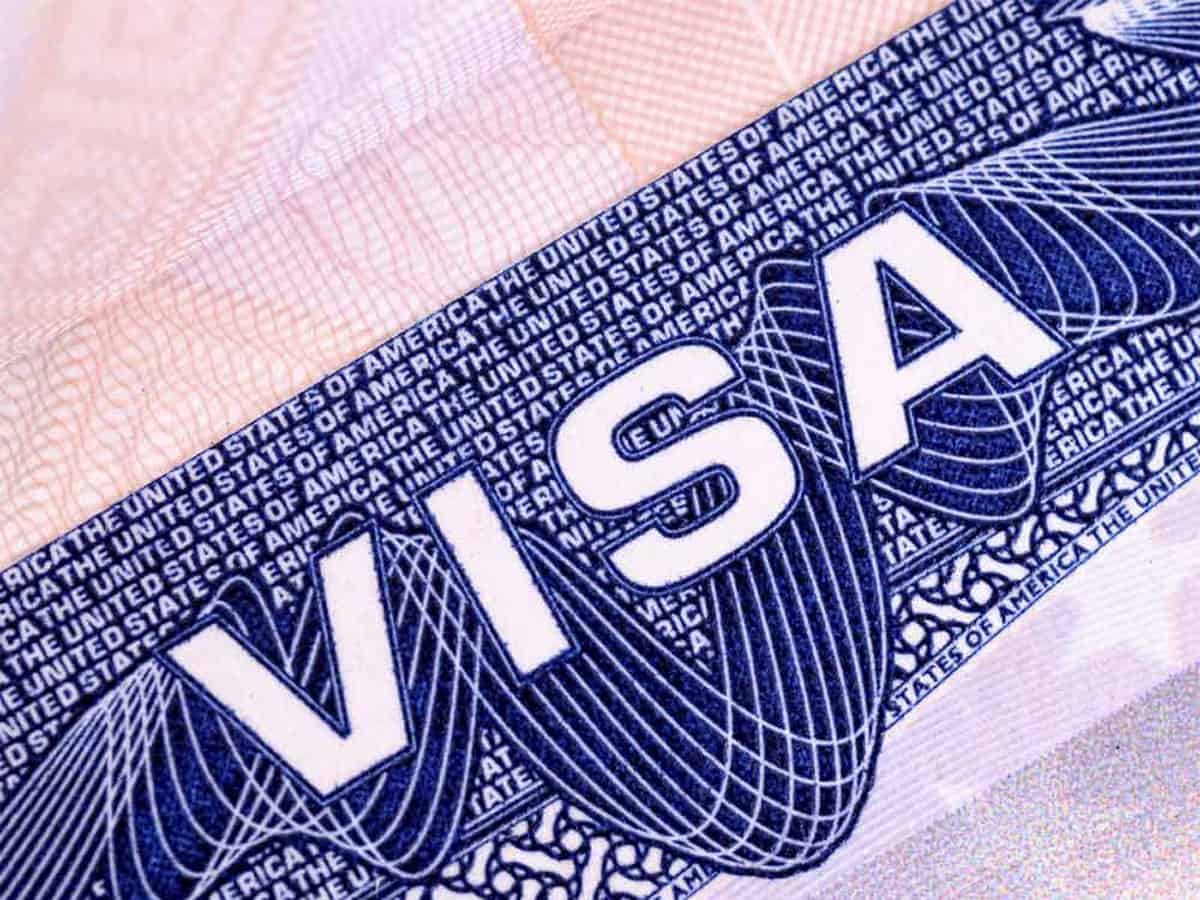 The federal agency has announced that the H1-B petition filing for the next fiscal year will begin on March 9. And, the lottery results would be notified by March 31. Just a day after Biden administration publicity reported the continuance on the traditional lottery system, a notification for H1B schedule was released by the US Citizenship and Immigration Services (USCIS).

The window for H1B FISCAL YEAR 2022 registration process will commence between March 9 and end by March 25. The USCIS also announced that once it receives a maximum quota of registration by March 25, it will then start the lottery process by March 31. Therefore, the successful applicants would be able to join their new jobs in the US on October 1, that is when the American fiscal year starts.

A maximum of 65K HIB visas and 20K to foreign students can be issued by USCIS per annum. Initially, Trump administration was planning to implement a new skill-based system in place of the traditional lottery system. This change was delayed by the new Biden administration and instead, have gone ahead with releasing the notification for the H1B registration process for fiscal year 2022.