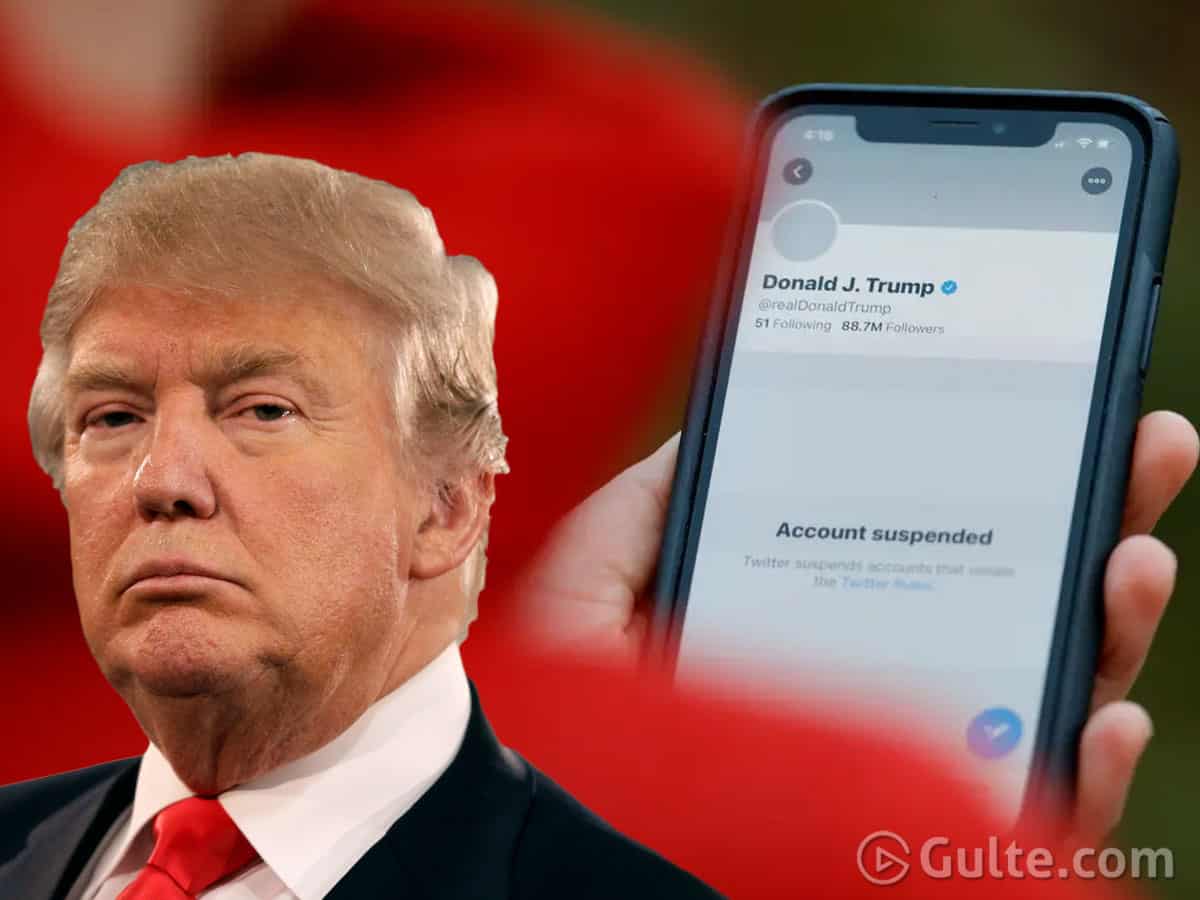 Former US President, Donald Trump who was an active user of Twitter with 80 million followers, won’t be able to use the networking site ever again. The company’s chief financial officer Ned Segal stated – “Twitter will not allow former president Donald Trump back on the platform even if he runs for office again”.

“The way our policies work, when you’re removed from the platform, you’re removed from the platform, whether you’re a commentator, a CFO or a current or former public official,” Ned Segal said. Twitter took the decision of de-platforming Trump after a violent revolt by his supporters lead to a deadly siege at the US Capitol on January 6. On Twitter, Trump called the people who stormed the US Capitol “patriots”.

As we know, hundreds of Trump’s supporters invaded the complex as the US Congress attempted to certify Joe Biden’s victory in the presidential election. In the violent outbreak, four civilians and a police officer have lost their lives. On the other hand, Twitter warned that it would ban Mr Trump “permanently” if he breached the platform’s rules again.

He was allowed back on Twitter a few days later. But Trump posted two tweets immediately that made Twitter take a big decision. Trump’s tweets were “in violation of the Glorification of Violence Policy”, according to Twitter and thus, Trump’s account is “permanently suspended… due to the risk of further incitement of violence”.