A Ban On Private Cryptocurrencies In India? 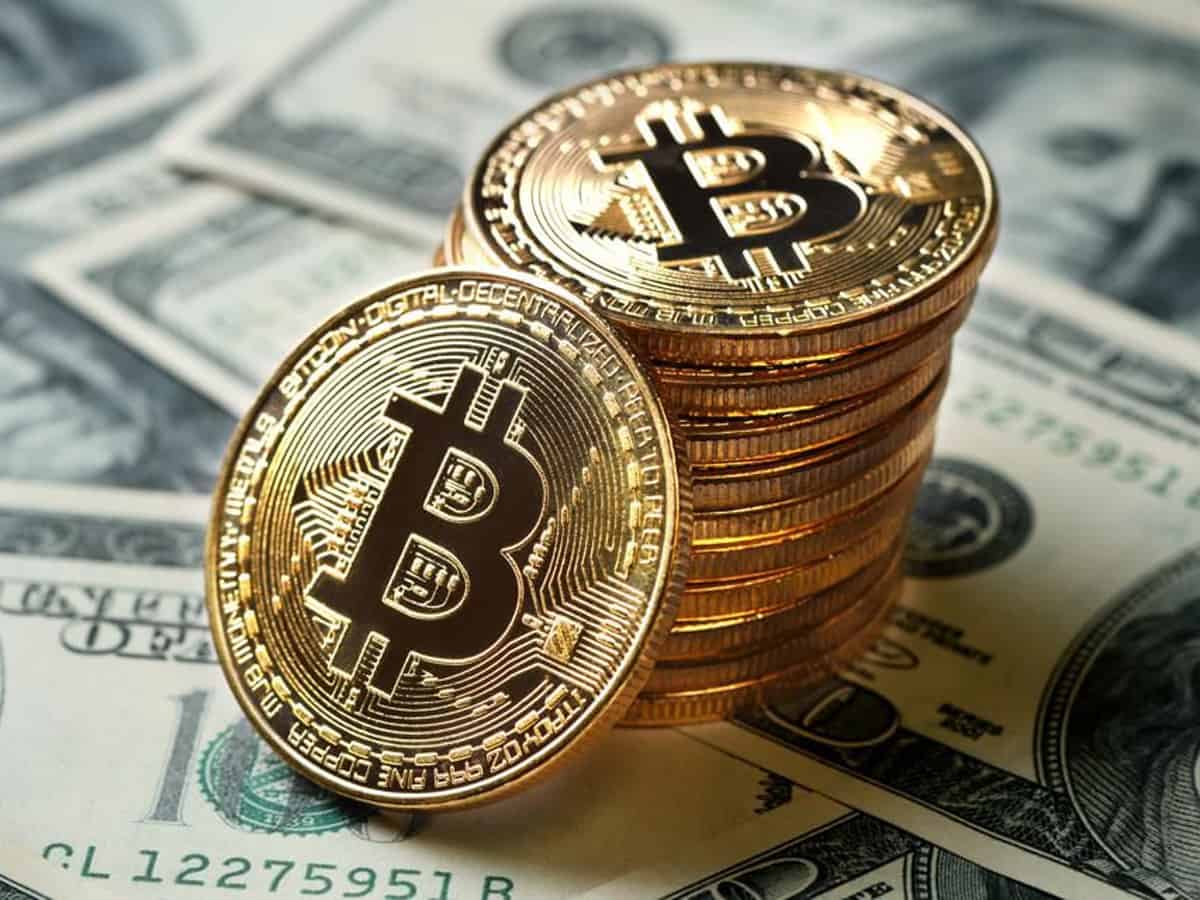 A draft bill that is expected to be introduced in this legislative session, proposes a complete ban on all private cryptocurrencies. If it becomes an act, Indian companies, individuals, traders, exchanges, and other financial systems’ participants will not be allowed to deal with cryptocurrencies.

The bill also proposes huge penalties for the violation by individuals and any company that trades with cryptocurrencies. More than 7 million Indians hold cryptocurrencies worth over a billion dollars and there has been a more than 700 percent increase in the last year.

The bill is also expected to introduce an official digital currency, that can be regulated by a country’s central bank and with its ties with the Reserve Bank of India. The inter-ministerial committee along with RBI decided that private cryptocurrencies disrupt the financial stability in the country due to the untraceability and vigorous valuation.

Already the RBO and the government warned about the virtual currencies and asked all te financial institutions to stay away from dealing with cryptocurrencies. The Reserve Bank Of India in April 2018 ordered financial establishments to cut ties with individuals or businesses dealing in virtual currency like Bitcoin. Later in March 2020, the Supreme Court allowed banks to handle cryptocurrency transactions from exchanges and traders.

This proposal by India comes after Elon Musk of Tesla and SpaceX announced he invested $1.5 Billion in bitcoin and also saying that there are plans to allow customers to buy electric vehicles of Tesla with digital currency.

Bitcoin blew past $48,000 to hit another record high and it is up more than 60 percent since the start of the year.