US: Texas Freezes With Winter Storm And Power Outage 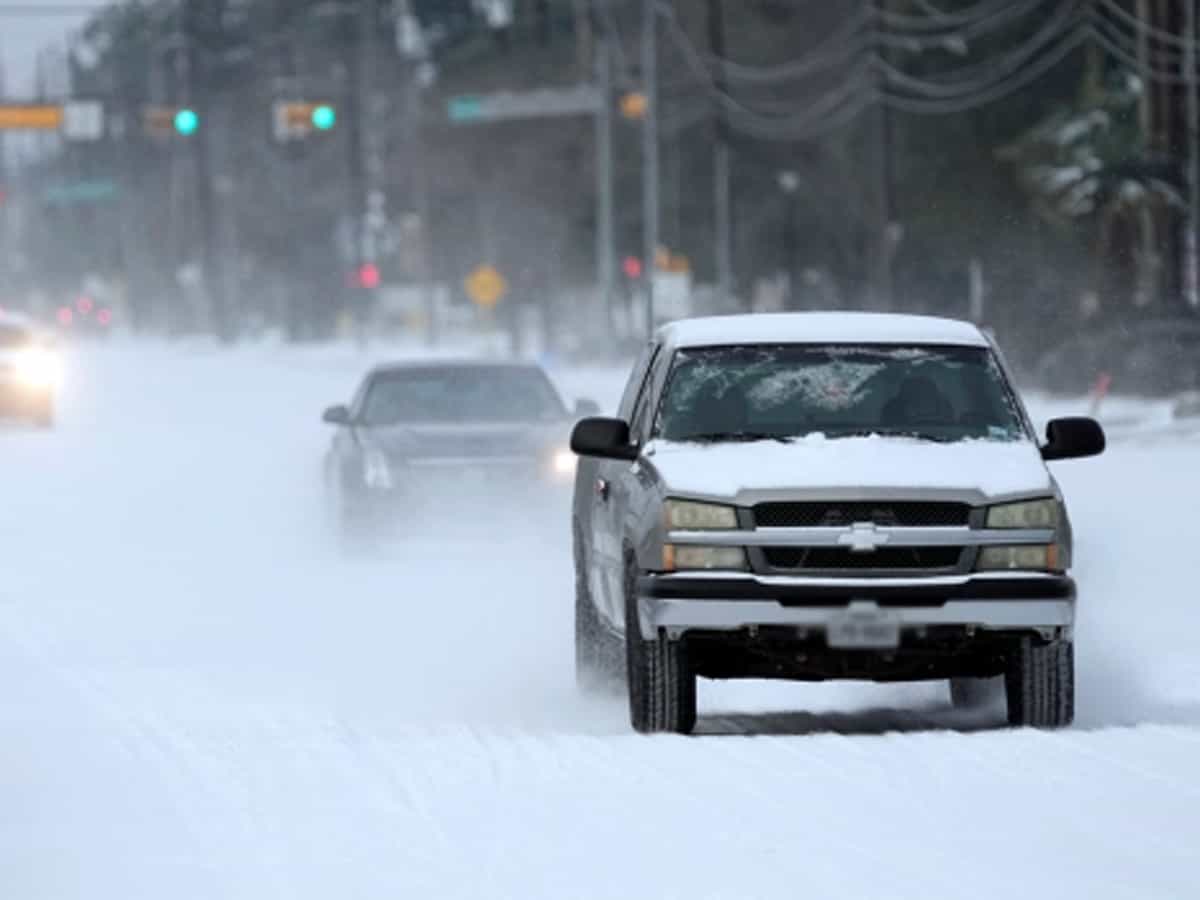 A huge winter storm hit the southern US. The Texas state is one of the most affected due to the winter storm. More than 21 people died due to extreme climate change. Millions were left without power.

Due to a surge in demand, the power grid in Texas gave up and hence the energy blackouts. The extreme cold temperatures the people in the state never faced and the lack of power is giving them the worst experiences and the struggle. Similar weather is expected to continue until the weekend. More than four million people in Texas are having no power and one-fourth of homes in Dallas are experiencing power blackouts.

According to the weather reports, more than 73 percent of the US was covered by snow. The cold storms also hit the northern and central parts of Mexico and the people suffered intermittent power cuts. People are trying to go get a hotel room, but they were either fully booked or do not have electricity.

With no power and no heat, the Texas people are very much worried. While many houses are not equipped with heat, people are getting warm with the fireplaces and staying in the cars with heaters on. There seems to be another problem with running cars and generators indoors, as Carbon Monoxide poisoning is also troubling people. Many deaths were recorded due to traffic accidents also.

In Texas, the coldest temperatures in more than 30 years have been recorded. Some areas even have seen 18 degrees centigrade below Zero (-18C or 0F). The Texas grid reportedly got crushed because the operators did not see the need to prepare for cold weather.