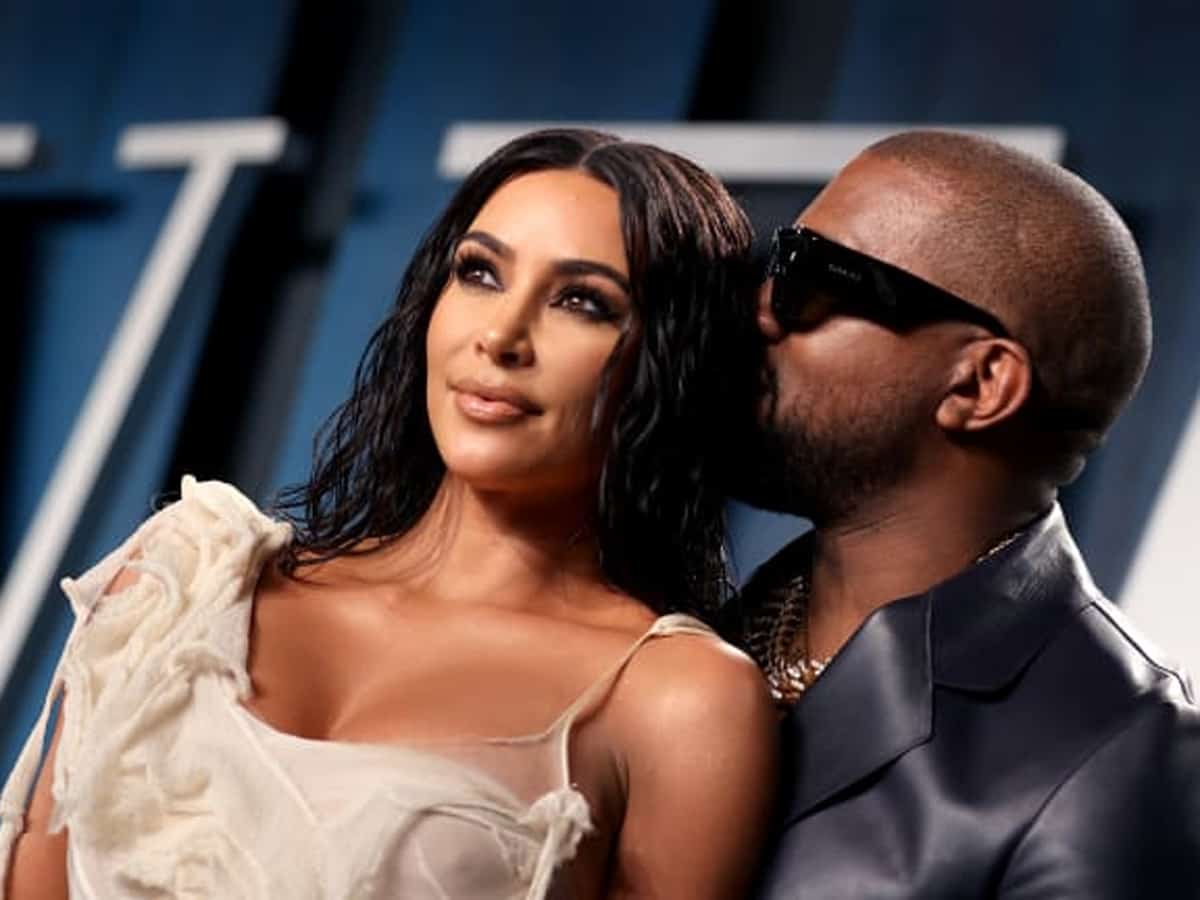 Kim Kardashian West has filed for divorce from her husband Kanye West. Making the speculations true, Kim Kardashian decided to end the seven-year relationship with Kanye West. The couple has four children together.

The marriage was always a piece of news to the media. Kim Kardashian and Kanye West were first introduced in 2002 by a mutual friend, singer Brandy. They dated for two years before marrying in a mammoth $2.8 million ceremony at Forte Di Belvedere in Florence, Italy in 2014 May.

Kim Kardashian earlier got married and divorced from the music producer Damon Thomas in 2003 and from the NBA player Kris Humphries in 2013. Kanye West too had high-profile relationships with the designer Alexis Phifer and the model Amber Rose.

Needless to say that Kim Kardashian is famous for being famous, along with her show Keeping Up With Kardashians, KKW Fragrance, KKW Beauty, and Kim Kardashian: Hollywood, a game for mobile devices. Kanye West is a popular contemporary hip-hop pop artist.

There were numerous controversies in the marriage of Kim and Kanye. The pop artist in 2016 abruptly canceled his Pablo tour after several short performances. He also announced his support for Donald Trump’s candidacy and later had been hospitalized for a psychiatric emergency. Kanye tweeted in July last year among which one is, ‘Kim was trying to fly to Wyoming with a doctor to lock me up like on the movie Get Out because I cried about saving my daughter’s life yesterday.’ He later deleted the tweet and several other similar tweets. In another tweet, he wrote, ‘If I get locked up like Mandela Ya’ll will know why.’