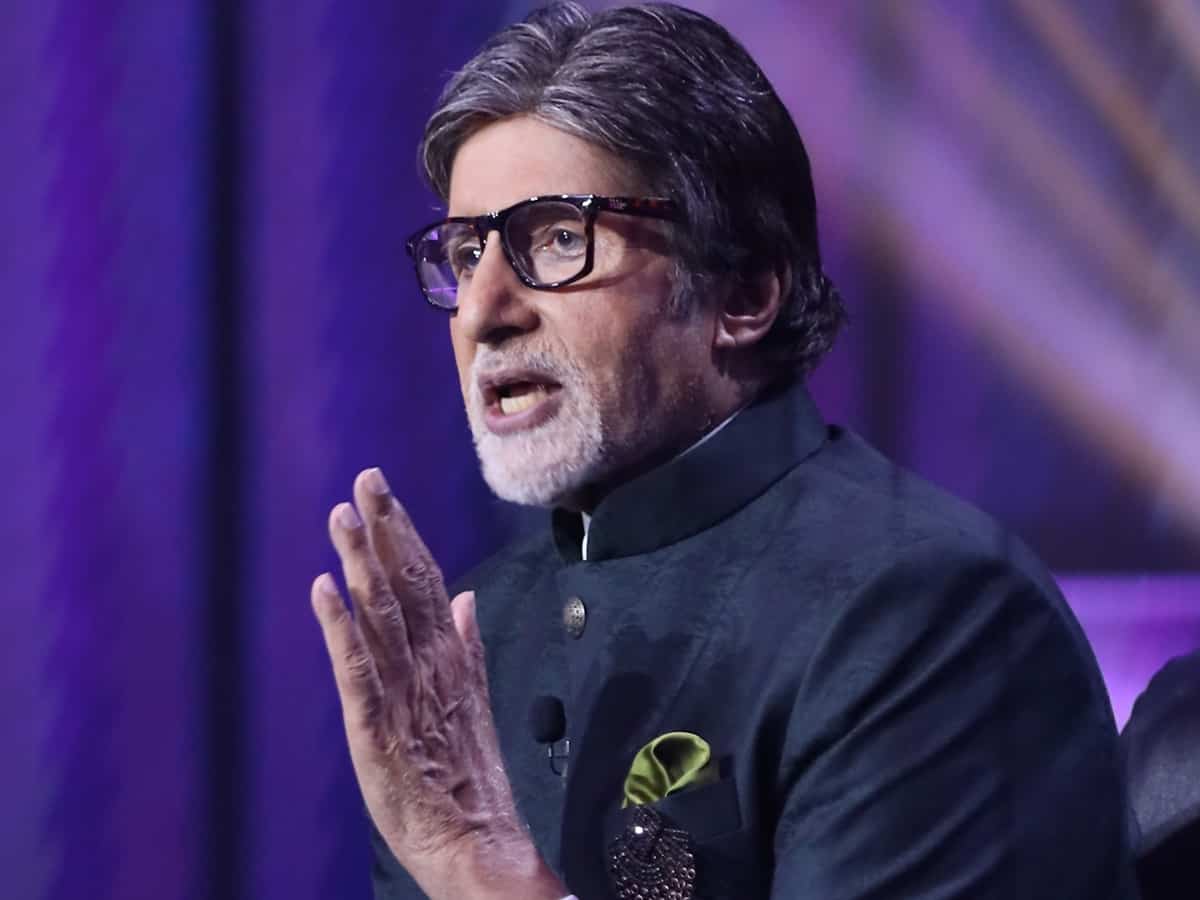 It is already known that Bollywood’s Superstar Amitabh Bachchan gives a serial number to each of his tweets. And it is also a known thing that he is obsessed with the tweet numbers and these days he is getting mixed up with wrong order and had been correcting them later.

Apart from the trolling all over, his fans and admirers too were seen asking him to stop the numbering, mistakes, and then the corrections rolling thereafter.

Yet again, Amitabh Bachchan came up with a tweet number correction two times in a day, but this time, most of the followers brought his deleted tweets up mentioning his numbering is wrong even now.

The reason behind this is that Amitabh Bachchan tweet-cracked jokes on the petrol price hike back in 2012 and deleted them recently, but with the petrol price hitting a century, none of his latest tweets had a mention of it, leave alone the jokes.

In a sarcastic troll, Amitabh’s Twitter followers posted screenshots of his deleted tweets from back then asking him to check if the numbers are adjusted subsequently. Needless to say that, he paid no attention to the trolls like always and went on to tweet his mind.