‘Death tally is more than official figures in USA’ 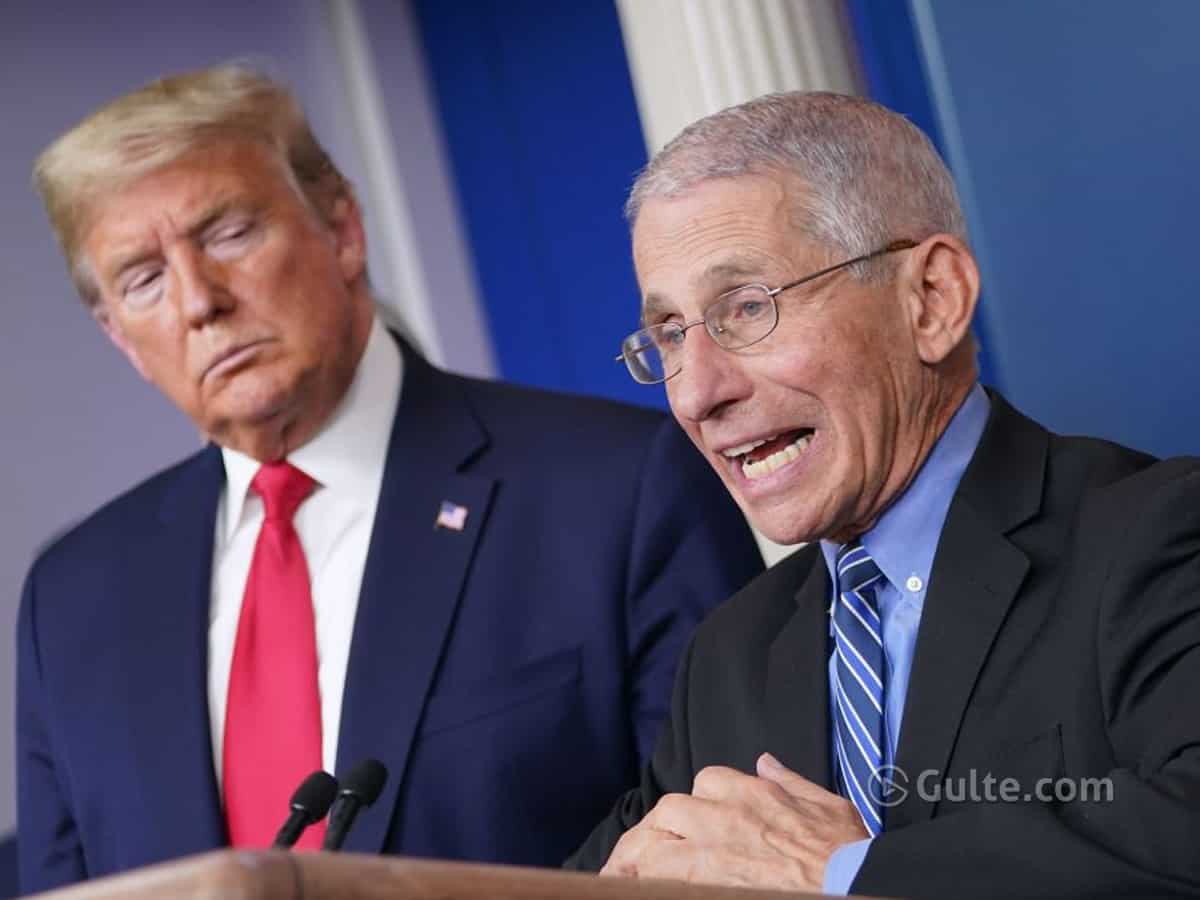 World superpower the United States of America is the worst hit nation of the novel Corona virus. So far 83,000 people have died of the virus while nearly 14 lakh people got infected of the virus. There are unconfirmed reports that USA is hiding the official figures of death count and this could be a lot higher.

Director of the National Institute of Allergy and Infectious Diseases, Dr. Anthony Fauci who is one of the Covid-19 taskforce member has acknowledged these unconfirmed reports. Dr. Fauci said, New York state has posted high number of cases than any other state in the country. When Corona was making waves all over the state, there was a mad rush at hospitals. During then people with symptoms restricted to their homes and many of them died being at home. The Corona tests were not performed to unreported deaths.

However, Dr. Fauci said it is too early to predict the total death count and once things settle down, it can be estimated. He also warned of the states of severe consequences if the lockdown is lifted and advised to continue the restriction for a few more days.

By August, there could be 1.5 Lakh Corona deaths across the USA as per several reports and experts observation.