I Broke My Friend’s Nose- Obama 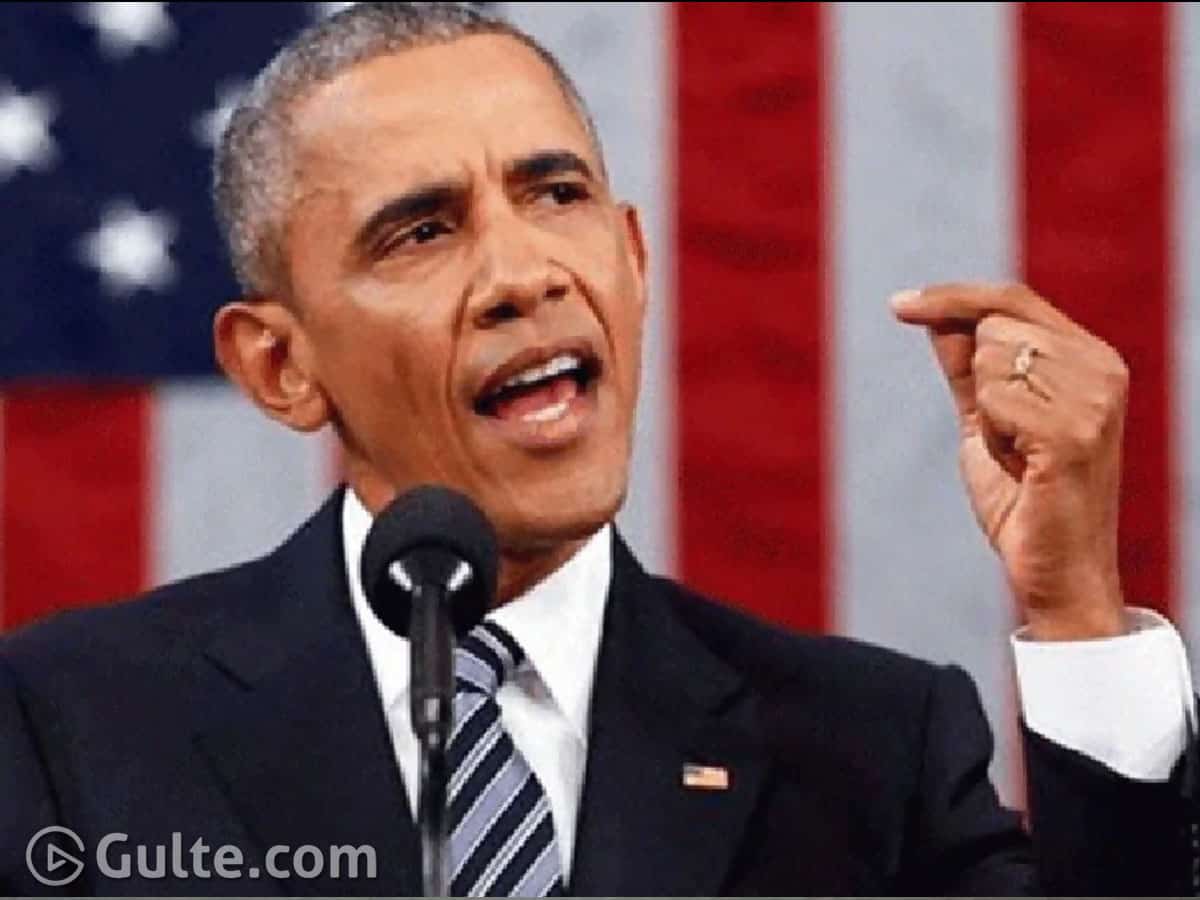 Racial slurs are intoxicating and dehumanizing. Sometimes, racist comments become maliciously loaded and offensive to the extreme. In a similar context, former and the first black US President Barack Obama on Tuesday said that he also faced racist attack back in his school days. Obama said that he broke a schoolmate’s nose after the guy used a racial slur during a locker room fight.

Talking about his bitter experience in an episode of his Spotify podcast with Bruce Springsteen, Obama quoted “When I was in school, I had a friend and we played basketball together. And one time we got into a fight and he called me a c—“. Now first of all, ain’t no c—s in Hawaii, right? It’s one of those things that — where he might not even know what a c— was — what he knew was, ‘I can hurt you by saying this”.

“And I remember I popped him in the face and broke his nose. And we were in the locker room,” Obama added with a laugh. The podcast host Springsteen immediately said “Well done”. Obama later added that he warned his then-friend to not call him something like that ever again. Obama defined racial slurs as “an assertion of status over the other.”

He also added, ”I may be poor. I may be ignorant. I may be mean. I may be ugly. I may not like me. I may be unhappy. But you know what I’m not?'” …. “I’m not you.” Obama said that racial slurs sometimes made him scared, feel insignificant and unimportant. As we know, the former president has always voiced his views on the toxic spread of racism on American society, both in-office and later, too.