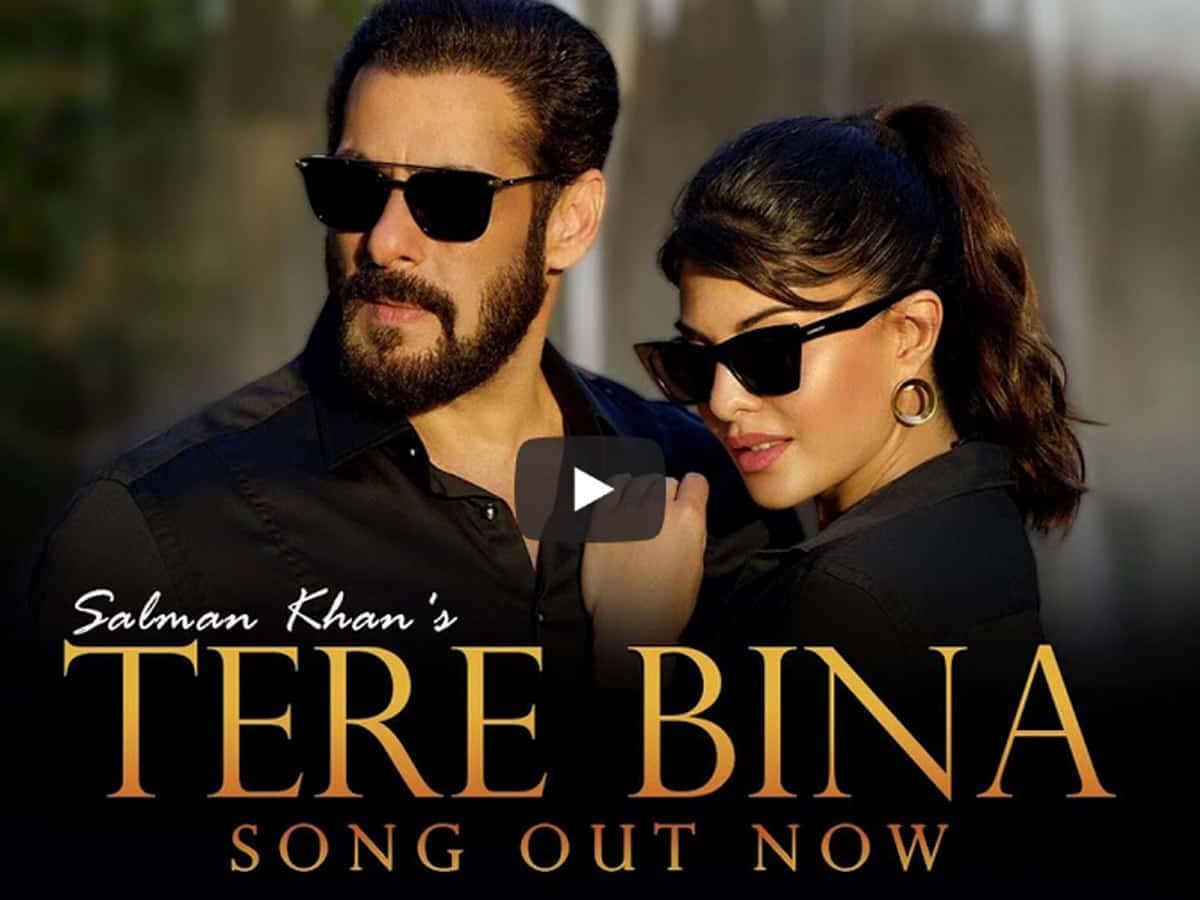 From the last month, Superstar Salman Khan and his entourage including sister Arpita, nieces and heroine Jacqueline Fernandez are actually staying at the Farm House of the actor which is far away from Mumbai. However, the actor is using this time quite creatively as he brought out this particular song, just shot on a phone and a basic DSLR camera.

Other day, Salman released the “Tera Bina” song, which showcases him falling in love with Jacqueline Fernandez, who breathes her last after delivering their child. The song was shot on a very tight budget with Salman literally directing it, while Jacqueline has acted as a cinematographer for the parts featuring Salman. From the quality of the video, we could make out that it is shot without using any lights and on an iPhone 11 Pro and a mid-range DSLR camera Jacqueline uses for her YouTube vlogging.

Surely this has surprised many folks as they releasing only videos of cooking, cleaning and Tik Tok but not songs like this. However, if one has to make such a video, even on a zero budget, they first need to have a big farmhouse, helpers and horse as well to shoot horse rides.

All said and done, lack of a proper script and director is evident in the song and how budget given to art departments and camera team plays a crucial role in getting terrific visual output.